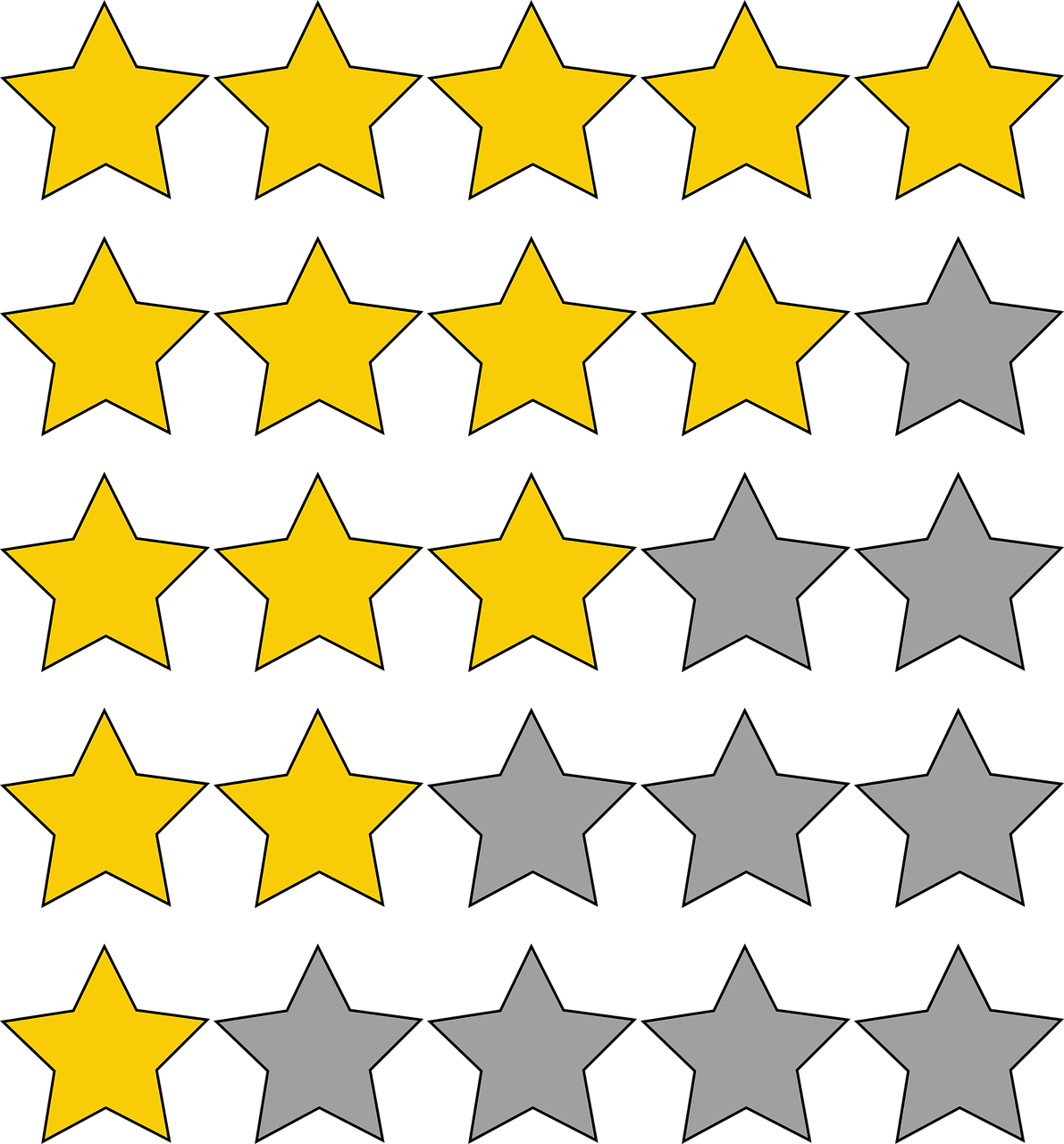 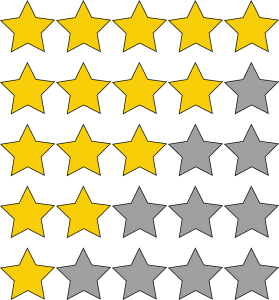 On October 3, 2016, Amazon.com changed its policy, and incentivized reviews are no longer allowed. Previously, it was acceptable for sellers to provide free samples or discounted products, including books, in exchange for reviews as long as the reviewer included a disclaimer. Many of the 1200+ reviews I’ve posted on Amazon included this statement: I received the product for free or at a discount in exchange for this honest, unbiased review.

I have always given my honest opinion in all my reviews, regardless of whether I paid for the product or not. I try to point out what I like and don’t like about the product and give a star rating commensurate with my experience. The only difference is that I would not have purchased most of the products I received in exchange for a review—either because the product was a luxury I didn’t think I could afford or because I didn’t even know the product existed.

I started reviewing books when my first novel, Stroke of Luck, was released. If I wanted readers to review my book, I thought I should review the books I read. Over the years, as I wrote more and more reviews, authors started to ask me to review their books. I decided I should review everything I bought at Amazon, so soon sellers were asking me to review other products.

Many Amazon sellers are small, family-owned businesses with no advertising budget. Reviews are critically important to sales on Amazon, so sellers are happy to give away or heavily discount products to introduce their products to reviewers.

Most sellers and most reviewers are honest, but there are sometimes abuses. I have had a seller demand—unsuccessfully—that I change my review and give the product a 5-star rating, even though I didn’t believe the item merited 5 stars. But that kind of thing happened seldom, and I believe consumers can make up their own mind as to whether reviews are honest. They know by the disclaimer if the reviewer received any incentive, such as a discount.

Someone did research that showed incentivized reviews averaged slightly higher star ratings than non-incentivized reviews, and from that statistical fact they determined that incentivized reviews were inherently biased. However, that is not necessarily true. Reviewers who accepted free or discounted products were obligated to write a review; customers who paid full price had no such requirement. Most of us are more apt to write something negative if we’re unhappy than to write a positive review if we’re happy. We want people to know we didn’t get what we expected, but we don’t feel the same compulsion to tell others that we got exactly what we wanted and expected. Therefore, it’s quite likely that the greater percentage of positive reviews is simply an indication that reviewers who wrote incentivized reviews simply took the time to write reviews of more products they liked than purchasers who had no incentive to do so. Dissatisfaction is an incentive in and of itself to write a review; satisfaction is not.

I’m disappointed that Amazon has decided to change its rules, but as a private company, it is certainly free to make that decision. However, I think it’s unfair not to allow any type of transition. As of October 3, 2016, Amazon no longer allows incentivized reviews, even if the seller and reviewer had already made an agreement. For example, at that time I had more than two dozen products that I had agreed to review but hadn’t completed my evaluation. Some products were still in shipment at the time Amazon announced the policy change. So all those sellers provided free or discounted products to reviewers with the promise of reviews—and now the reviews are not allowed. As a reviewer, I feel guilty that I made review commitments that I can no longer honor.

Therefore, I started a review blog: Reviews by Lillie. First, I will post reviews that would have been posted on Amazon.com if they were allowed. Obviously, this won’t be of equal value to the sellers as a review on Amazon.com, but it’s the best I can do under the circumstances. I will also publish other reviews, especially my book reviews on Goodreads, and other products from Amazon and possibly from other sources as well. Hope you’ll visit my blog and read my reviews.