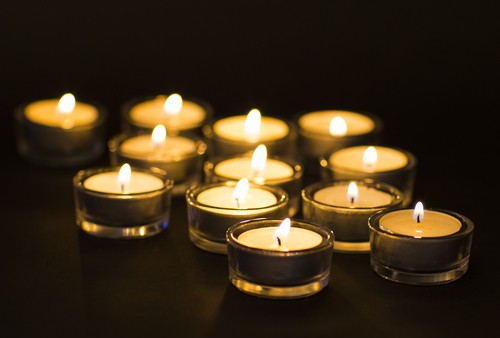 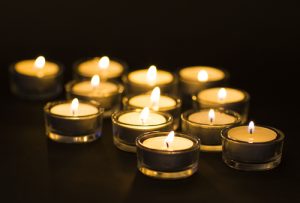 But Jesus gave him no answer. So Pilate said to Him, “You do not speak to me? Do You not know that I have authority to release You, and I have authority to crucify You?” Jesus answered, “You would have no authority over Me, unless it had been given you from above; for this reason he who delivered Me to you has the greater sin.” ~ John 19:9-11

When we are dissatisfied with our national leaders, which seems to be more often than not, we tend to forget that they would not be in power if God did not allow it. Like He did with Pilate, God may allow evil or spineless men to have power that He uses for His own good purposes. We blame Pilate for being such a weak leader that he yielded to the wishes of the mob even though he found no fault with Jesus. Yet that was all part of God’s plan for the redemption of the world. God is sovereign!

Lord God, thank You that You are in control of the world and that You work all things to good to those who love You. You used Pilate to fulfill Your plan of redemption; Pilate thought he was the one with authority and power, but it all came from You. In the name of Jesus. Amen.