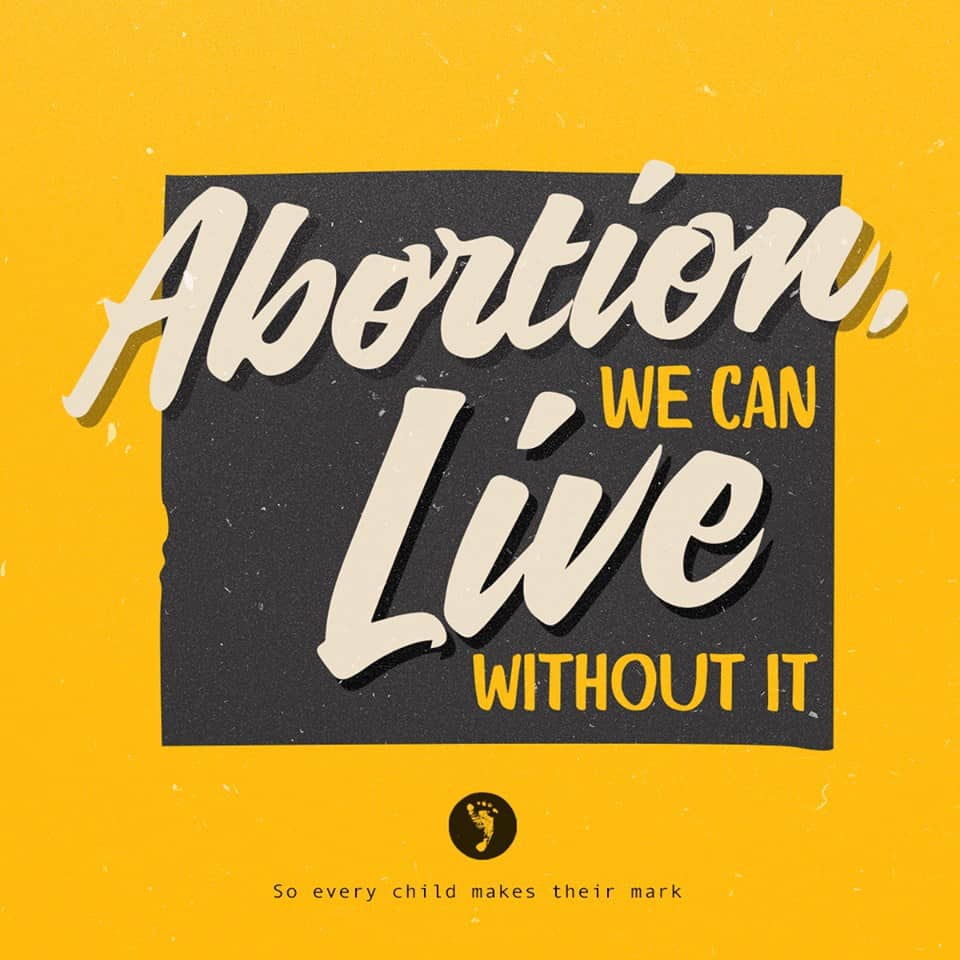 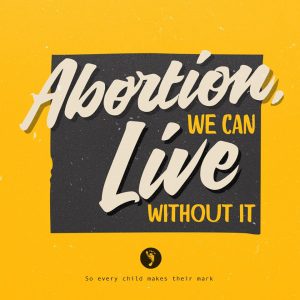 Since the Supreme Court legalized abortion in 1973, 57 million babies have been killed in the womb. No one but God knows which of those babies might have found a cure for cancer, become the greatest president in the history of our country, or saved the country from destruction as a military hero. No one but God knows who would have become a drug addict, a criminal, or a self-centered fool.

But regardless of IQ, health/physical ability, ethnicity/race, gender, or success/failure, each one of those lives had value simply he or she was created by God in His own image.

In deciding who to support for president or other political office, my first criteria is that the office-seeker first and foremost be pro-life. Even if the particular office the candidate is running for doesn’t have any involvement in decisions about the availability and funding of abortion, I want to know their position on the sanctity of life. Just as I wouldn’t vote for an advocate of slavery in the nineteenth century, I won’t vote for an advocate of abortion today.

Someone who supports abortion doesn’t support the rights of all people, and the right they want to take away is not freedom to peacefully assemble or to due process of law. They want to take the most basic of all rights: the right to life.

I’ve often written on the subjects of abortion, the right to life, and the sanctity of life because I am passionate about ending abortion and bringing a day when every child is safe from murder in the womb. The article, “When Abortion Suddenly Stopped Making Sense,” and the video below are worth reading.

O Lord Jesus Christ, who dost embrace children with the arms of thy mercy, and dost make them living members of thy Church; protect unborn children from being murdered in the womb; turn the hearts of lawmakers and people to end the evil abomination of abortion; and allow every child created by thee to fulfill thy plan for their life; through thy merits, O merciful Saviour, who with the Father and the Holy Ghost livest and reignest one God, world without end. Amen. (adapted from the 1928 Book of Common Prayer)