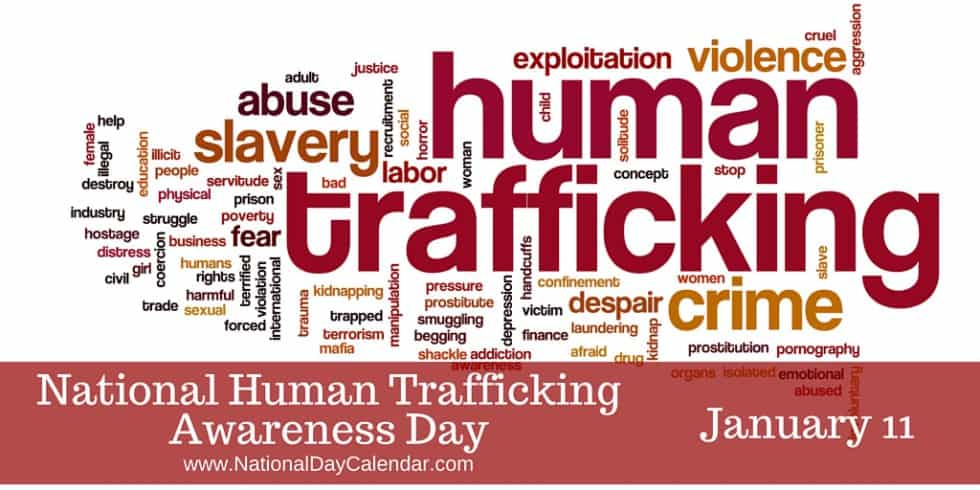 According to Free the Slaves, 21 to 36 million people are enslaved around the world, 22% of them sex slaves. Trafficking doesn’t just happen in Thailand or India–it happens right here in the United States, and it happens to helpless children and vulnerable women. It’s hard to get a handle on exactly how many sex slaves there are in this country because it’s a hidden crime, but it’s estimated to be in the hundreds of thousands.

Here are a few places to learn more and to get involved to bring an end to modern-day slavery:

Heavenly Father, every single one of these millions of victims is precious in Your sight. You want Your children safe and free. Give us the wisdom and strength to bring an end to human trafficking. Bind up the wounds of those who have suffered or who are currently suffering and heal their broken hearts. Give them Your peace that passes understanding, and give us understanding and compassion for them. Convict the hearts of the traffickers and the customers that use the victims. In the name of Jesus Christ, our Lord and Savior. Amen.