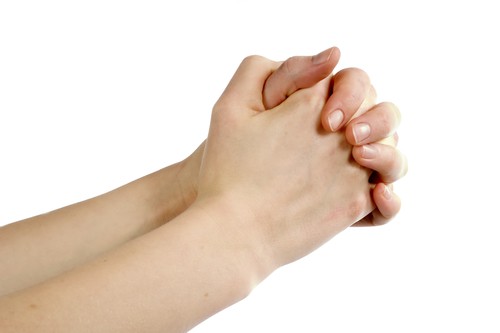 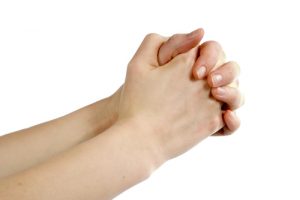 Genesis 3:15 (NASB)
And I will put enmity
Between you and the woman,
And between your seed and her seed;
He shall bruise you on the head,
And you shall bruise him on the heel.

The Serpent, Satan himself, has been the enemy of mankind since God pronounced this curse after the Fall. He bruises our heel over and over again, but a bruise on the heel is just that—a bruise. A bruise on the head destroys. Because of humanity’s sin, God has allowed Satan to bruise us for millennia, but the day is coming when God Himself will bruise Satan on the head with a fatal blow. God has promised it, and God always fulfills His promises in His perfect timing. We deserve the fatal blow on the head, but our Lord has promised to save us. Through His unmerited grace, we will live with Him in Heaven forever and ever long after Satan has been destroyed. Maranatha, Lord Jesus!

Almighty God, sometimes it seems like Satan is winning. He beats us up over and over again, but we know that the ultimate victory is Yours and that any victory Satan has is temporary and possible only because You allow it. We look forward to Jesus’ return, when You will destroy Satan forever. In the name of Jesus Christ, our Lord. Amen.