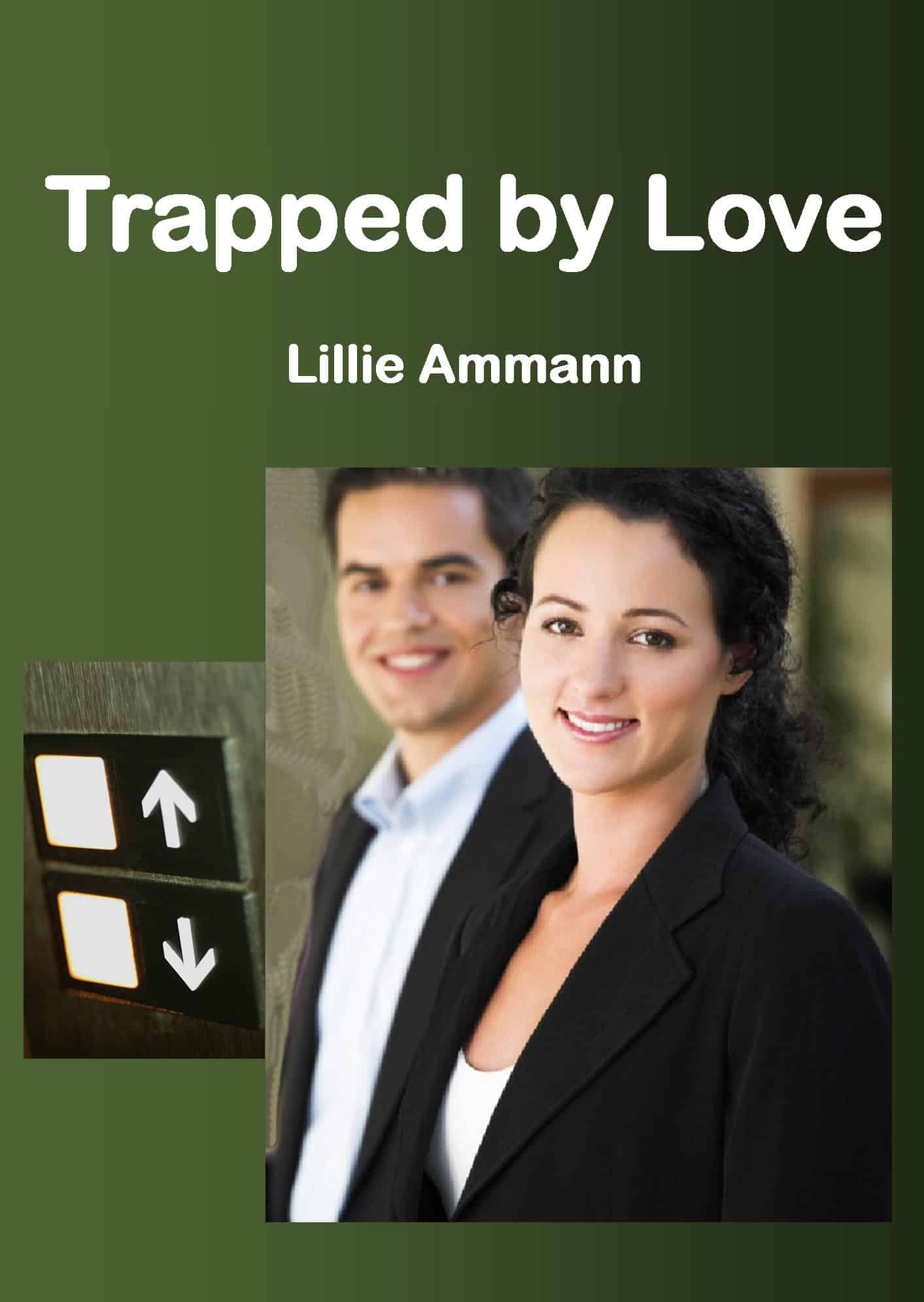 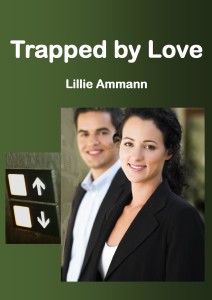 I love my walk-in therapy bathtub–except when I get trapped in it. That’s happened three times in the last year, and that’s three times too many! The first time it happened last year, the tub drained partially before stopping. Finally I opened the door and flooded the bathroom, hallway, and bedroom.

Several months, thousands of dollars, new floors, and a new sewer line later, I felt safe. Then after a nice, long soak, the jets stopped, and I opened the drain. The water drained a few inches and stopped. I waited quite a while hoping it would continue to drain before I tried to open the door. However, there was too much water, hence too much pressure, to open the door. I was truly stuck with no way out.

“Is this an emergency?” the operator answered.

“Well, it’s not a life-threatening emergency,” I answered. “But I need help!”

I explained the situation to her, and she said she would call emergency services to come rescue me. When she asked if my front door was open, I explained that there is a lockbox on the front gate with a key, and the emergency alert company has the combination on file. However, she had no record of the combination.

I remembered setting the combination to the date of a particular event, so I gave her four digits comprising the month and day. Although whenever I’ve had to call for help in the past the operator has stayed on the line until help arrived, this lady wanted to hang up.

Before she did, she asked, “Are you hurt?”

I repeated that I wasn’t hurt.

“Okay, then,” she replied. “Please don’t eat or drink anything before help arrives.”

I didn’t even ask her how she thought I could get to food or drink if I was trapped in the bathtub.

Suddenly, I heard glug, glug, glug, and the water started draining. I waited until the tub was completely drained and I opened the door before contacting the emergency alert company again to cancel the call for help. The operator kept me on the line while she made the call.

“Mrs. Ammann, emergency services is at your front door preparing to break the door in. The combination didn’t open the lockbox, and they’ve been trying to get in for nearly an hour.”

I threw on a robe and pushed the cart I use as a walker to the front door. There stood three firefighters and two of my neighbors.

I explained that the water had drained, and all was well. I thanked them for coming, but they wouldn’t leave without making sure I had the right combination.

“If you get in trouble again, we don’t want to have to break your door down,” one of the firefighters explained.

I called my sister, who reminded me that, while I remembered the right event and date, the combination was the month (one digit only), day (one digit only), and year (two digits). A firefighter confirmed that combination worked and said, “Oh, your neighbor called the lady who cleans your house, and she’s on her way over to open the door.”

I called Betsy to tell her she could turn around and go back home and said a prayer of thanks that everything was okay.

A friend came over the next day and used a plunger on the drain. He told me he thought he cleared up the blockage, but he recommended that I keep the plunger handy just in case he didn’t get it completely unblocked.

A week passed, and although I kept the plunger within reach, the tub drained completely every time. I once again felt confident of taking a bath without fear.

Then I opened the drain after my bath. The water drained a few inches and stopped. I tried the plunger, but it didn’t help at all.

I was determined I wasn’t going to call for help again. After all, the tub had started draining again after an hour the last time I had a problem. I fully expected it to start draining again this time. So I continued to read my Kindle as if I were still relaxing in the warm, bubbling water.

An hour and a half later, the water was cold, my skin was like a prune, and I was out of patience. My housemate came home, and I called to her for help. She brought in empty plastic bottles. I dipped and filled the bottles and handed them to her. She emptied them in the sink and gave them back for me to fill again. Finally, I’d dipped all I could, and we put down old towels to soak up the residue. When we could get the door open, I threw on my robe and collapsed in bed.

The next morning, my housemate greeted me with the words, “We had another incident last night.”

She had put the towels in the washer, then fixed and ate dinner. After she cleaned up the kitchen, she went back into the bathroom and discovered that the drain water from the washer had backed up into the tub and out onto the bathroom floor. She had been sorting her laundry on her bedroom floor, and everything had gotten wet when water flowed from the bathroom into her room.

I was convinced that this problem would be covered under the guarantee on the sewer replacement, but, alas, the plumber explained that this blockage was between the tub drain and the sewer line. So I had to pay again. I’m still shaking my head over that.

All this reminded me of an earlier time in my life when I was trapped. I was still on the scooter following my stroke. As part of quality control and customer relations for my interior landscape company, I periodically went to client sites, walked (er, rode) through the facility to look at their plants, and visited with the contact persons. Typically, I had an inventory sheet and an inspection form so I knew where the plants were and could systematically record anything of note.

One day, however, I had an appointment in a building in which we maintained plants. Since I had a little extra time, I decided to do an unplanned quality control visit. There were three buildings in the complex, and without the inventory sheet, I wasn’t sure where all the plants were. So I just scooted through the building lobbies and elevator lobbies on upper floors where plants would normally be.

One of the buildings was only two stories high. When I got off the elevator on the second floor, I saw nothing but construction materials. The whole floor had been gutted. Obviously, there were no plants there. I got back in the elevator and punched “1.”

Nothing happened. I punched the button again. Nothing happened. The battery on my cellphone was dead, so I punched the emergency button in the elevator. Of course, the operator at the elevator company wanted to know where I was. I had nothing with me that showed the address; all I could do was describe the intersection and the position of this building in the complex.

The operator insisted I couldn’t be where I said I was. “That building is under renovation, and the elevator is cut off.”

“It’s cut off to go back down,” I said. “But it certainly wasn’t cut off to come up. Otherwise, I wouldn’t be here!”

Soon I heard the building manager and several staff members on the first floor calling up the shaft, asking if I was okay. I assured them I was fine–I just couldn’t get down. I don’t know whether the stairs were locked off or not, but since I had to use the scooter to get around, the stairs would have been useless to me anyway.

After what seemed like forever, an elevator technician arrived. Finally, the elevator started, and I returned to ground level.

What an experience! But a writer never wastes any experience, good or bad.

The experience of being trapped in an elevator inspired my novelette, Trapped by Love, which is available for free from Smashwords. Hope you enjoy reading it as much as all the readers who gave it 5-star reviews.