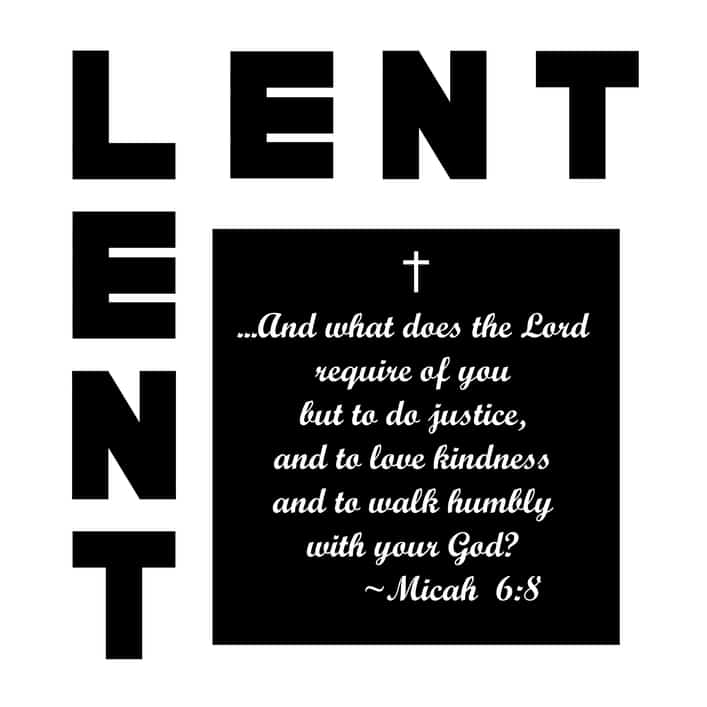 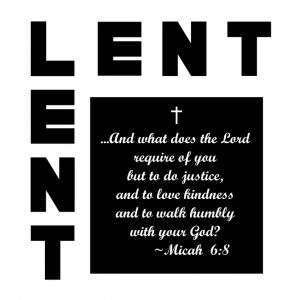 15 Then they came to Jerusalem. And He entered the temple and began to drive out those who were buying and selling in the temple, and overturned the tables of the money changers and the seats of those who were selling doves; 16 and He would not permit anyone to carry merchandise through the temple. 17 And He began to teach and say to them, “Is it not written, ‘My house shall be called a house of prayer for all the nations’? But you have made it a robbers’ den.” 18 The chief priests and the scribes heard this, and began seeking how to destroy Him; for they were afraid of Him, for the whole crowd was astonished at His teaching. ~ Mark 11:15-18 (NASB)

We hear so often about Jesus’ love and peace and mercy that we sometimes forget that He wasn’t a weak man who never raised his voice. When he found the temple being treated like a marketplace, he demonstrated holy anger in the face of evil. He loved sinners, but He stood up against sin.

Heavenly Father, give me the ability to recognize and fight against evil while loving those who are doing the evil. In the name of Jesus Christ, my Lord and Savior. Amen.