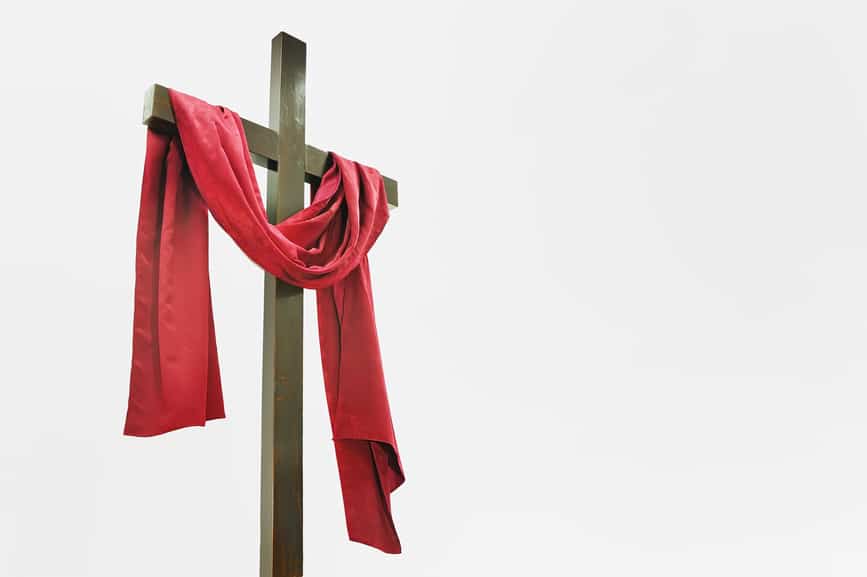 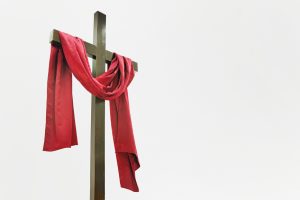 1 As they approached Jerusalem, at Bethphage and Bethany, near the Mount of Olives, He sent two of His disciples, 2 and said to them, “Go into the village opposite you, and immediately as you enter it, you will find a colt tied there, on which no one yet has ever sat; untie it and bring it here. 3 If anyone says to you, ‘Why are you doing this?’ you say, ‘The Lord has need of it’; and immediately he will send it back here.” 4 They went away and found a colt tied at the door, outside in the street; and they untied it. 5 Some of the bystanders were saying to them, “What are you doing, untying the colt?” 6 They spoke to them just as Jesus had told them, and they gave them permission. 7 They brought the colt to Jesus and put their coats on it; and He sat on it. 8 And many spread their coats in the road, and others spread leafy branches which they had cut from the fields. 9 Those who went in front and those who followed were shouting:
“Hosanna!
Blessed is He who comes in the name of the Lord;
10 Blessed is the coming kingdom of our father David;
Hosanna in the highest!”
11 Jesus entered Jerusalem and came into the temple; and after looking around at everything, He left for Bethany with the twelve, since it was already late. ~ Mark 11:1-11 (NASB)

God’s plan is so amazing, detailed down to having the colt tied up and ready for Jesus’ disciples to find and bring to Him. Sometimes when we read the Bible, we fail to see the fine details—God overlooked nothing. In the same way, He overlooks nothing in meeting our needs. He doesn’t always give us what we want or even what we think we need, but He gives us what He knows in His infinite wisdom that we need.

Heavenly Father, take away my worry over what I think are needs and problems in my life—You have the solution ready in Your perfect timing. Though I tend to want solutions on my own timetable, if I have faith, You will answer on Your timetable. Give me the faith to trust You in the details. In the name of Jesus Christ, my Lord and Savior.  Amen.