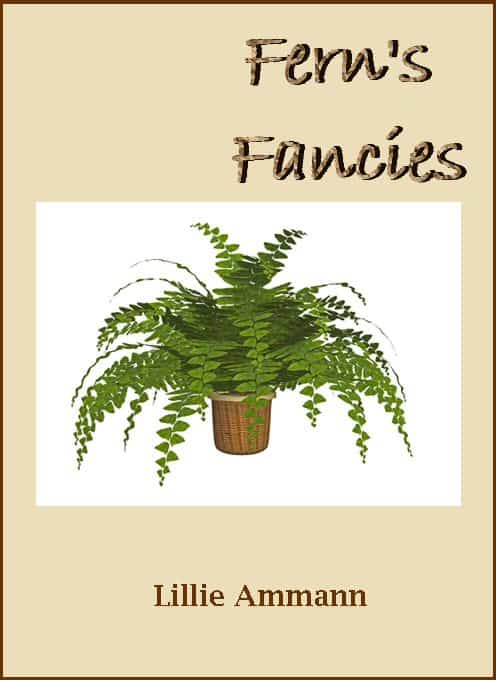 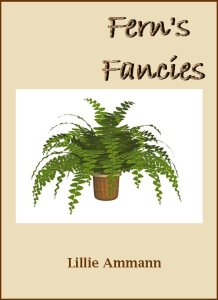 When Fern Tate sold her interior landscape company to a national corporation, she didn’t expect to have a boss like Pendleton Morgenthal, III. Had she made the biggest mistake of her life?

Pen never allowed a woman—especially a subordinate—to distract him from his fast-track career. What was it about Fern that made her different?

On sale now at Smashwords for half price with coupon code SSW50 – don’t miss your chance to get this contemporary romance for only $1.00!

The Story Behind the Story:

I wrote this book shortly after I sold my interior landscape company. Although I chose to leave the business when I sold (after all, I had sold the business so I could start writing full-time), I had offers to sell the business but remain as the manager. When I heard of a new romance line seeking sweet contemporary romances that began with some type of correspondence, I started writing about an interior landscaper whose first contact with her new boss was via email. The romance was totally imaginary, though I recalled the excitement of falling in love with my husband thirty years earlier. However, many of the incidents that happened in the interior landscape company had really happened to my employees and me during the nearly twenty years I had been in business.

I was working on this book when I took an advanced novel writing course online, so when it came time to submit a sample of work for our instructor to critique, I submitted a chapter from my work-in-progress, Fern’s Fancies. The instructor was highly complimentary and predicted the novel would sell to the first publisher to whom I submitted it. Alas, his prediction was wrong. I submitted it to the publisher I wrote it for and was rejected. I never bothered to submit it to another traditional publisher, but years later, when I learned about self-publishing, I put it up on Smashwords.

Even though the publisher I had targeted didn’t like the book, others have been as complimentary as my instructor. Below are a few snippets from reviews at Smashwords.

Reviews:
“Nicely done.”
“Very well written and moved right along.”
“It’s humorous but at the same time touching. I would surely recommend this.”
“A very engaging book, well worth the price.”
“An excellent read and quite full of humor as well. Fern turned out to be a very engaging character. I would definitely recommend this for an enjoyable read.”