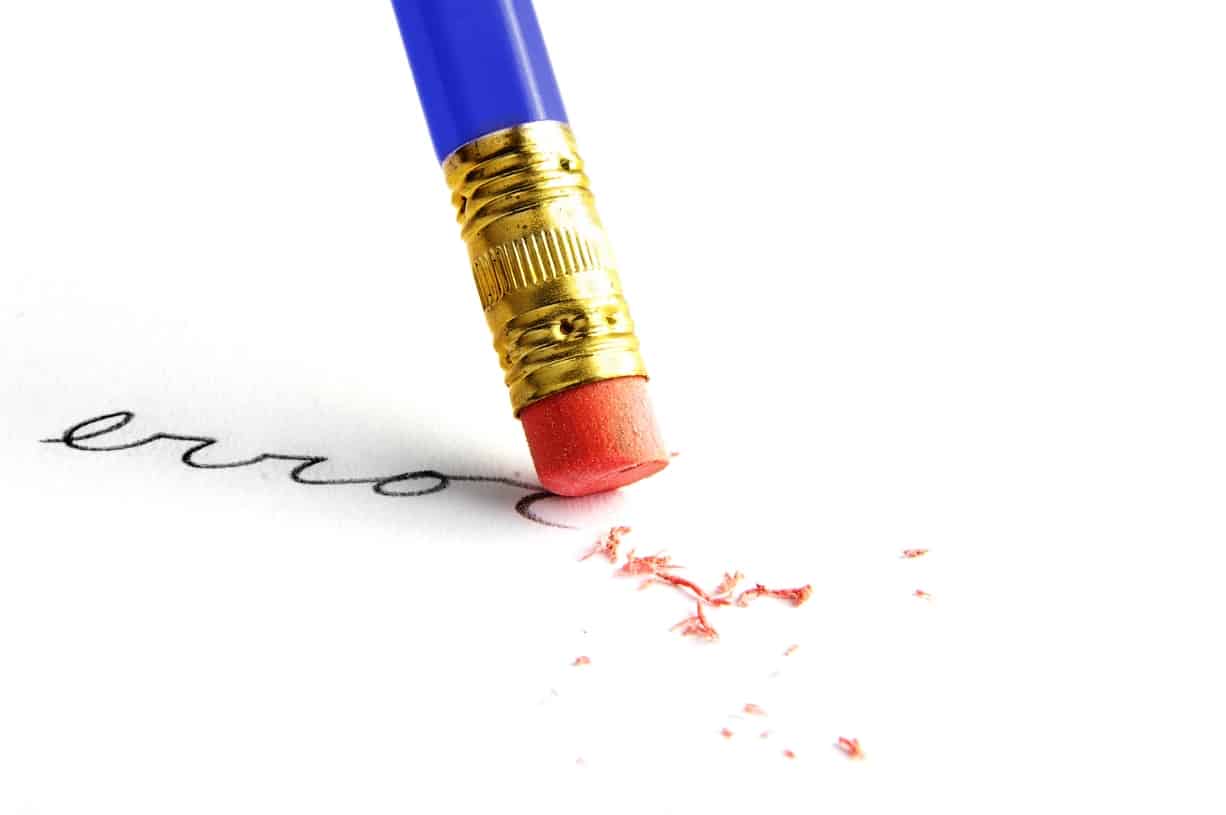 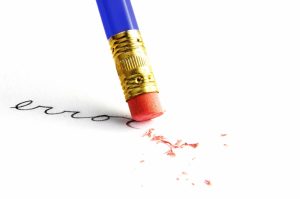 A couple of paragraphs later, the lawyer asked a question. I stopped reading, confused because I thought the attorney left the room. After re-reading the earlier sentence several times, I finally figured out that only one person had left—the man who had been with Mrs. Smith and her attorney. The attorney didn’t leave.

Any time a reader has to stop to figure out your meaning, you risk losing a reader. An occasional confusing sentence isn’t going to cause a reader to give up on an otherwise great book, but if the reader is stopped several times, she may give up on trying to follow what the author is saying.

Many years ago, I was in a critique group of four women writers. We met at my house once a week, and we each brought three copies of the latest chapter in our work-in-progress. Each of us took the chapters from the other three home to read and critique, and we discussed the chapters we had critiqued the week before. Our motto was: “If one of us mentions something, you should consider it and decide whether or not you agree. If two of us point out the same thing, you’d better seriously consider it, and if all three of us notice it, you’d darn well better change it.”

One week, all of us pointed out the same thing to a member of the group who was working on a story of ancient Egypt. The army was traveling and trying to avoid an encounter with the enemy. “The order was given that no fires were to be lit that night, so no one cooked anything except the general.” We all laughed and asked our friend if the rest of the army was cooking the general. From then on, whenever one of us structured a sentence so that the meaning was unclear, we said, “You’re cooking the general.”

One of the most frequent problems I see in books I edit are sentences that are confusing or that say something other than what the writer intended.

These examples show how convoluted sentence structure leads to confusion and misunderstanding:

Have you encountered generals being cooked in books you’ve read? Do you have a pet peeve you see often?