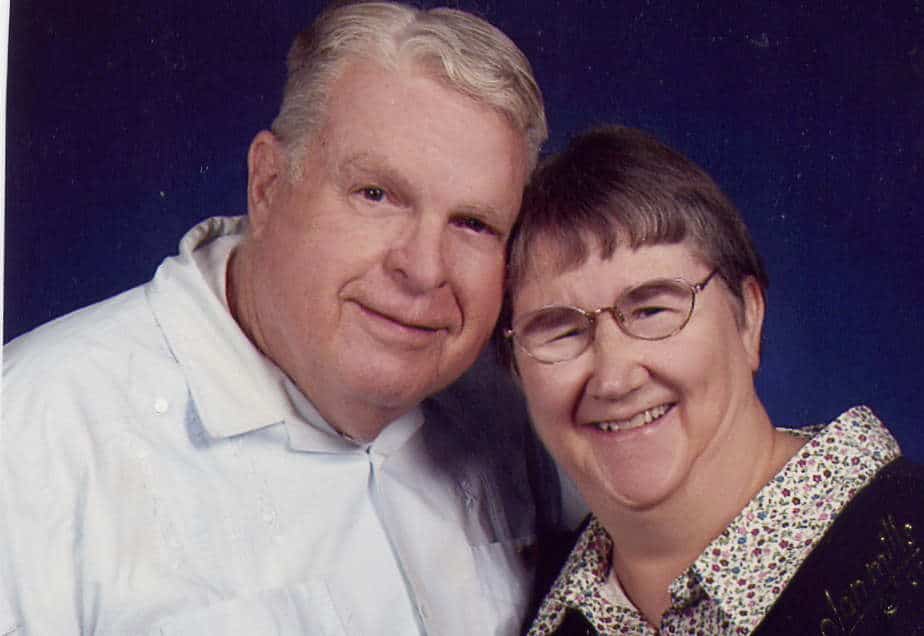 The first anniversary of my husband’s death is coming up in a couple of weeks. In some ways it seems like only yesterday that he was with me, and in other ways it seems like forever. I still talk to him—so if you hear me talking in an empty house, don’t think I’m crazy. I’m not talking to myself. 🙂

Family, friends, neighbors, and my church family have been incredibly helpful to me. I’m so blessed to be able to continue to live in the home Jack designed and built and to work in my home office.

One thing has really surprised me, though. After I changed my relationship status on Facebook to widowed, I started getting messages from men. I didn’t even know there was a place for messages from people who weren’t Facebook friends. My helper, Betsy, pointed it out to me one time when one of her friends sent me a message. When I went to find that message, I found a number of messages from men. All of them were along these lines: “I saw your picture and had to contact you. You are so beautiful [pretty] and have such a charming [intriguing] smile. I’ve been widowed [divorced] for several years and am so lonesome. I would love to chat with you …”

I confess that I haven’t updated my photo since I’ve been on oxygen, so they’re not seeing the tubing stretched across my face. But no one but my husband has ever called me pretty before. In fact, when I was in college, my boyfriend-of-the-moment and I went  on a double-date with a friend of his. The next day my so-called boyfriend told me that when I was coming down the stairs in the dorm to meet them in the lobby, his buddy said, “That’s the ugliest woman I’ve ever seen.”

Now, I don’t think I’m the ugliest woman there is, but I certainly can’t honestly be called beautiful. I don’t mind because beauty is only skin deep, and I focus on what’s really important. Most people who know me would probably say I’m a kind person, and that’s what’s important to me.

But I’m sad to realize there are men lonely enough to seek a relationship with plain widows they don’t even know. Do they think I’m lonely enough to fall for their lines? If they read Jack Stories: Favorites Memories of Jack Jordan Ammann Jr

and realized how very special Jack was, they would understand that his memory is too strong for me to be interested in a relationship with anyone else.