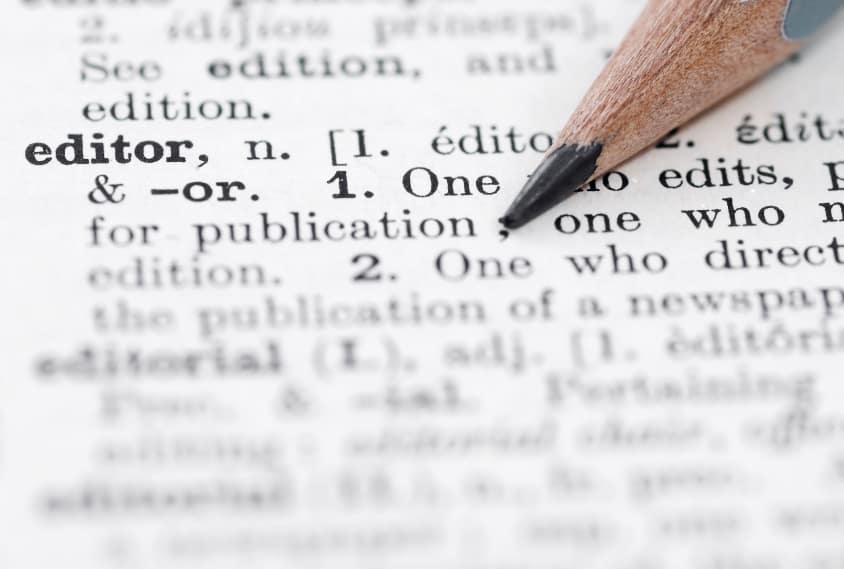 A few years ago, when you talked about your community, you meant one of the first two definitions at Dictionary.com:

1. a social group of any size whose members reside in a specific locality, share government, and often have a common cultural and historical heritage.
2. a locality inhabited by such a group.

Today, you’re just as likely to mean any group of which you are a part that shares common interests. Often, the communities we belong to are virtual: blogs, Twitter, Facebook, LinkedIn, Flickr, Plaxo … and an infinite number of other groups, tightly or loosely structured, formal or informal.

This month, Robert Hruzek at Middle Zone Musings has challenged us to write about What I Learned From… Community for his monthly group writing project. Compared to most bloggers, I’m a social media dud. I’m on Facebook and LinkedIn (and many more that I thoughtlessly joined when someone sent me an invitation). However, when I see “what are you doing now?”, I draw a blank. I’m not doing anything that would interest anyone else. I’m a poor friend to all the people I’ve invited or accepted as friends on the various social media networks. It’s not that I don’t want to connect with people—it’s just that sending a virtual plant or talking about what I’m doing or taking a quiz to see how much we’re alike doesn’t make me feel connected.

And the idea of Twitter is overwhelming to me. I see snippets posted on blogs, and they either don’t make sense to me or they seem to be a waste of time. I know many, many people love Twitter, make real friends, and find it productive. However, it appears to me to be like talking to people at parties—something I’m really bad at doing.

Guess I’m beginning to sound antisocial and the last person to understand community, much less learn anything from it. But I have a wonderful little community right here on my blog, and I’m part of the communities of other bloggers. Although I post a fair amount about writing, publishing, books, and authors, I have deliberately made this a personal blog so I’m not limited in what I write about. I post about my Christian faith, patriotism and troop support, and random musings.

That creates several sub-communities among my readers. Some like to read my Christian posts; some want to read about writing, publishing, books, and authors; some enjoy both; and some just find an occasional post of interest.

I’ve learned that small communities form when people share interests, even if only some of the interests are shared.

I confess I don’t pay as much attention to blog stats as I should. Recently, though, I looked at where my visitors come from and was surprised to see how many come from India, which is second only to the US. I have no idea why so many people from India visit my blog. If you’re one of those readers from India, maybe you can share in comments what attracts you here.

I’ve learned that geographic location or native language aren’t very important in determining who makes up a virtual community.

A significant number (125 to 200 each month) of my readers leave comments. Often, the comments are more interesting and informative than the post itself. Readers share their own knowledge and experience, which adds perspective that is missing from my post. They ask questions, which allows me to expand and explain my thoughts. They challenge me with different opinions, which requires me to evaluate and defend my own opinions and beliefs.

DoFollow motivates many bloggers to leave comments, but as long as the comments are relevant, I appreciate them. Unfortunately, it’s becoming more difficult to separate legitimate comments from spam. Unless the person has left comments before, I delete comments that just say “great post” or “keep up the good work.” In some cases, those may be sincere, but so many of these are spam that I think they all are.

The spam that irritates me the most are those comments that quote part of my post or an earlier comment. If they quote my post or my comment, I catch it easily. But when they quote someone else’s comment on an old post, it’s not so easy to catch. So when I get comments on old posts, I go back and read all the previous comments before approving a new one. Although I could cut off comments after a certain time period, I don’t want to do that because I get valuable comments from people who go back and read the old posts when they discover my blog.

I’ve learned that some people try to gain the benefits of community without adding value, but that just makes me appreciate the community members that contribute even more.

Above all, I’ve learned that even a shy wallflower can be part of community and love it.