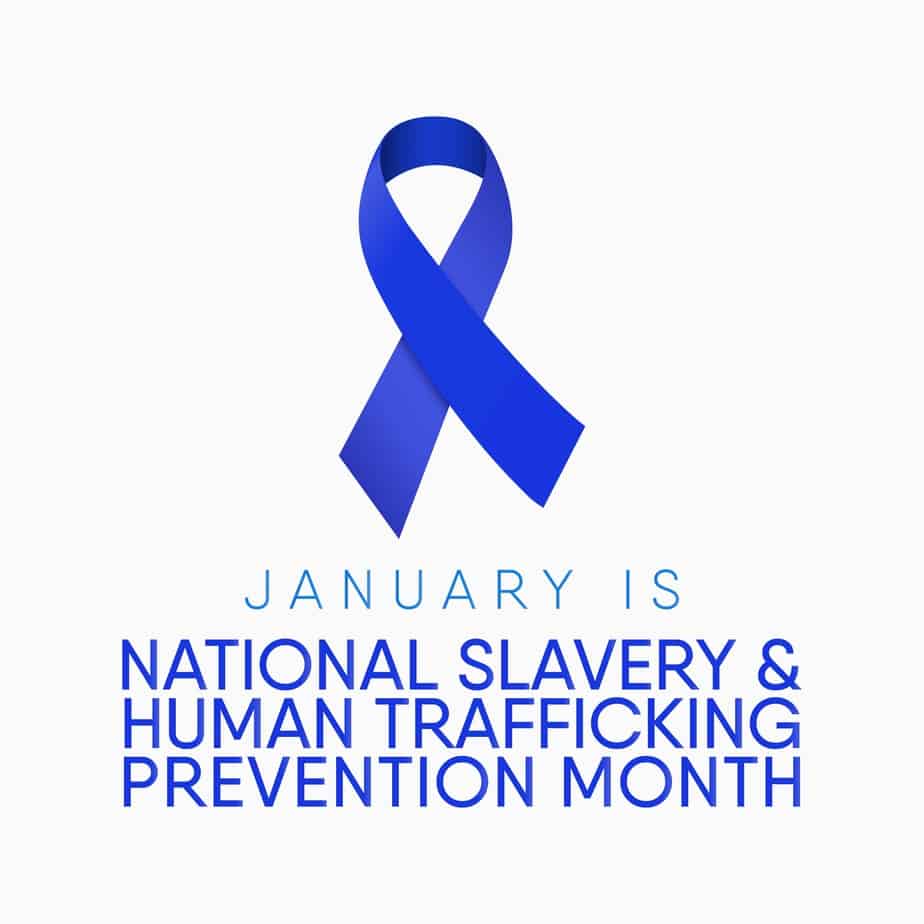 I have written about slavery and human trafficking before, and I’ve always been appalled by the fact that these things happen. But it’s always been something that didn’t affect me; it was something I was adamantly opposed to, but something I never thought could happen to anyone in my world.

Then last year I made a new acquaintance, a lovely lady that I had some business dealings with. She was a kind and thoughtful person and was always responsive to messages and calls. Then suddenly I couldn’t reach her. There was no response to voicemails I left or to emails I sent. Months later, she returned to work, and later she told me the bare outline of her story. She could never talk about it without falling apart, so many of the details are vague or missing.

My acquaintance had two adult daughters; one was the single mother of an eight-year-old daughter and a two-year-old son. The beautiful, vivacious young lady—I’ll call her Judy—attended a business event at a hotel one night, and that ordinary activity sealed her fate. She was targeted by human traffickers and stolen into sex slavery. After a while, she had thought she had a chance to escape and managed to call her mother to come pick her up at a designated location. She never made it, though. She was caught sneaking out and murdered. Now her mother, who is also caring for a severely handicapped husband, is caring for her two precious grandchildren, who don’t understand why their beloved mother isn’t ever coming home.

Contrary to popular misconceptions, Judy was not a substance abuser, a homeless person, or a promiscuous woman. She had a good job, hence her attendance at this business event, and a nice home, and she was doing well on her own with no help from her ex-husband. She was young and beautiful, and she lost her life trying to avoid losing her freedom.

I didn’t know Judy, but hearing her mother talk about her was heartbreaking. It made me realize that anyone can be a victim of traffickers. We think no one we know would be a victim; drug addicts, teenage runaways, homeless women, troubled people—those are the people that are vulnerable to slavery and sex trafficking, but that’s not always the case.

The first step we need to take to prevent slavery and trafficking in persons is to be aware that it is happening all around us. To get more actively involved, take some of the actions in this list of 20 ways you can help fight trafficking.

Slavery and human trafficking don’t just affect other people; they can happen to anyone anywhere. It’s time to put a stop to these abuses.