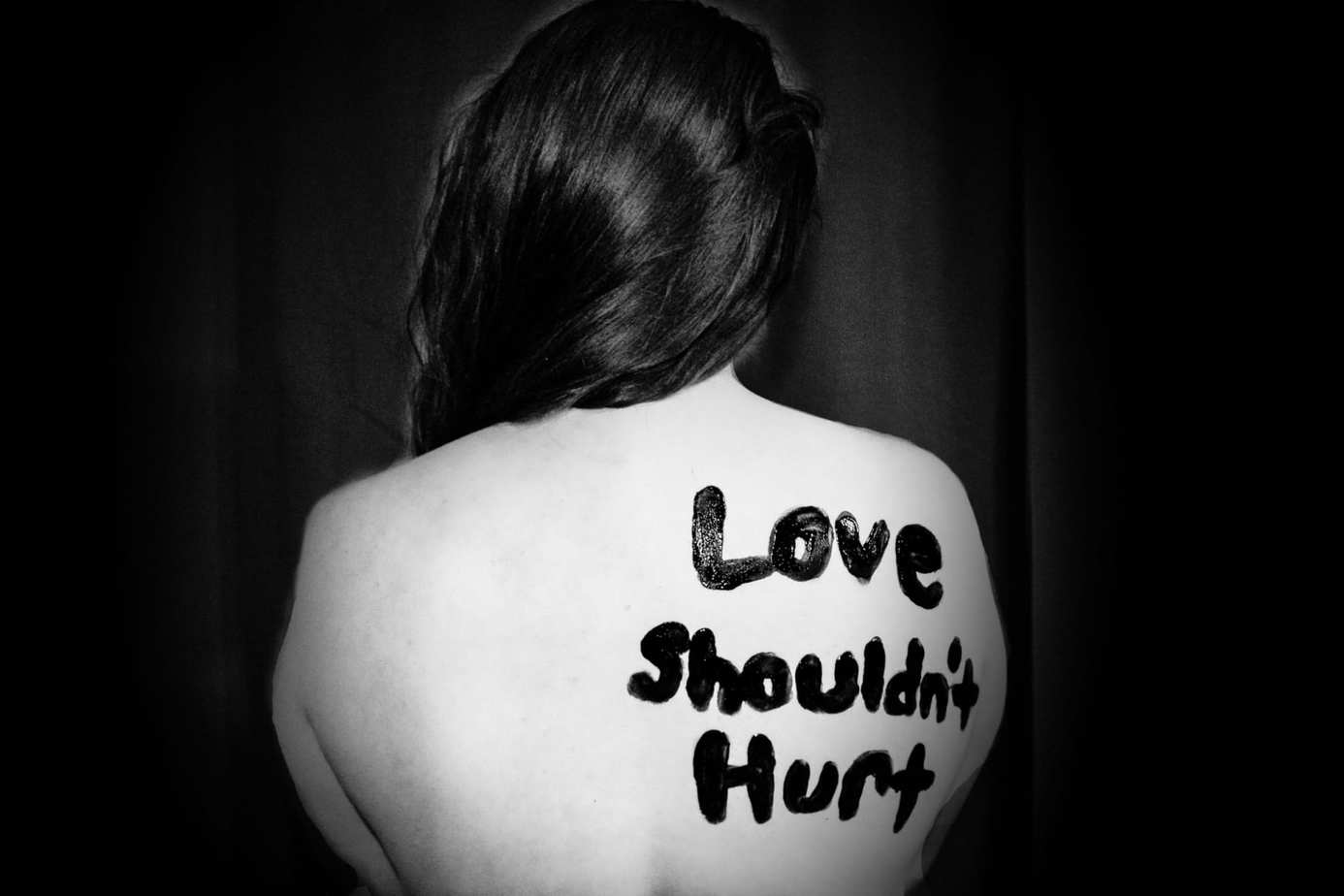 October is Domestic Violence Awareness Month. I have no personal experience with domestic violence, although one time I encountered an abuse victim and knew so little about domestic violence that I didn’t recognize the signs. Years later in retrospect I realized that the child’s actions indicated he was a victim of child abuse.

I had no intention of writing about domestic violence when I started my novel Dream or Destiny. Yet the male protagonist told me he and his sister were abused and led me to tell their story. Perhaps the greatest compliment I received on that book was when a reviewer asked if I or someone close to me had been a victim of domestic violence. She was surprised when I answered “no.” An advocate for abuse victims, she said she had never read such an accurate portrayal of an adult survivor of childhood abuse as David in my novel.

Through the years, I have posted about Domestic Violence Awareness Month a number of times. Previous posts include information and statistics about abuse and have linked to useful resources.

Here are a couple of additional resources specifically about child sex abuse:

The video below shows the impact of violence on victims. I hope it inspires you to learn more about domestic violence and become passionate about bringing an end to it.