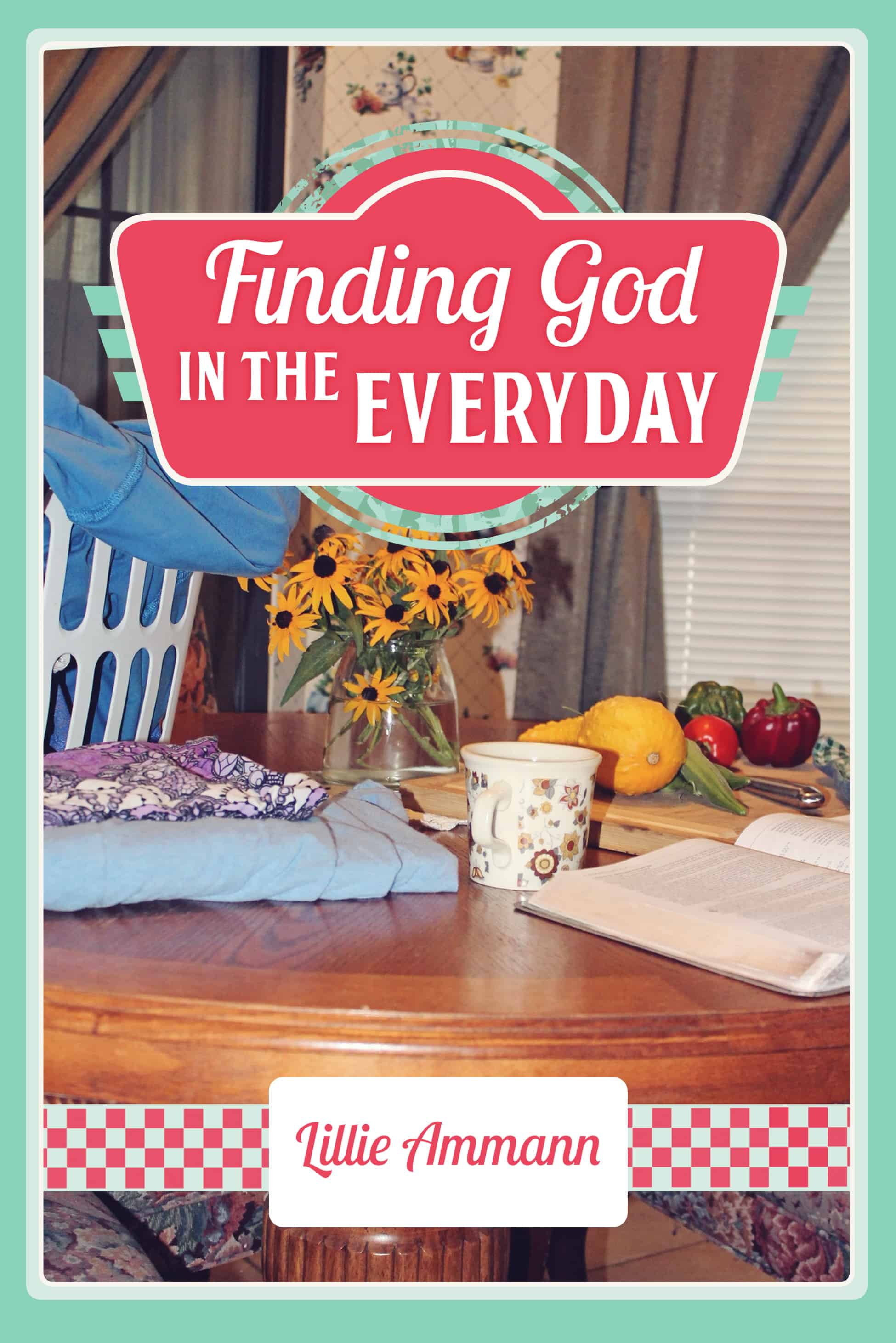 I saw this newspaper article: “A look back at Michael Yuchnitz, ‘San Antonio’s very own Joe Exotic.'” It reminded me of my experience with this character as a client of my interior landscape company. We installed plants in two atriums and provided maintenance services for a few years. All of my employees hated to go there. He was seldom at the house when we tended the plants, but his wife was often home. Both of them were very unpleasant and rude. Anyone who went there was always happy when no one was there but the maid.

I wrote about the encounter that ended our business relationship in a blog post—Maybe I Was Right to Be Scared. I shortened the story for my devotional book, Finding God in the Everyday. Although I didn’t identify him in the book, the article brought back the memory. The devotional based on this incident follows.

Excerpt from “Finding God in the Everyday”—Threatening Client

One day I went to the home of a client to check on two atriums my staff had re-planted after we’d removed and stored the plants for several weeks while plumbing repairs were being made.

As I left through the front door, the homeowner dashed around the side of the house and accosted me on the front porch. He started berating me because the atriums didn’t look like they had before. I explained that it was impossible to put every plant back in exactly the same spot it had been before. In a little while, the plants would settle in place and grow, and the atriums would look lush and full again.

The businessman started screaming and shaking his fist at me. I was still very weak from the stroke and had to sit down. There was no place to sit, so I dropped to the porch, which put me only a couple inches off the ground. This large man in a skimpy bathing suit towered over me, yelling and making threatening motions. I was absolutely terrified. He demanded that I remove all the old plants we had returned and replace them with new plants at no charge. He screamed that he would destroy my business if I didn’t do what he demanded.

Since I was weak and unsteady on my feet, the perceived danger made it almost impossible for me to get up from the ground-level concrete and walk to my car when he finally backed off a few inches, still yelling that he would destroy my business and my reputation. I don’t think I said anything—just nodded and maybe mumbled something incoherent. When I returned to the office, I mailed him a refund check with a letter saying he could have the plants and the money, but no one from my company would return to his home.

My staff all breathed a sigh of relief that they didn’t have to deal with these rude people any more, and I said a prayer of thanks that I was physically safe, even though I’d lost several thousand dollars. I still worried for some time that he would follow through on his threats to harm my business, but we never heard anything else.

Several years later, I heard on the news that the man was arrested for solicitation of capital murder for hiring someone to murder his wife, who was planning to divorce him. I had often wondered if I overreacted that day—after all, I couldn’t really believe that a respected businessman would threaten me or physically harm me. He died of a heart condition before going to trial, so he was never proven guilty in a court of law, but I can’t help but believe I had reason to be concerned that day.

The Lord will protect you from all evil; He will keep your soul. The Lord will guard your going out and your coming in. From this time forth and forever.

Heavenly Father, thank You for Your protection. In the name of Jesus. Amen.

Finding God in the Everyday is available in print and Kindle editions.