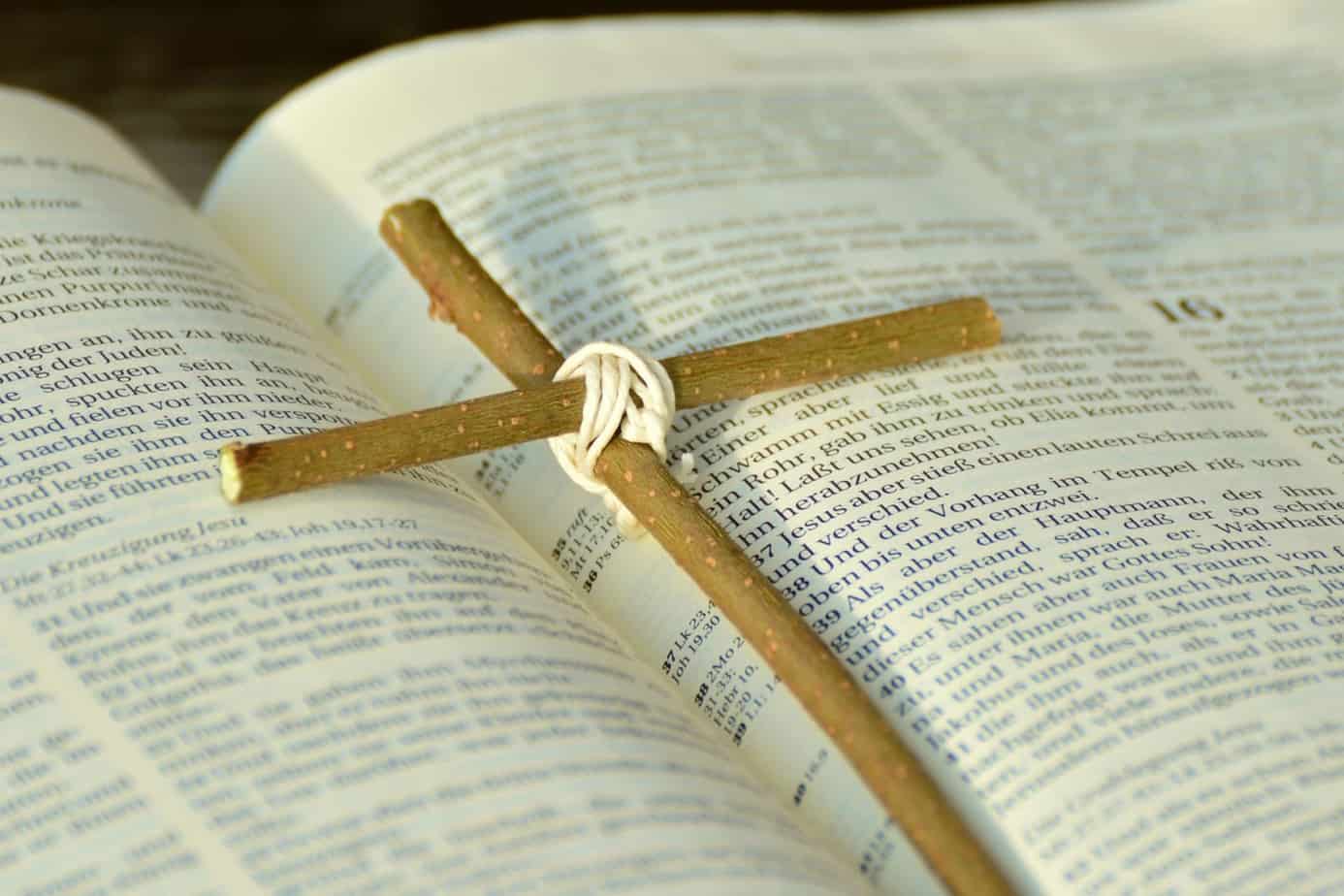 For sin will have no dominion over you, since you are not under law but under grace. What then? Are we to sin because we are not under law but under grace? By no means! Do you not know that if you present yourselves to anyone as obedient slaves, you are slaves of the one whom you obey, either of sin, which leads to death, or of obedience, which leads to righteousness? But thanks be to God, that you who were once slaves of sin have become obedient from the heart to the standard of teaching to which you were committed, and, having been set free from sin, have become slaves of righteousness.

We will always sin, but we are declared righteous because we have Jesus’s righteousness. But that doesn’t give us a license to sin! We can’t be righteous, but we can be slaves to God rather than to sin. Although we will still have original sin and we will continue to commit individual sins, we won’t live a life of sin if we are under grace. And when we do sin, we will repent, never using grace as an excuse for our sin.

Righteous God, full of grace, I am Your slave. Forgive me when I fall, lift me up, and keep me in Your grace. In the name of Jesus Christ, my Lord and Savior, who lives and reigns with You and the Holy Ghost forever and ever. Amen.