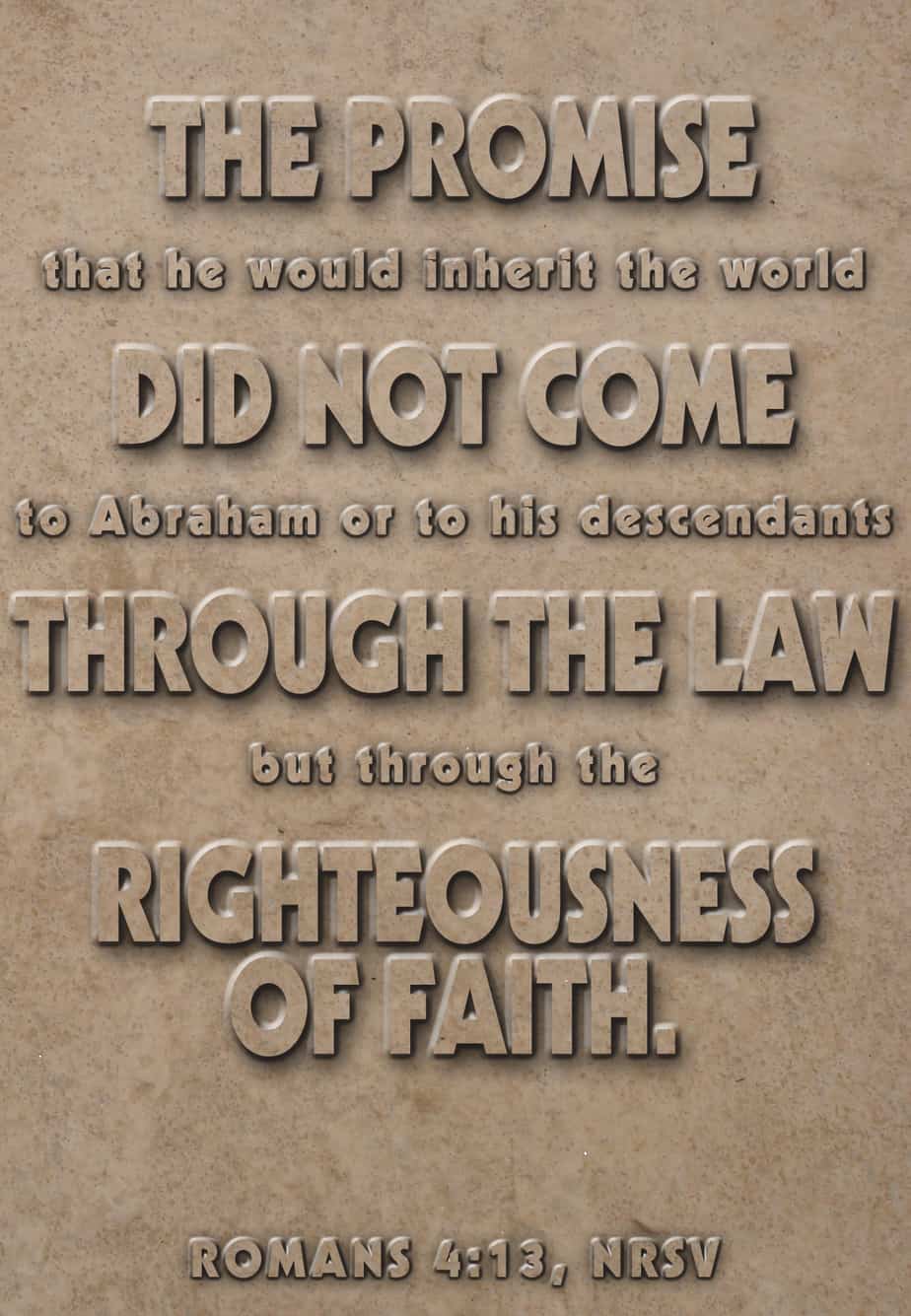 The Jews put a lot of faith in the act of circumcision, as that was the sign that they were God’s people. But it wasn’t the circumcision that made them righteous—it was their faith. Abraham was not circumcised until after God declared him righteous because of his faith. Abraham trusted God so much that he was willing to sacrifice his son that God promised would make him the father of many nations. He had waited for years for Isaac’s birth, and all God’s promises to Abraham rested on Isaac. Yet Abraham knew that God would keep His promises even if he killed Isaac as a sacrifice. God would intervene supernaturally to ensure that Abraham had both many descendants and the land that the Lord had told him would be his. At that demonstration of Abraham’s faith, God did intervene; He told Abraham not to harm Isaac, and He provided a ram for the sacrifice. He also counted Abraham’s faith as righteousness.

Lord God, give me the faith of Abraham so that the righteousness of Jesus is imputed to me. In the name of Jesus. Amen.