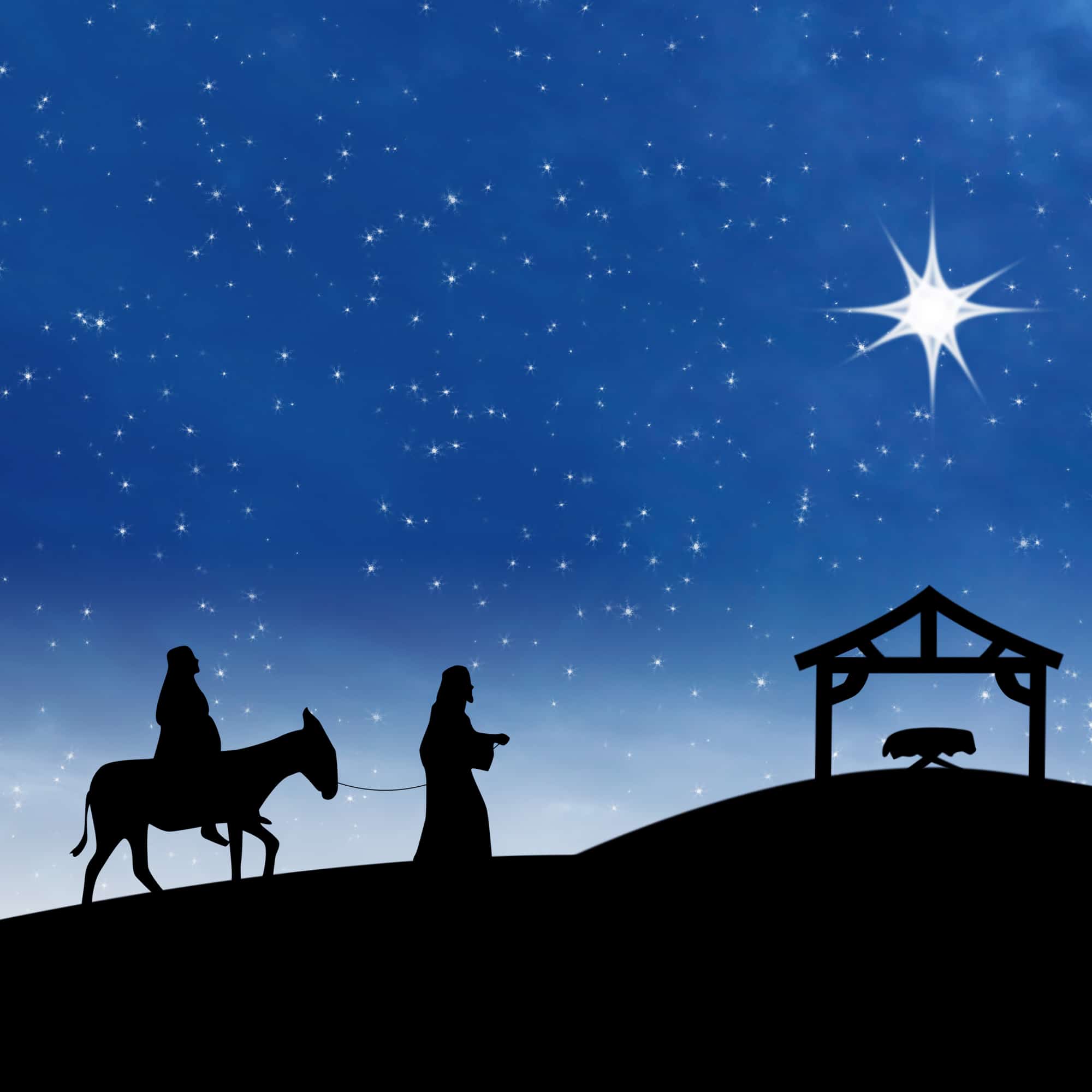 The Magnificat is one of the canticles in the Evening Prayer service in the 1928 Book of Common Prayer. I love when we chant it in Evensong. Mary spoke these words after the angel told her she would give birth to the Savior. She recognized that the prophecies of the Messiah were being answered through the child she would deliver, and she praised God for fulfilling His promises. She thanked God for her role in His salvation of the world, and she praised Him for His might, mercy, strength, and salvation. She praised Him for His mercy toward the humble and meek and for His judging people, not by wealth or power or pride, but by their fear of the Lord.

Lord God, I want to be among the humble and meek, among those who fear You, among those to whom You show mercy. Mold me into the person You want me to be. In the name of Jesus Christ. Amen.