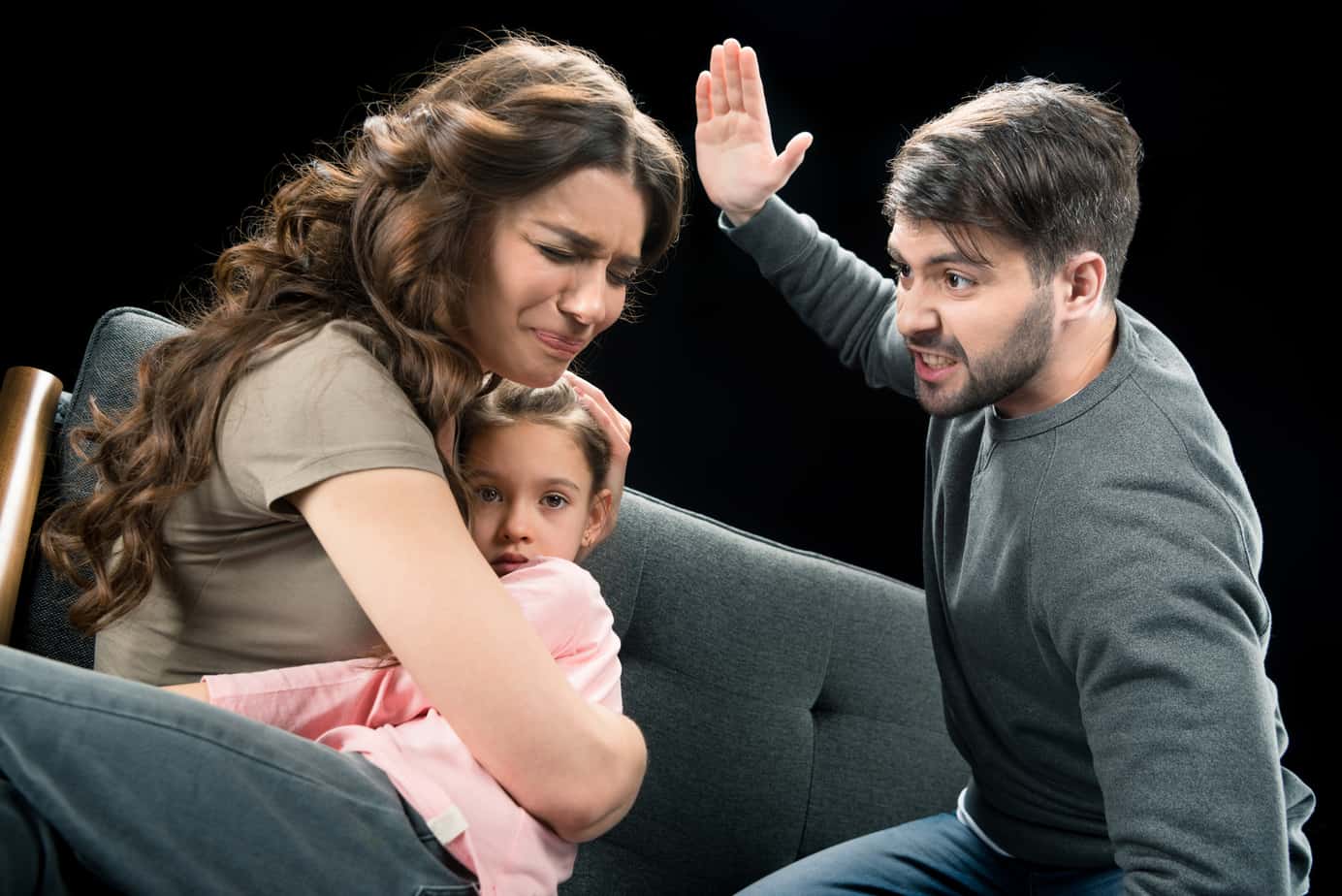 Fifty years ago, I was totally unaware of domestic violence. I taught a third-grade Sunday School class at my church. One Sunday morning, one of the boys in my class was excitedly telling me a story before class started and accidentally knocked over my coffee on the table beside me, spilling it on my skirt. Although I felt a little heat, I wasn’t injured. I looked up to see the young boy backing away from me, holding up his hands in front of his face.

“It was an accident! I didn’t mean to! I’m sorry!” he repeated over and over again. I assured him I was fine, and it was my fault for having the coffee there in the first place. I wondered why he overreacted so strongly, but it was many years later that I realized he must have been a victim of domestic violence. He was holding up his hands to ward off the blows he expected, and he was apologizing repeatedly in the hope of easing my anger. Of course, I wasn’t angry at him—frustrated with myself for being so thoughtless as to have a hot drink in a room ful of enthusiastic kids, but not upset with him.

Had I been aware of domestic violence at that time, I probably wouldn’t have suspected that child could be his victim. His father was a high-ranking military officer, and his mother was a teacher. Both were active in the church and seemed to be very nice people. Now I know that domestic abusers can be church-going men and women successful in their careers and nice to people outside their families.

I have remembered this child and this incident often through the years, regretting that I didn’t recognize the symptoms and take action, wishing that I knew what happened to him, and praying that someone more aware than I got help for him.

When I started writing my romantic mystery novel, Dream or Destiny, I had no idea that one of the main characters would be an adult survivor of child abuse. This was my first experience of my character directing the story. I’d heard authors say their characters took over, but I’d never really believed it. In this case, however, David led me down a path to the horrors of his childhood. I did a lot of research, especially reading many first-person survivor stories.

I had some wonderful reactions to the novel, but my favorite came from a reviewer who interviewed me on her podcast. She asked me a question that took me by surprise. “I hope I don’t offend you with this question,” she said, “but were you ever a victim of domestic violence?”

“No,” I answered. “Furthermore, I have never been aware of anyone I’ve known being abused.” I didn’t mention the boy I described above because it wasn’t pertinent. “Why do you ask?”

She explained that she is an attorney who has volunteered extensively as an advocate for victims of domestic violence. “I’ve never encountered a fictional character who is such an accurate portrayal of an adult survivor of domestic violence,” she said. “I was sure that either you were writing from firsthand experience or you were very close to someone who had been abused.”

I treasure that compliment and hope that my novel helps raise awareness of this important issue.

Dream or Destiny is out of print because the publisher closed when the wife half of the team died. The husband gave me the remaining inventory, so I have copies on hand. In honor of Domestic Violence Awareness Month, you can order the book directly from me for only $5.00 plus $3.00 shipping. Just tell me via my contact form how you would like it autographed and where you would like it sent. You can pay through PayPal.

O MERCIFUL God, and heavenly Father, who hast taught us in thy holy Word that thou dost not willingly afflict or grieve the children of men; Look with pity, we beseech thee, upon the sorrows of those who are abused by those who claim to love them. Remember them, O Lord, in mercy; protect them from harm; endue their souls with patience; comfort them with a sense of thy goodness; lift up thy countenance upon them, and give them peace; through Jesus Christ our Lord. Amen.

Adapted from the 1928 Book of Common Prayer