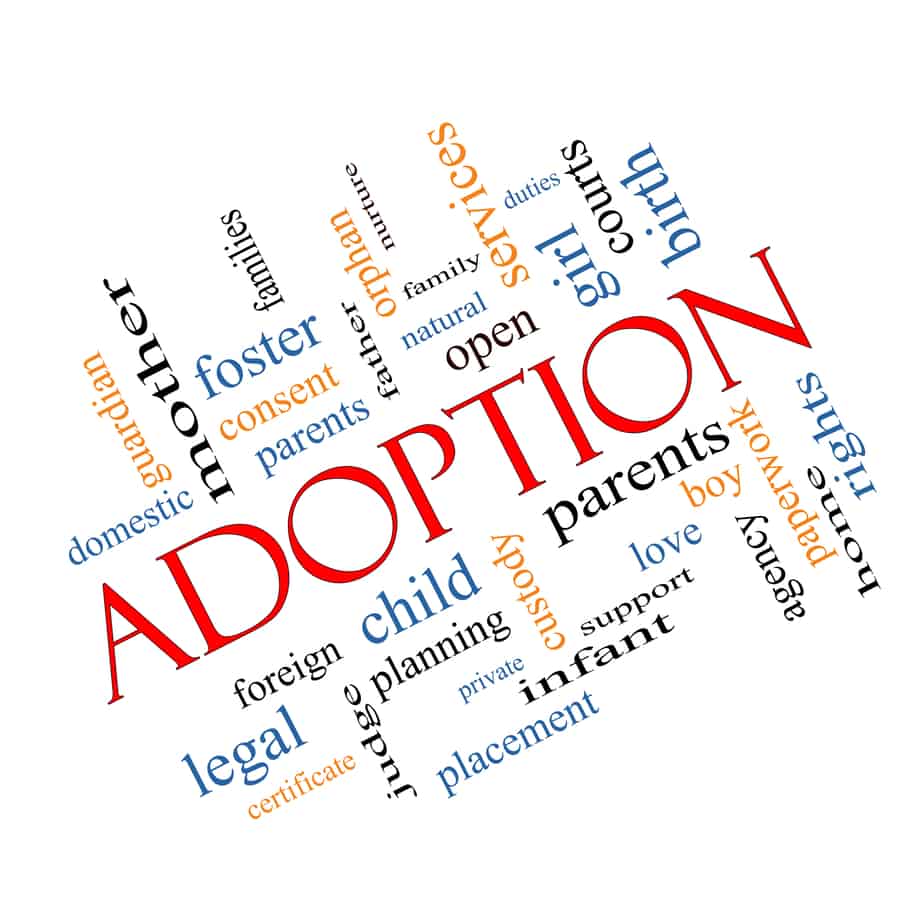 My son and his wife are visiting this weekend, and in reminiscing before the visit, I thought about his birth certificate. The following is an excerpt from my devotional, Finding God in the Everyday.

After the adoption of our son was finalized in court, the state issued him a new birth certificate.  It showed Johnny being born to Jack and me (with my married name) in Los Angeles, California, in March of 1966.

Jack and I didn’t meet until June of 1966 and weren’t married until May of 1967. Neither of us had ever been to Los Angeles at the time we adopted Johnny. Yet legally, because he was now our son, he had been born to us as a married couple before we ever met in a place we had never been.

When we become followers of Christ and are led by the Holy Spirit, we are children of God in the same way as Johnny is the child of Jack and me—no different than if he had been born to us physically.

We can cry out to God, “Daddy!” and He will hear us and answer. He is more loving than any human father.

Some people have never had a loving father on earth. Perhaps their father died or was absent for some other reason. Maybe their father was present but far from loving—neglectful or abusive. They may find it hard to envision a loving father, and the reality is far better than they imagine.

Others, like myself, have been blessed with loving fathers and think we know what a father should be. But God our Father far surpasses anything we have experienced on earth.

Not only are we children of God, but we are also heirs along with Jesus. We are inheritors of the Kingdom of God.

And we will be glorified with Christ, if we suffer with Him. Jesus told us to “take up our cross and follow” Him. He didn’t promise us an easy life free from trouble and tribulation. He told us we would have to suffer—but our sufferings will never match His sufferings.

And Paul tells us that anything we suffer is minor compared to the glory we can look forward to. Life on this fallen earth is merely a prelude to a life with the Lord in His Kingdom.

For all who are being led by the Spirit of God, these are sons of God. For you have not received a spirit of slavery leading to fear again, but you have received a spirit of adoption as sons by which we cry out, “Abba! Father!” The Spirit Himself testifies with our spirit that we are children of God, and if children, heirs also, heirs of God and fellow heirs with Christ, if indeed we suffer with Him so that we may also be glorified with Him. For I consider that the sufferings of this present time are not worthy to be compared with the glory that is to be revealed to us. ~ Romans 8:14-18

Thank You, Heavenly Father, that You have adopted me as Your child and heir of Your Kingdom. Give me the strength to go through the sufferings I must endure in order to achieve the glory that awaits me. In the name of Jesus. Amen.