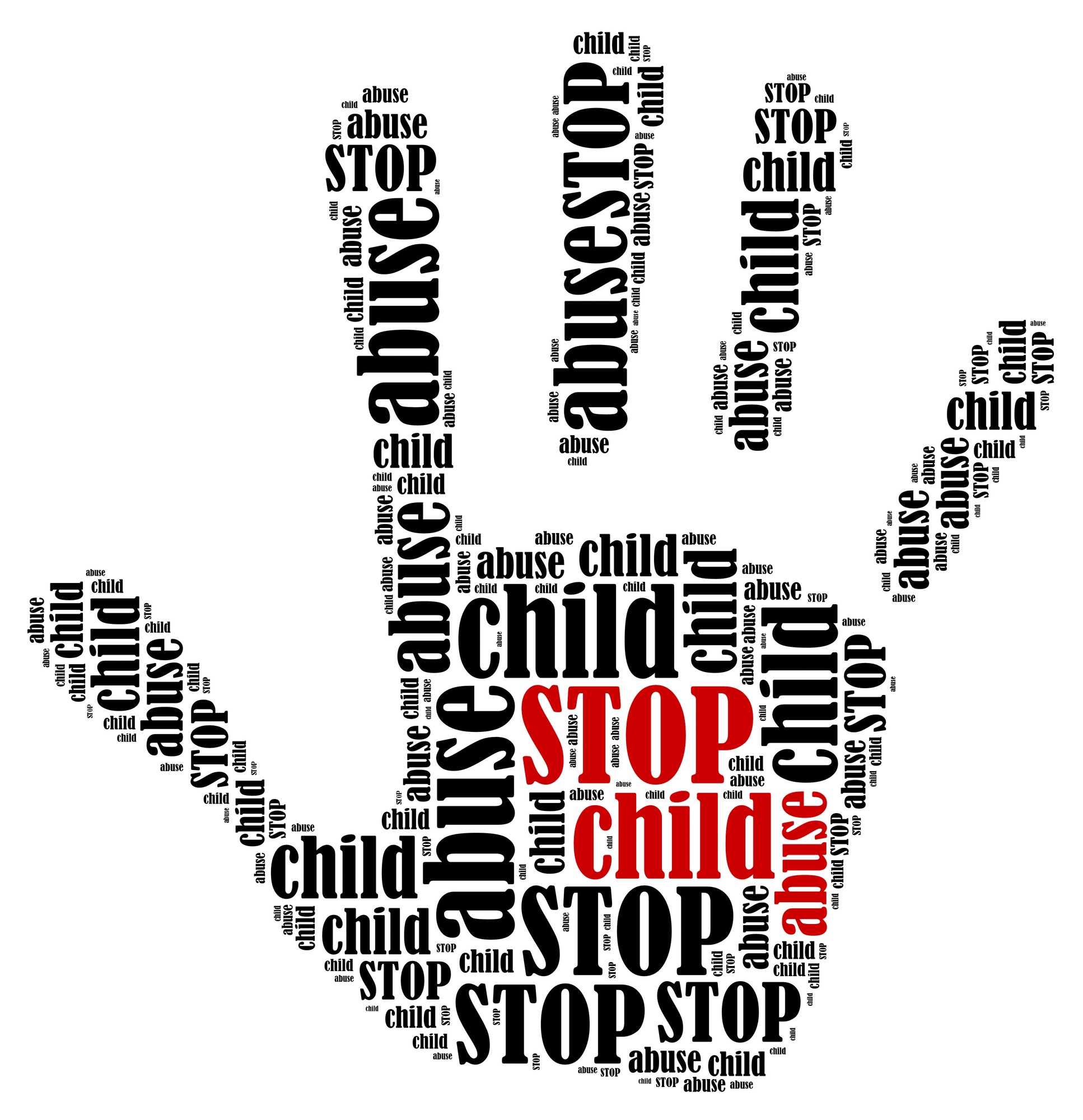 April is National Child Abuse Prevention Month. Although the month is nearly over, it’s not too late to raise awareness of the crucial problem. Child abuse not only causes immediate pain at the time it happens, it damages the child even into adulthood. People can overcome the trauma of child abuse, but often they don’t. The cycle continues as the abused becomes the abuser. People who were abused as children often end up addicted to drugs or alcohol, committing crimes, living on the streets, hurting those they love. We need to help those who have already been traumatized, but we also must stop child abuse before it happens.

My sister was reported for child abuse by someone who thought that requiring my niece to put her dishes on the tray of her wheelchair and take them to the sink after dinner was abuse. That was not abuse—it was empowerment. Today that little girl is a loving and happy adult who does more than most people with handicaps less severe than hers.

On the other hand, I once failed to report child abuse because I didn’t recognize it. I was young and naive and didn’t realize that anyone can be an abuser. I taught a third-grade Sunday School class in a church with a high concentration of military members. One Sunday, I had a cup of coffee sitting on the table beside me before class. A little boy came up to tell me something and in his excitement talking with his hands, he knocked the cup over and spilled hot coffee on my dress. I grabbed some napkins and started cleaning up, at first not paying attention to the boy. Then I noticed he was backing away from me with his hands held up in front of him—saying over and over again, “I didn’t mean to. It was an accident.” I assured him that the fault was mine; I should not have had a cup of hot coffee on a low table in a room full of rambunctious kids. It was years later when I became aware of child abuse that I realize that child expected me to hit him or hurt him someway for an accident. Had I even known what child abuse was, I would not have thought it possible in this case. The father was a high-ranking, respected military officer and a leader in our church. The mother was a delightful lady who volunteered in many capacities. Never would I have imagined that they could have been abusers. Of course, I don’t know if it was one or both parents or someone else, but someone had obviously hurt this child often enough that he recoiled from me. The father was transferred to another post, and I never saw the family again. I’ll never know what happened to that boy. I’m praying he is the one of the ones who broke free, but I wonder if he’s in prison or on the streets supporting a drug habit or abusing his own children or grandchildren now. It breaks my heart to think that I might have done something to help and failed to do so because I didn’t know.

That’s why everyone needs to be aware of child abuse. Although our family was unhappy that my sister and her husband were investigated when they were doing something helpful for their daughter, I would rather that happen than that a real case of abuse go unreported because someone isn’t sure and doesn’t want to cause problems.

Lord God, who loves children, protect all little ones created in Your image, from abuse. For any who are being abused, wrap them in Your loving arms and let them feel Your comfort. Rescue them from their situations and heal them from their trauma. For anyone who has been mistreated, please don’t let abuse by earthly fathers or others separate them from the love of You, their Heavenly Father. Heal them from the abuse and whatever evils may have resulted from it. Stop the cycle so that they do not abuse those they are supposed to love. Open the eyes of all of us to see, our hearts to care, and our wills to take action when we see or suspect abuse. In the name of our Lord and Savior, Your Son Jesus Christ, who said, “Suffer the little children to come unto me.” Amen.