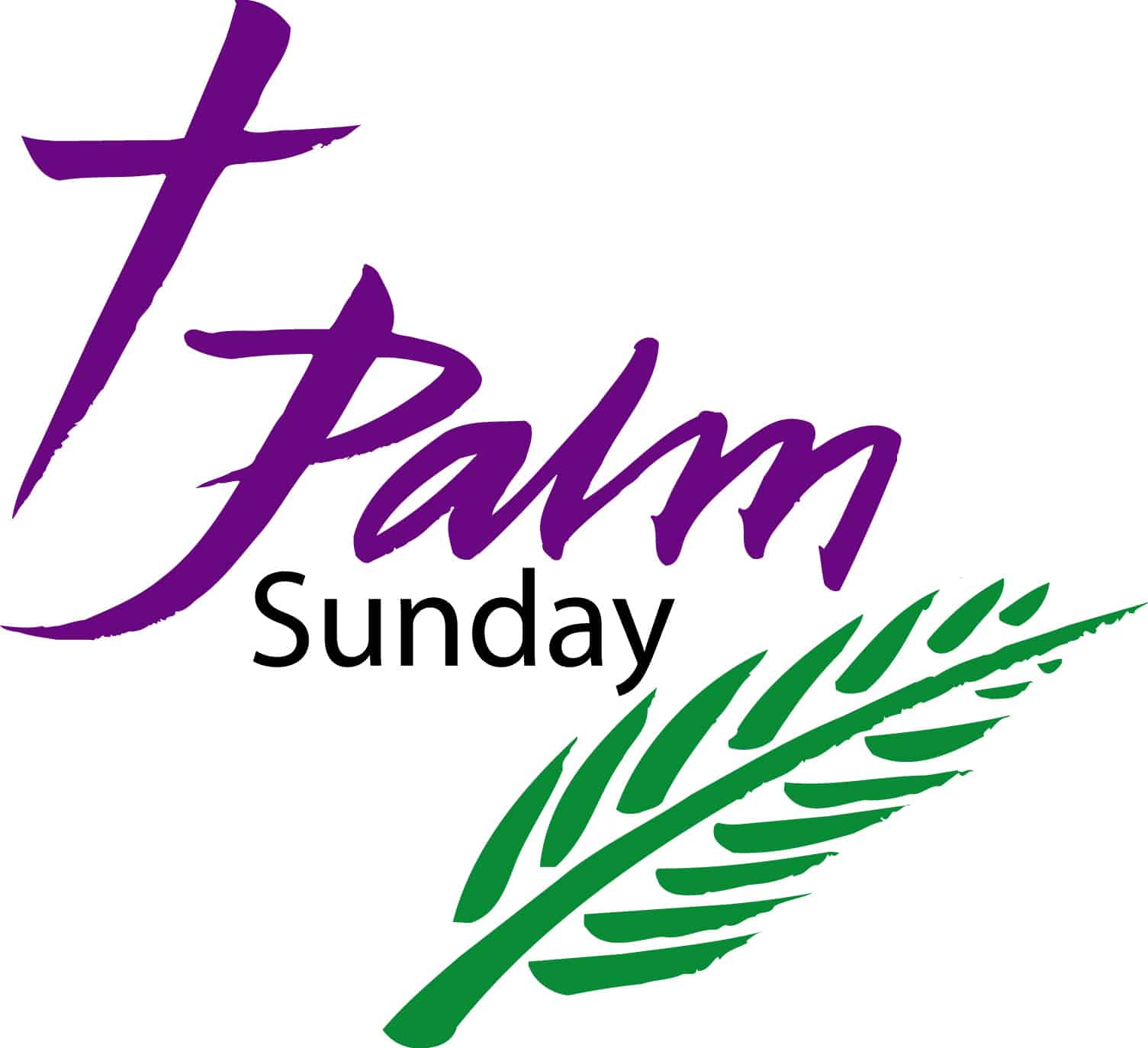 Now when they drew near to Jerusalem and came to Bethphage, to the Mount of Olives, then Jesus sent two disciples, saying to them, “Go into the village in front of you, and immediately you will find a donkey tied, and a colt with her. Untie them and bring them to me. If anyone says anything to you, you shall say, ‘The Lord needs them,’ and he will send them at once.” This took place to fulfill what was spoken by the prophet, saying,
“Say to the daughter of Zion,
‘Behold, your king is coming to you,
humble, and mounted on a donkey,
on a colt, the foal of a beast of burden.’”
The disciples went and did as Jesus had directed them. They brought the donkey and the colt and put on them their cloaks, and he sat on them. Most of the crowd spread their cloaks on the road, and others cut branches from the trees and spread them on the road. And the crowds that went before him and that followed him were shouting, “Hosanna to the Son of David! Blessed is he who comes in the name of the Lord! Hosanna in the highest!” And when he entered Jerusalem, the whole city was stirred up, saying, “Who is this?” And the crowds said, “This is the prophet Jesus, from Nazareth of Galilee.”
And Jesus entered the temple and drove out all who sold and bought in the temple, and he overturned the tables of the money-changers and the seats of those who sold pigeons. He said to them, “It is written, ‘My house shall be called a house of prayer,’ but you make it a den of robbers.”
And the blind and the lame came to him in the temple, and he healed them. But when the chief priests and the scribes saw the wonderful things that he did, and the children crying out in the temple, “Hosanna to the Son of David!” they were indignant, and they said to him, “Do you hear what these are saying?” And Jesus said to them, “Yes; have you never read,
“‘Out of the mouth of infants and nursing babies
you have prepared praise’?” ~ Matthew 21:1-16

In this passage, we see God’s preparation for His plan of salvation: the donkey and colt were tied up and waiting for Jesus, and His prophets had told of this centuries before. We see the people recognizing Jesus as the Son of David, even though He entered the city in great humility. We see Jesus angry and throwing out those who made money from worshippers in the temple, and we see Him healing the sick. It’s amazing how much these few short verses tell us about Jesus and about God’s plan.

Father God, thank You that You planned for our salvation from the beginning of time. Though we are completely undeserving, You made a way for us to have a relationship with You and to spend eternity with You and Jesus and the Holy Spirit. What an amazing blessing! Help me to love You, worship and adore You, and thank You. In the name of Jesus Christ. Amen.