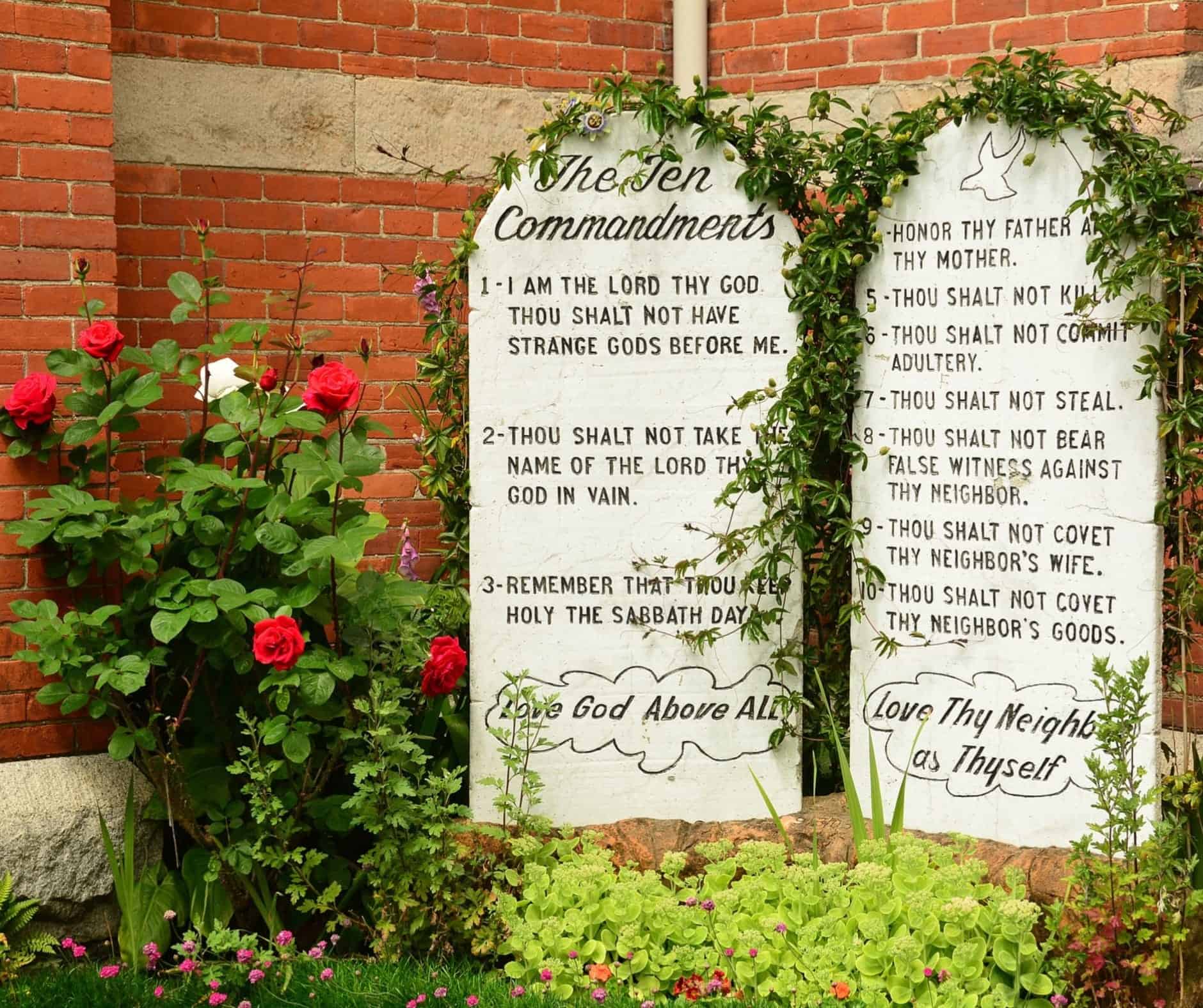 What then shall we say? That the law is sin? By no means! Yet if it had not been for the law, I would not have known sin. For I would not have known what it is to covet if the law had not said, “You shall not covet.” But sin, seizing an opportunity through the commandment, produced in me all kinds of covetousness. For apart from the law, sin lies dead. I was once alive apart from the law, but when the commandment came, sin came alive and I died. The very commandment that promised life proved to be death to me. For sin, seizing an opportunity through the commandment, deceived me and through it killed me. So the law is holy, and the commandment is holy and righteous and good.
Did that which is good, then, bring death to me? By no means! It was sin, producing death in me through what is good, in order that sin might be shown to be sin, and through the commandment might become sinful beyond measure. For we know that the law is spiritual, but I am of the flesh, sold under sin. ~ Romans 7:7-14

“You can’t legislate morality.” People say this to justify not having laws against things that are immoral because they want to live an immoral lifestyle without legal consequences. Paul tells us that God’s law produces sin because without the law, we don’t know what we ought to do. Instead of doing away with the law, though, let’s avoid sin.

Almighty God, I can’t say that I don’t know right from wrong because Your Word makes that very clear. Lead me in the paths of righteousness and away from sin. In the name of Jesus Christ. Amen.