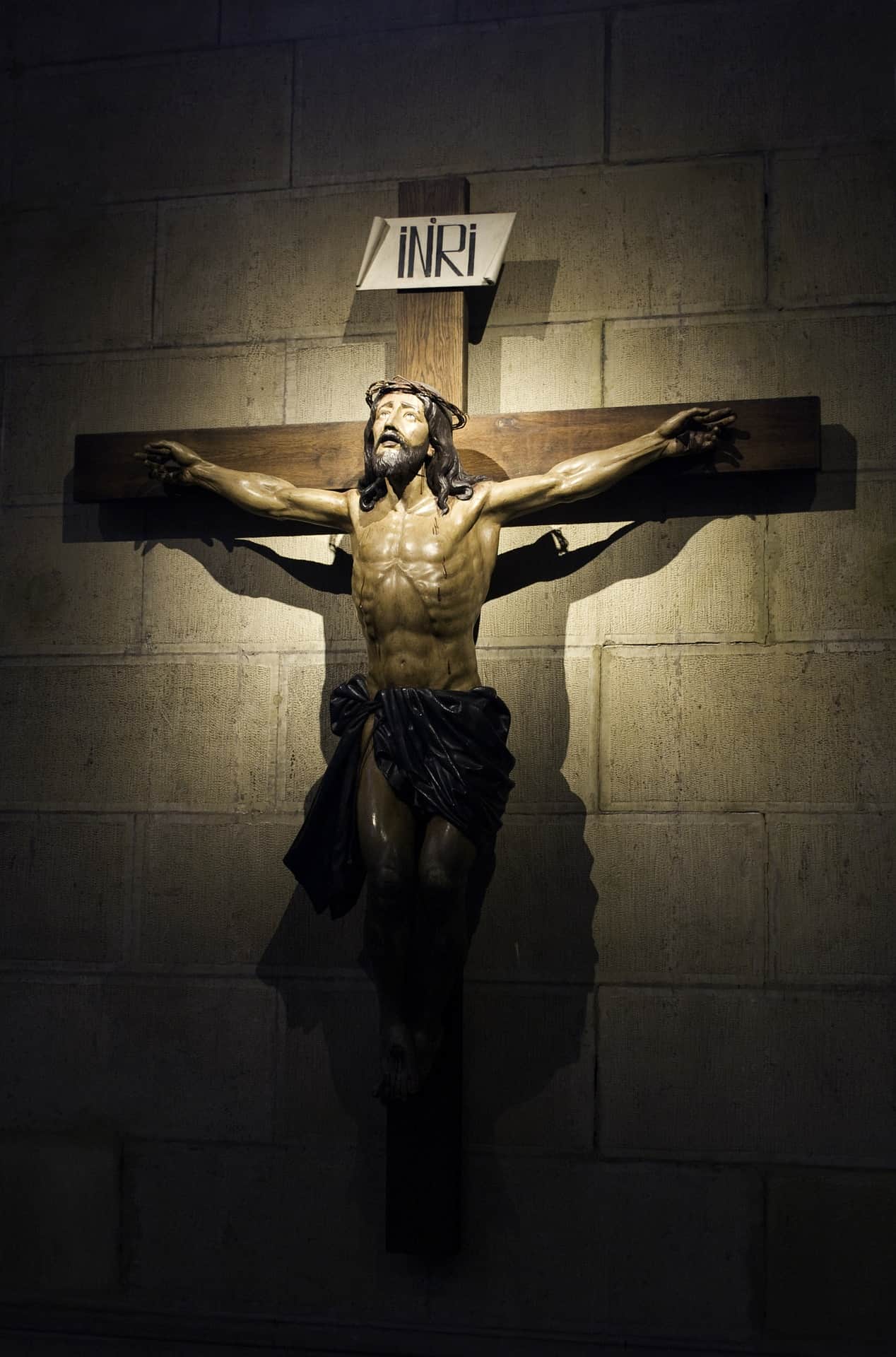 How can we read this passage and not be overwhelmed with guilt for our part in Jesus’ sufferings, gratitude for His sacrifice and our salvation, and love for the Triune God Who loved us so much?

Holy, Triune God, I am overwhelmed at reading the words the prophet spoke seven hundred years before Jesus came to earth. You planned this from before time so I could spend eternity with You. Jesus suffered so that I might live. I cannot fathom such love, and I am not worthy. Thank You, precious Lord, that You are merciful and gracious, abounding in love. In the name of Jesus Christ. Amen.