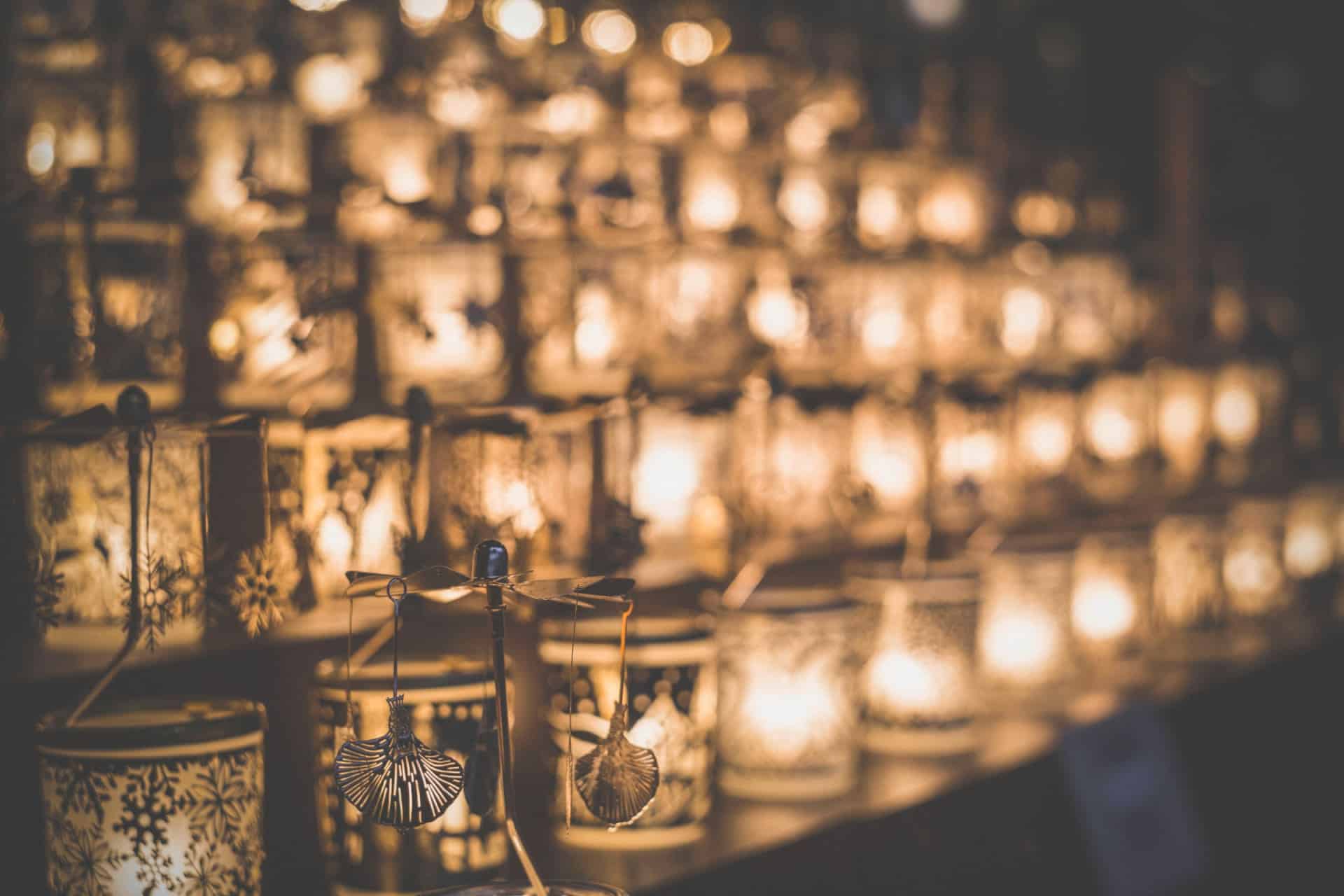 More in number than the hairs of my head
are those who hate me without cause;
mighty are those who would destroy me,
those who attack me with lies.
What I did not steal
must I now restore?
O God, you know my folly;
the wrongs I have done are not hidden from you.

Let not those who hope in you be put to shame through me,
O Lord God of hosts;
let not those who seek you be brought to dishonor through me,
O God of Israel.
For it is for your sake that I have borne reproach,
that dishonor has covered my face.
I have become a stranger to my brothers,
an alien to my mother’s sons.

For zeal for your house has consumed me,
and the reproaches of those who reproach you have fallen on me.
When I wept and humbled my soul with fasting,
it became my reproach.
When I made sackcloth my clothing,
I became a byword to them.
I am the talk of those who sit in the gate,
and the drunkards make songs about me. ~ Psalm 69:4-12

David was being dishonored and reproached because of his love for God. His concern was not that he was being treated badly, but that he would bring shame to those who follow the Lord. Usually when we’re attacked unfairly, we want justice. We want to be vindicated. Oh, that we would be like David and seek to honor God rather than defend ourselves.

Lord God, give me willingness to suffer for You, with my only concern that I not lead anyone else astray or cause shame to any of Your followers. In the name of Jesus Christ. Amen.