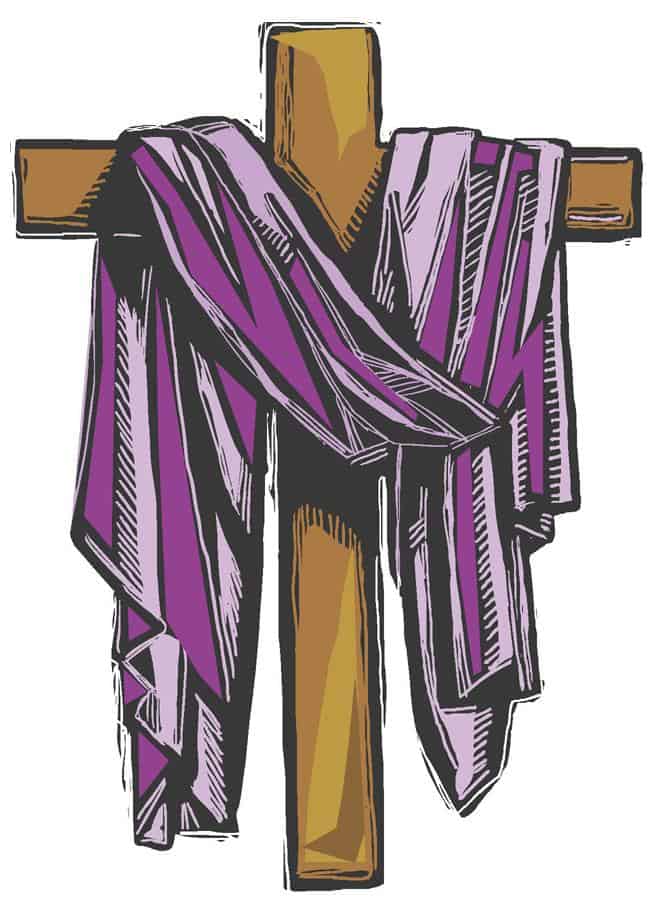 Be subject for the Lord’s sake to every human institution, whether it be to the emperor as supreme, or to governors as sent by him to punish those who do evil and to praise those who do good. For this is the will of God, that by doing good you should put to silence the ignorance of foolish people. Live as people who are free, not using your freedom as a cover-up for evil, but living as servants of God. Honor everyone. Love the brotherhood. Fear God. Honor the emperor.
Servants, be subject to your masters with all respect, not only to the good and gentle but also to the unjust. For this is a gracious thing, when, mindful of God, one endures sorrows while suffering unjustly. For what credit is it if, when you sin and are beaten for it, you endure? But if when you do good and suffer for it you endure, this is a gracious thing in the sight of God. For to this you have been called, because Christ also suffered for you, leaving you an example, so that you might follow in his steps. He committed no sin, neither was deceit found in his mouth. When he was reviled, he did not revile in return; when he suffered, he did not threaten, but continued entrusting himself to him who judges justly. He himself bore our sins in his body on the tree, that we might die to sin and live to righteousness. By his wounds you have been healed. For you were straying like sheep, but have now returned to the Shepherd and Overseer of your souls. ~ 1 Peter 2:13-25

In our human nature, we don’t want to obey unjust masters, bosses, leaders. We generally don’t want to suffer at all, but especially not unjustly. But God’s Word tells us that we are to follow in Christ’s footsteps. He suffered unjustly—He who never sinned was punished for our sins—but he never complained or fought back or stood up for Himself.

Lord God, I don’t want to suffer, even when I deserve it and especially when I don’t. Please give me the attitude of Jesus—to suffer as He suffered and to forgive those who cause my sufferings. In the name of Jesus Christ, my Lord and Savior. Amen.