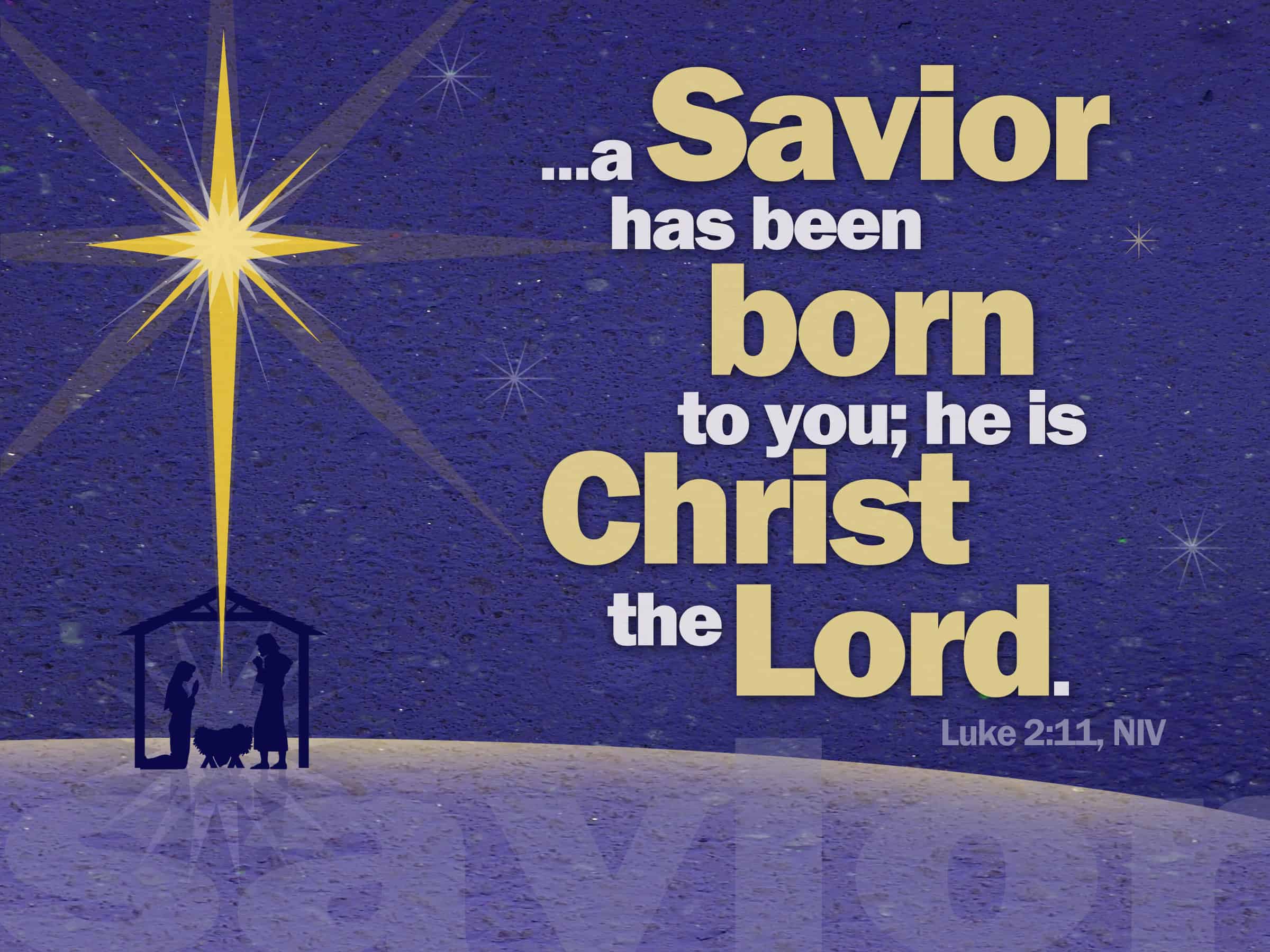 Now before faith came, we were held captive under the law, imprisoned until the coming faith would be revealed. So then, the law was our guardian until Christ came, in order that we might be justified by faith.But now that faith has come, we are no longer under a guardian,for in Christ Jesus you are all sons of God, through faith. For as many of you as were baptized into Christ have put on Christ. There is neither Jew nor Greek, there is neither slave nor free, there is no male and female, for you are all one in Christ Jesus. And if you are Christ’s, then you are Abraham’s offspring, heirs according to promise.

I mean that the heir, as long as he is a child, is no different from a slave, though he is the owner of everything, but he is under guardians and managers until the date set by his father. In the same way we also, when we were children, were enslaved to the elementary principles of the world. But when the fullness of time had come, God sent forth his Son, born of woman, born under the law, to redeem those who were under the law, so that we might receive adoption as sons. And because you are sons, God has sent the Spirit of his Son into our hearts, crying, “Abba! Father!” So you are no longer a slave, but a son, and if a son, then an heir through God. ~ Galatians 3:23-4:7

The coming of Jesus made it possible for us to be heirs of God through adoption. We are redeemed when we proclaim our faith in Jesus as our Savior. Recently, someone asked a question in Sunday School: Are all the people who have never heard of Jesus going to Hell because they haven’t accepted Him as their Savior? The answer was that we leave that to God’s grace and can’t presume to make that decision. But what we must do is to share Jesus with everyone so no one will go to Hell because we didn’t tell them how to be saved. If we tell them and they reject Jesus, they have made a choice. But it would be terrible if they never learned about Jesus because we didn’t share with them.

Lord God, help me to tell everyone I know about Jesus and to support missionaries who tell people far away about Him. You are giving the world lots of time for Christians to go into all the world telling people about Jesus and baptizing them in the name of the Father, the Son, and the Holy Spirit. Help me to do my part. In the name of Jesus Christ, my Lord and Savior. Amen.