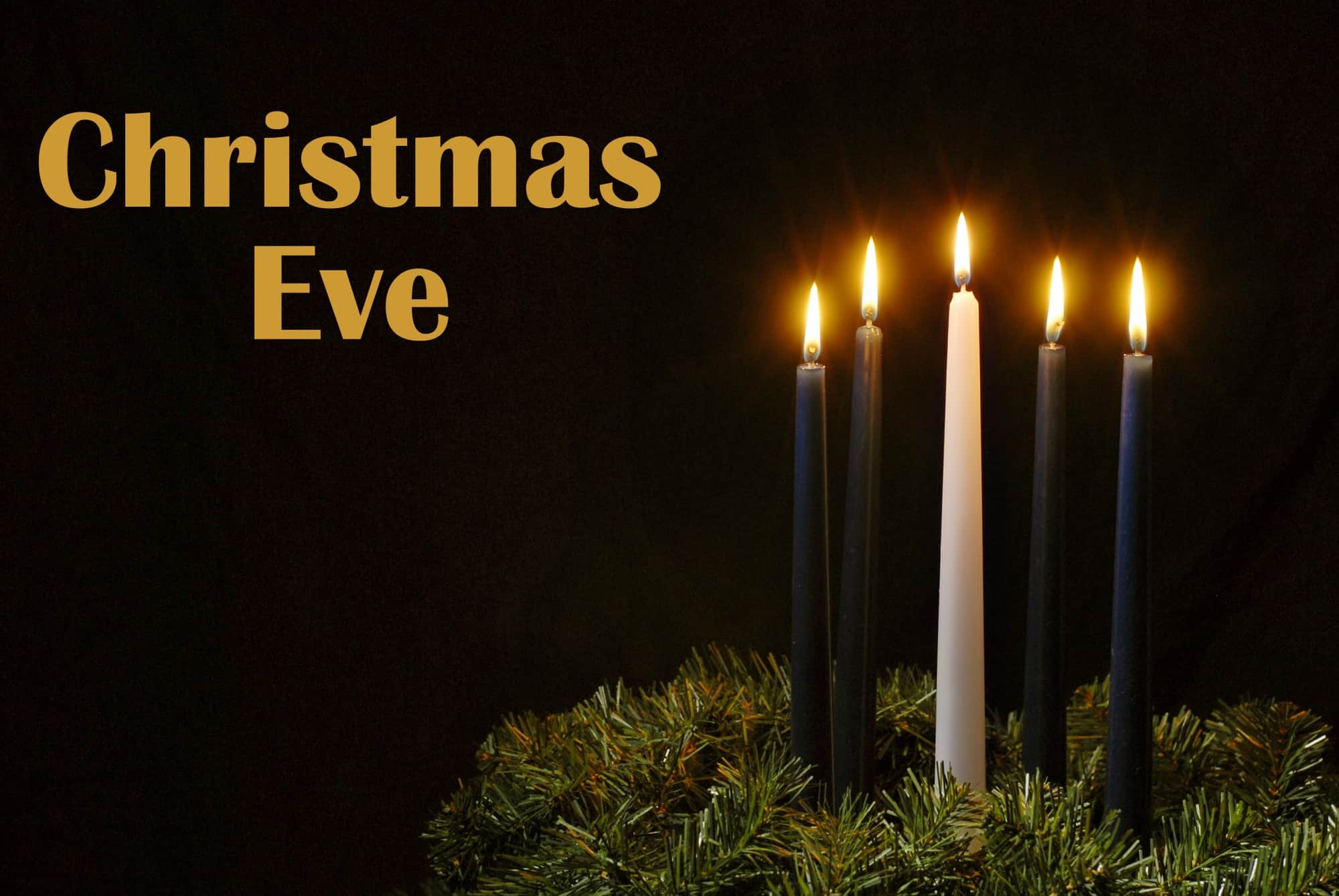 Now the birth of Jesus Christ took place in this way. When his mother Mary had been betrothed to Joseph, before they came together she was found to be with child from the Holy Spirit. And her husband Joseph, being a just man and unwilling to put her to shame, resolved to divorce her quietly. But as he considered these things, behold, an angel of the Lord appeared to him in a dream, saying, “Joseph, son of David, do not fear to take Mary as your wife, for that which is conceived in her is from the Holy Spirit. She will bear a son, and you shall call his name Jesus, for he will save his people from their sins.” All this took place to fulfill what the Lord had spoken by the prophet:

“Behold, the virgin shall conceive and bear a son,
and they shall call his name Immanuel”

(which means, God with us). When Joseph woke from sleep, he did as the angel of the Lord commanded him: he took his wife, but knew her not until she had given birth to a son. And he called his name Jesus. ~ Matthew 1:18-25

Mary’s faith was amazing—when the angel told her she, a young virgin, would become pregnant, she didn’t look upon all the problems. She accepted the Lord’s will without hesitation—and so did Joseph. When he learned that Mary was pregnant, knowing that he wasn’t the father, he was going to divorce her quietly when he could have had her stoned. But when the angel appeared to him in a dream, Joseph believed the angel and followed the instructions to take Mary as his wife. He willingly took on the responsibility for a child that wasn’t his, and he accepted whatever repercussions happened for his betrothed becoming pregnant before their marriage. Both Mary and Joseph showed incredible faith.