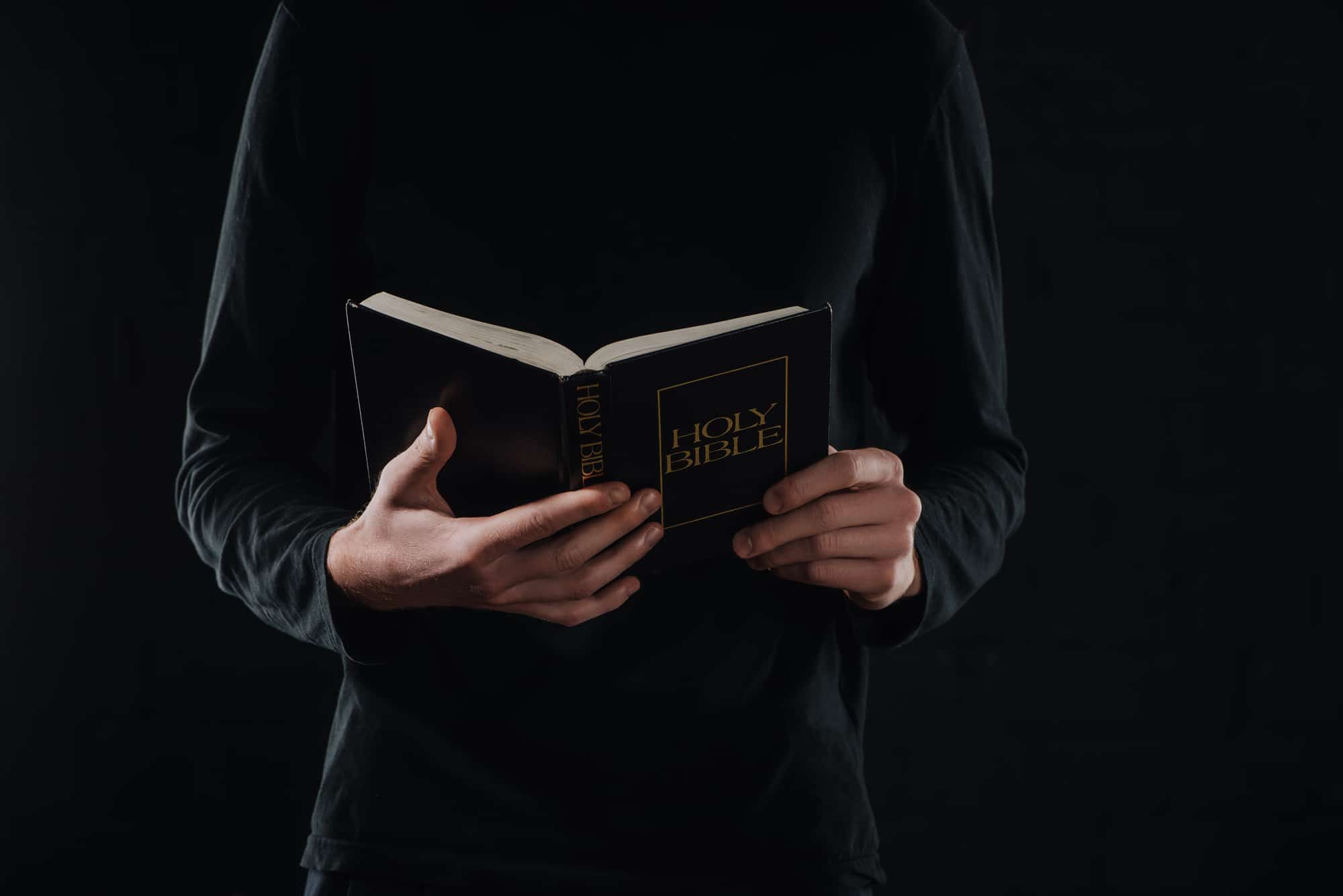 But the righteousness based on faith says, “Do not say in your heart, ‘Who will ascend into heaven?'” (that is, to bring Christ down) “or ‘Who will descend into the abyss?'” (that is, to bring Christ up from the dead). But what does it say? “The word is near you, in your mouth and in your heart” (that is, the word of faith that we proclaim); because, if you confess with your mouth that Jesus is Lord and believe in your heart that God raised him from the dead, you will be saved. For with the heart one believes and is justified, and with the mouth one confesses and is saved. For the Scripture says, “Everyone who believes in him will not be put to shame.” For there is no distinction between Jew and Greek; for the same Lord is Lord of all, bestowing his riches on all who call on him. For “everyone who calls on the name of the Lord will be saved.” How then will they call on him in whom they have not believed? And how are they to believe in him of whom they have never heard? And how are they to hear without someone preaching? And how are they to preach unless they are sent? As it is written, “How beautiful are the feet of those who preach the good news!” But they have not all obeyed the gospel. For Isaiah says, “Lord, who has believed what he has heard from us?” So faith comes from hearing, and hearing through the word of Christ. ~ Romans 10:6-17

Jesus saves everyone who believes in his heart and confesses with his mouth. If we’re blessed to have been raised in a Christian home, we may take it for granted. However, there are many people around the world and right in our own neighborhoods that don’t know the Lord. They can’t come to faith unless they hear the word of Christ. Today Jesus is appearing in dreams and visions—a large percentage of Muslims who come to faith in Christ do so because of a dream or vision. But that doesn’t mean we don’t have an obligation to spread the Word—to those close to us and those far away. We may not be called to be missionaries, but we are called to share Jesus with those we come in contact with. We are called to support missionaries who go into places we don’t go.

Lord God, give me the wisdom to know what to say to unbelievers and the courage to say it. Give me a desire to pray for and support ministries who spread Your Word—here in my own community and around the world. In the name of Jesus Christ. Amen.