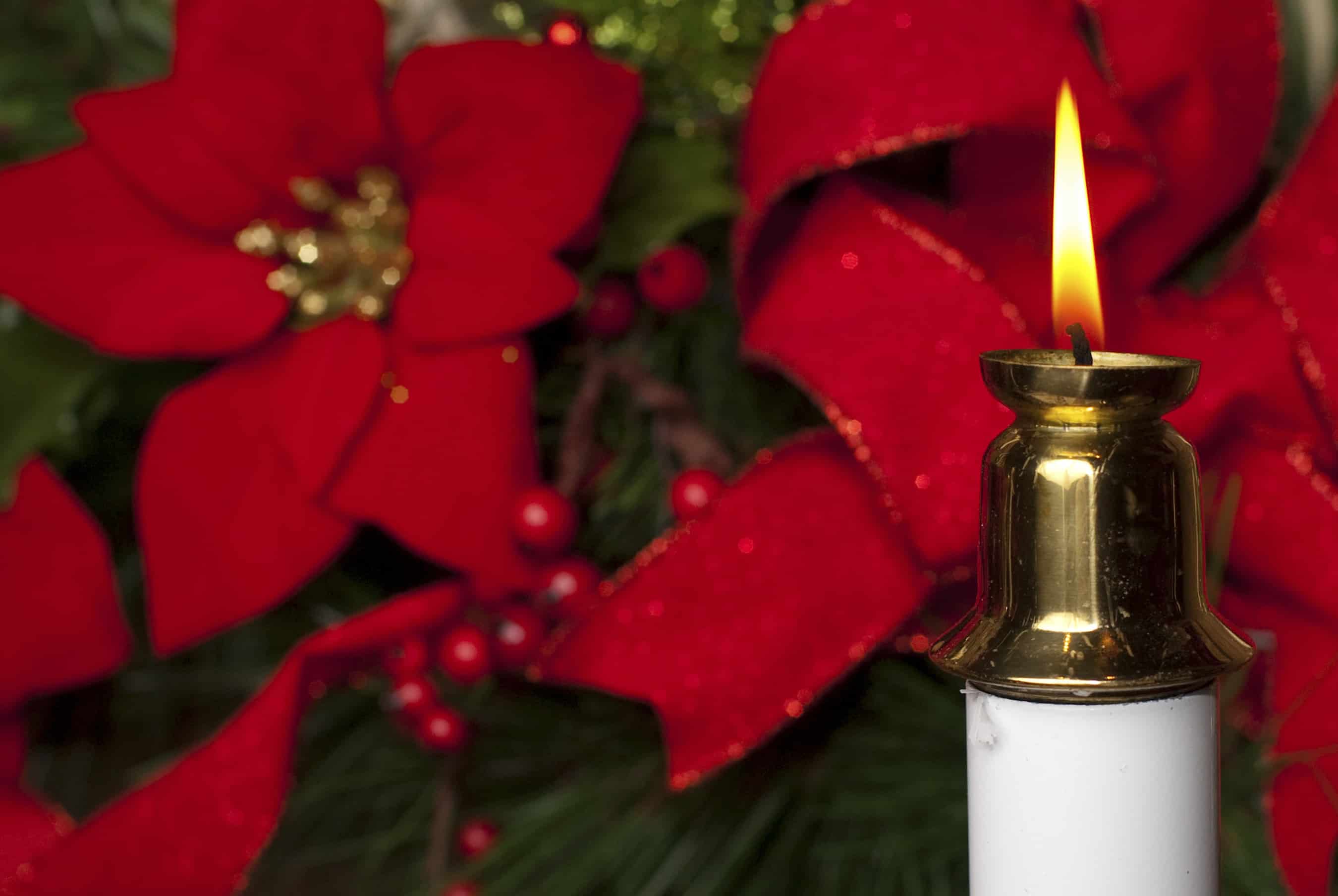 In the sixth month the angel Gabriel was sent from God to a city of Galilee named Nazareth, to a virgin betrothed to a man whose name was Joseph, of the house of David. And the virgin’s name was Mary. And he came to her and said, “Greetings, O favored one, the Lord is with you!” But she was greatly troubled at the saying, and tried to discern what sort of greeting this might be. And the angel said to her, “Do not be afraid, Mary, for you have found favor with God. And behold, you will conceive in your womb and bear a son, and you shall call his name Jesus. He will be great and will be called the Son of the Most High. And the Lord God will give to him the throne of his father David, and he will reign over the house of Jacob forever, and of his kingdom there will be no end.”

And Mary said to the angel, “How will this be, since I am a virgin?”

And the angel answered her, “The Holy Spirit will come upon you, and the power of the Most High will overshadow you; therefore the child to be born will be called holy—the Son of God. And behold, your relative Elizabeth in her old age has also conceived a son, and this is the sixth month with her who was called barren. For nothing will be impossible with God.” And Mary said, “Behold, I am the servant of the Lord; let it be to me according to your word.” And the angel departed from her. ~ Luke 1:26-38

Every time I read this passage or think about the story, I marvel at Mary. She was a teenager betrothed but not married. When the angel told her she was going to have a baby, she simply accepted it. She asked how it would happen, but she didn’t hesitate. She must have known that she and Joseph would be the subject of gossip in the community—and she ran the risk of being stoned. Joseph knew the baby wasn’t his, so he could have rejected her. An unmarried mother in that time and place would have no way to support a child. Yet Mary said, “I am the servant of the Lord; let it be to me according to your word.”

Lord God, what an amazing act of faith on the part of Mary! She didn’t question, doubt, or complain—she simply accepted God’s will. Please give me that kind of faith. Let me always respond to Your will that I am Your servant; let Your will be done. In the name of Jesus Christ. Amen.