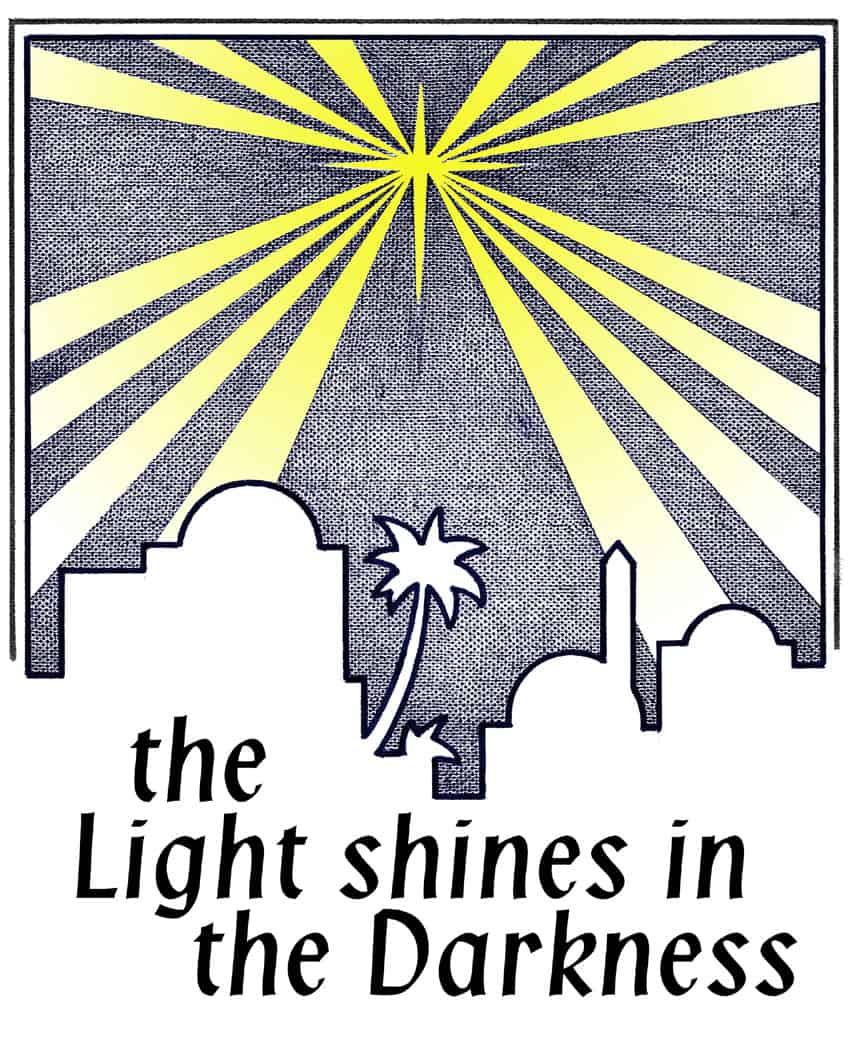 “For God so loved the world, that he gave his only Son, that whoever believes in him should not perish but have eternal life. For God did not send his Son into the world to condemn the world, but in order that the world might be saved through him. Whoever believes in him is not condemned, but whoever does not believe is condemned already, because he has not believed in the name of the only Son of God. And this is the judgment: the light has come into the world, and people loved the darkness rather than the light because their works were evil. For everyone who does wicked things hates the light and does not come to the light, lest his works should be exposed. But whoever does what is true comes to the light, so that it may be clearly seen that his works have been carried out in God.” ~ John 3:16-21

John 3:16 is probably the best-known Bible verse. Most Christians can recite it from memory, even if they haven’t learned any other Scripture. It’s extremely important because it demonstrates the magnitude of God’s love and the amazing gift He gave us in Jesus. But the rest of this passage is also critically important. It reminds us that while anyone who believes in Jesus will not be condemned, anyone who does not believe is condemned already. The wicked love the darkness of sin and evil rather than the light of Jesus’ love because they don’t want their evil exposed. They want to stay hidden in the dark, but they do so at the cost of their eternal life.

Lord God, shine the Light of Jesus on me and show the righteousness that I have because of Jesus. Thank You for love, salvation, and eternal life! In the name of Jesus Christ. Amen.