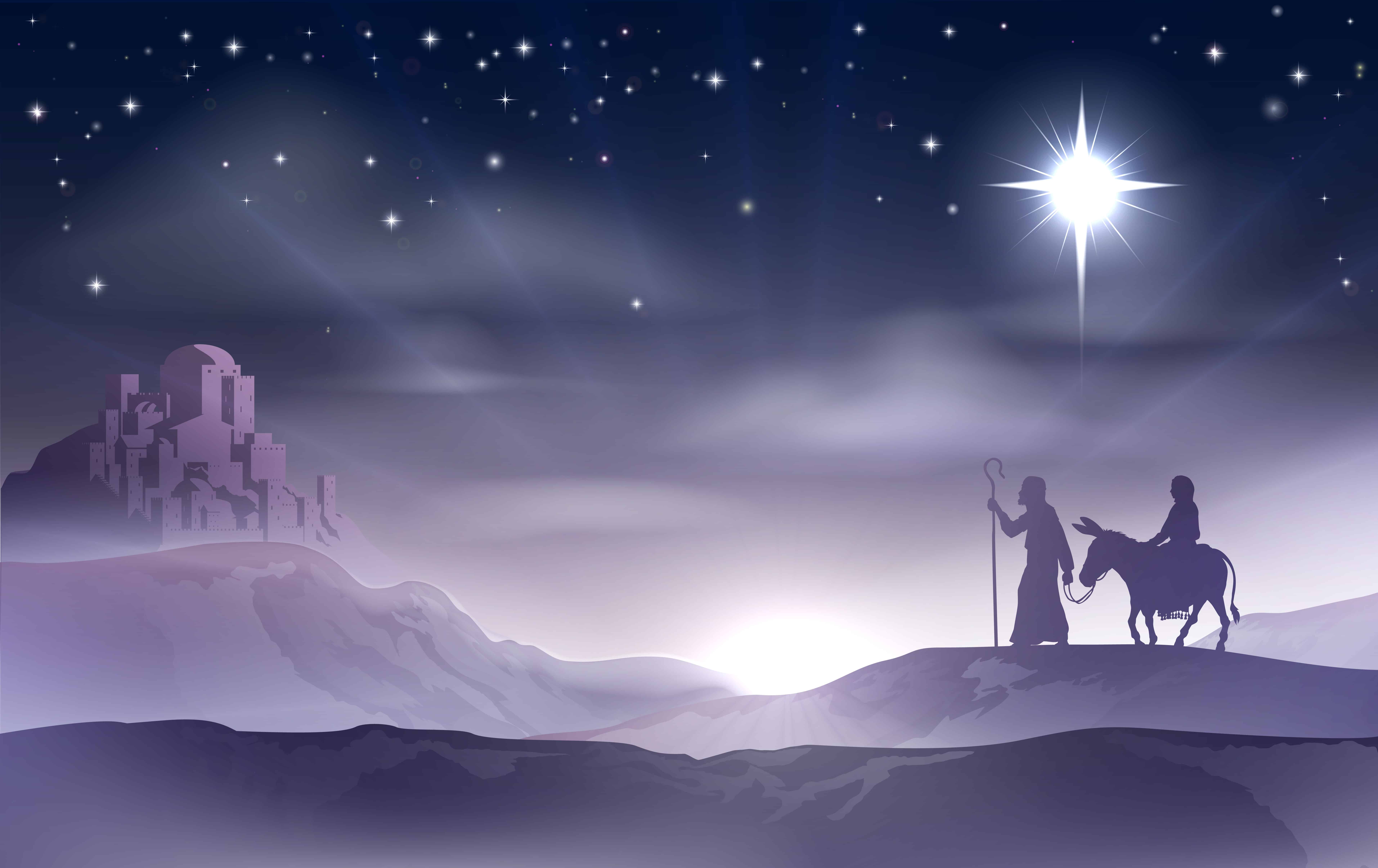 For to us a child is born,
to us a son is given;
and the government shall be upon his shoulder,
and his name shall be called
Wonderful Counselor, Mighty God,
Everlasting Father, Prince of Peace.
Of the increase of his government and of peace
there will be no end,
on the throne of David and over his kingdom,
to establish it and to uphold it
with justice and with righteousness
from this time forth and forevermore.
The zeal of the Lord of hosts will do this. ~ Isaiah 9:6-7

Hundreds of years before the birth of Jesus, Isaiah was prophesying of the birth of a son who would have the government upon His shoulder. The Jews were looking for a militaristic Messiah who would free the people from their Roman oppressors. They expected Him to carry the earthly government upon His shoulders and rule on earth from the throne of David. But the Kingdom of God is far greater than a worldly government. Jesus will reign in the new earth for an eternity of peace, justice, and righteousness. His Kingdom is so different from what the Jewish people were accustomed to—and so different from what we today are used to—that we can’t imagine how it will really be. No pain, no sorrow, no tears—everyone united in love under the rule of Jesus Christ, with no need for a temple because God will dwell among us.

Lord God, I can’t even begin to imagine what Your Kingdom will be like in the new earth. Guide me in Your way, Lord, so that, when the time comes, I will be with You in glory. In the name of Jesus Christ. Amen.