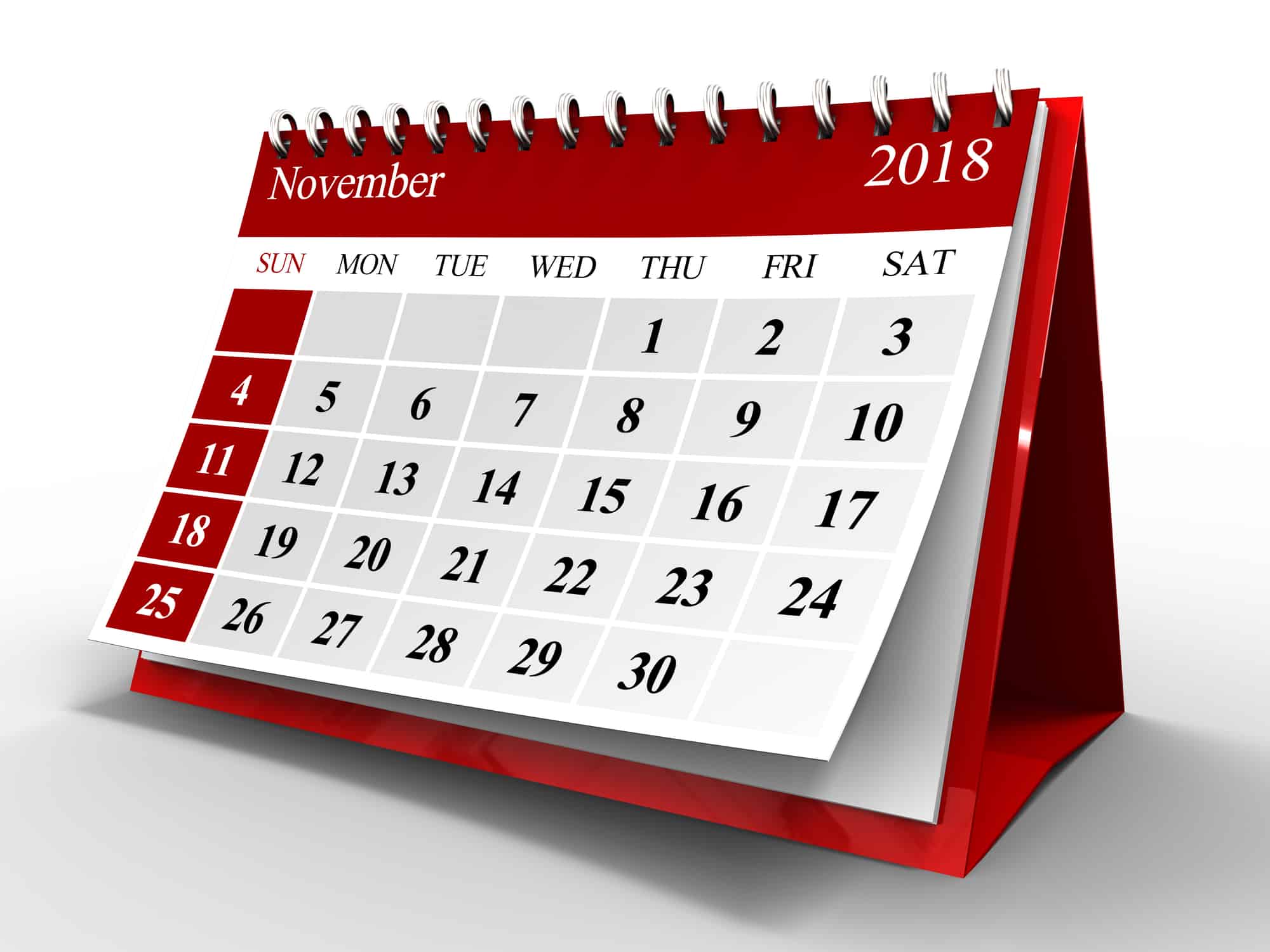 November is recognized for so many causes that I am recognizing several of them in this one post. I have devoted full posts to individual “months” in the past.

This is a cause close to my heart as I have seen this disease first hand in my grandfather, my father, and my husband. When my grandfather’s mind deteriorated to the point that he—who had always been so gentle and loving—became violent, my father and his siblings had to commit him to the state mental institution. In those days, there were no care facilities and little knowledge of the disease—in fact, he didn’t have a diagnosis of Alzheimer’s, but a generation later our family saw my father exhibit the same symptoms when he was diagnosed with the disease.

I was not quite twelve years old at the time (more than sixty years ago), but I still remember all the adults in the family forcing Grandpa into the car for the hundred-mile drive to the hospital. Children under the age of twelve were not allowed inside the hospital, and I recall my siblings and I waiting in the car in the parking lot while my parents visited Grandpa. He died before my twelfth birthday, so I never saw him again after the terrifying scene of Grandpa fighting his children to avoid being locked up.

Today there is much more information about the disease and a variety of care facilities and services. If you haven’t had any experience with Alzheimer’s and other dementias, this is a good to educate yourself. I highly recommend my sister’s book, Help! What Do I Do Now? Caring for Your Loved One with Alzheimer’s.

I was one of several family caregivers for my father as long as he was able to stay at home. He reached the point that he was completely unable to do anything, even communicate, and required full-time care in a facility. But before that, Mama kept him at home and my sisters, my nephews, and paid caregivers took care of him.

Nearly two decades later, I became the sole caregiver for my husband. For the last couple of years of his life, I was with him constantly, and he was very much dependent on me. I had part-time help, but I was responsible for his care. It was challenging, but such a blessing. I’m thankful that he knew me to the end and that I could keep it at home and care for him with only part-time help.

This is another disease that I’m intimately familiar with. For several generations, every female in my mother’s family has developed diabetes later in life. My husband was also diabetic and insulin-dependent. Part of my caregiving included making sure he gave himself his insulin injections. Until he was terminal and receiving palliative care only, he could give himself his shots if I prepared the injection and handed it to him when it was time.

I also have diabetes, but fortunately it is controlled with oral medication. After seeing my husband, my mother, and my grandmother give themselves injections every day for years, I hope I never have to do that.

My father served in the military before I was born, and my husband served before we met. So I have no experience being part of a military family. But I have great appreciation for the families who sacrifice and support our military members. We don’t always realize how difficult it is for the families of our soldiers, sailors, airmen, and marines.

Children make friends and become part of a school and community, then they’re uprooted to move because Daddy (or Mama) has a change of duty station. Children and spouses alike miss and worry about their deployed loved ones. Spouses have to make all the decisions and deal with all the problems alone while the military members are serving our country. They may not face enemies with guns and bullets, but military families face hardships.

This month is a good time to thank them for their support of their loved ones who serve.

This is another cause close to my heart. My husband and I adopted our son William at age eleven. Adopting an older child presents special challenges because the child will have been through a variety of experiences in the earlier years. Poverty, hunger, abuse, neglect, rejection, and constant instability are common. It’s much easier to start with an infant, but older kids need families who love them and who will help them overcome their bad and sad experiences.

Jack and I had been married ten years when we adopted William. When the adoption was final, he was issued a new birth certificate. with his parents listed as Jack and Lillian Ammann. His place and date of birth were the original ones. So William was born to Jack and me three months before we met (eleven months before we were married)  in a place neither of us had ever been.

I’m so thankful for our son and encourage anyone wanting children to consider adoption.

Of course, a highlight of November is Thanksgiving. I’m thankful for so many things, including: