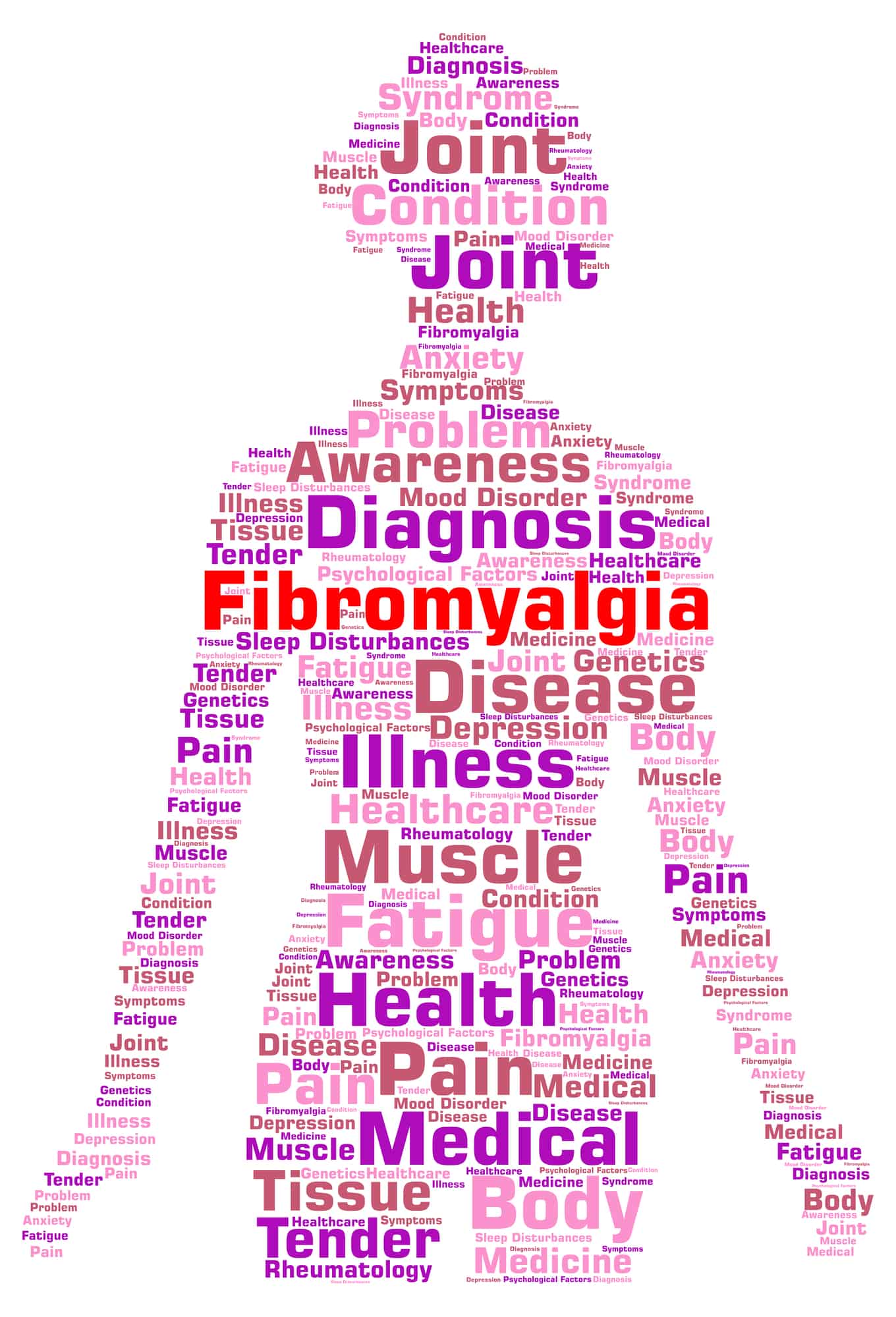 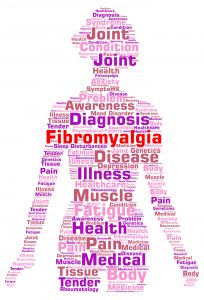 Nearly four decades ago, when I was in my early thirties, I complained repeatedly to my doctor about widespread pain throughout my body, but he couldn’t find anything to explain the pain. Then one day, I read an article in a women’s magazine describing the symptoms of fibromyalgia. I took the article to my doctor and said, “This is my problem!”

That article and most of the information available at that time was about the paired “tender points,” nine pairs of two points each that are extremely sensitive to touch. Through the years, the definition of fibromyalgia has grown to include more and more symptoms. While widespread body pain remains the most significant symptom of this complex disorder, there are many other symptoms along with many overlapping conditions.

In my own experience, I continue to experience new issues. In the last few months, I’ve experienced several episodes of debilitating fatigue accompanied by digestive problems and other symptoms. Medical tests haven’t revealed any new conditions. I’m convinced now that my fibromyalgia symptoms have worsened, and new symptoms have appeared. Of course, I’m very glad that I don’t have a new condition—but I’m not so happy that my fibromyalgia is getting worse.

Today is Fibromyalgia Awareness Day. Since an estimated 6 – 10% of the population have fibromyalgia, you probably know several people with this disorder. Take a little time today to learn more about this condition to better understand when someone who looks healthy tells you how bad they feel. The pain, fatigue, and many other symptoms are very real.