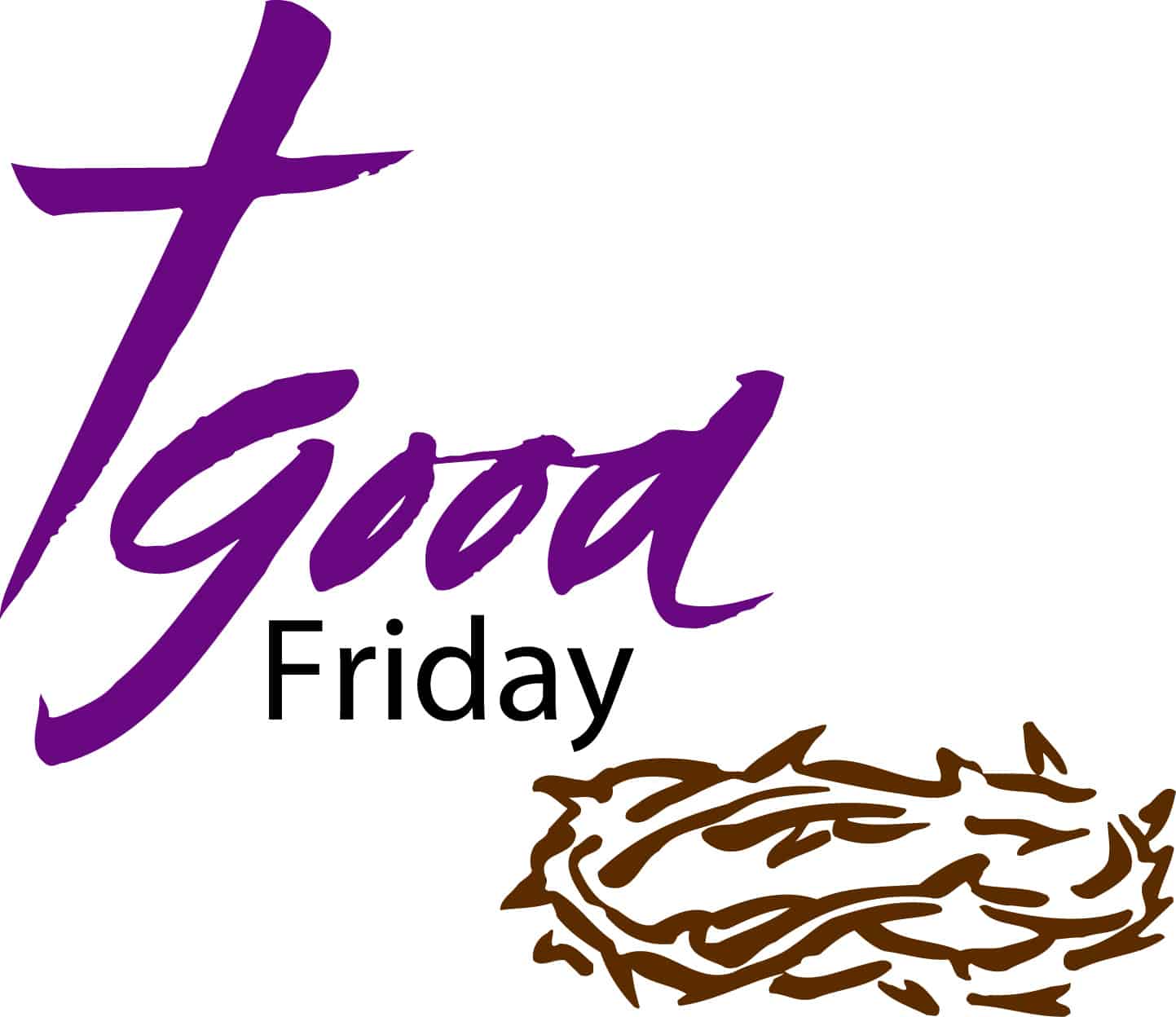 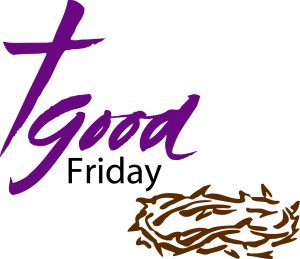 Pilate then took Jesus and scourged Him. And the soldiers twisted together a crown of thorns and put it on His head, and put a purple robe on Him; and they began to come up to Him and say, “Hail, King of the Jews!” and to give Him slaps in the face. Pilate came out again and said to them, “Behold, I am bringing Him out to you so that you may know that I find no guilt in Him.” Jesus then came out, wearing the crown of thorns and the purple robe. Pilate said to them, “Behold, the Man!” So when the chief priests and the officers saw Him, they cried out saying, “Crucify, crucify!” Pilate said to them, “Take Him yourselves and crucify Him, for I find no guilt in Him.” The Jews answered him, “We have a law, and by that law He ought to die because He made Himself out to be the Son of God.”
Therefore when Pilate heard this statement, he was even more afraid; and he entered into the Praetorium again and said to Jesus, “Where are You from?” But Jesus gave him no answer. So Pilate said to Him, “You do not speak to me? Do You not know that I have authority to release You, and I have authority to crucify You?” Jesus answered, “You would have no authority over Me, unless it had been given you from above; for this reason he who delivered Me to you has the greater sin.” As a result of this Pilate made efforts to release Him, but the Jews cried out saying, “If you release this Man, you are no friend of Caesar; everyone who makes himself out to be a king opposes Caesar.”
Therefore when Pilate heard these words, he brought Jesus out, and sat down on the judgment seat at a place called The Pavement, but in Hebrew, Gabbatha. Now it was the day of preparation for the Passover; it was about the sixth hour. And he said to the Jews, “Behold, your King!” So they cried out, “Away with Him, away with Him, crucify Him!” Pilate said to them, “Shall I crucify your King?” The chief priests answered, “We have no king but Caesar.”
So he then handed Him over to them to be crucified.
They took Jesus, therefore, and He went out, bearing His own cross, to the place called the Place of a Skull, which is called in Hebrew, Golgotha. There they crucified Him, and with Him two other men, one on either side, and Jesus in between. Pilate also wrote an inscription and put it on the cross. It was written, “JESUS THE NAZARENE, THE KING OF THE JEWS.” Therefore many of the Jews read this inscription, for the place where Jesus was crucified was near the city; and it was written in Hebrew, Latin and in Greek. So the chief priests of the Jews were saying to Pilate, “Do not write, ‘The King of the Jews’; but that He said, ‘I am King of the Jews.’” Pilate answered, “What I have written I have written.”
Then the soldiers, when they had crucified Jesus, took His outer garments and made four parts, a part to every soldier and also the tunic; now the tunic was seamless, woven in one piece. So they said to one another, “Let us not tear it, but cast lots for it, to decide whose it shall be”; this was to fulfill the Scripture: “They divided My outer garments among them, and for My clothing they cast lots.” Therefore the soldiers did these things.
But standing by the cross of Jesus were His mother, and His mother’s sister, Mary the wife of Clopas, and Mary Magdalene. When Jesus then saw His mother, and the disciple whom He loved standing nearby, He said to His mother, “Woman, behold, your son!” Then He said to the disciple, “Behold, your mother!” From that hour the disciple took her into his own household.
After this, Jesus, knowing that all things had already been accomplished, to fulfill the Scripture, said, “I am thirsty.” A jar full of sour wine was standing there; so they put a sponge full of the sour wine upon a branch of hyssop and brought it up to His mouth. Therefore when Jesus had received the sour wine, He said, “It is finished!” And He bowed His head and gave up His spirit.
Then the Jews, because it was the day of preparation, so that the bodies would not remain on the cross on the Sabbath (for that Sabbath was a high day), asked Pilate that their legs might be broken, and that they might be taken away. So the soldiers came, and broke the legs of the first man and of the other who was crucified with Him; but coming to Jesus, when they saw that He was already dead, they did not break His legs. But one of the soldiers pierced His side with a spear, and immediately blood and water came out. And he who has seen has testified, and his testimony is true; and he knows that he is telling the truth, so that you also may believe. ~ John 19:1-35

This is the saddest day of the year—remembering the most horrific event in human history. Jesus—the pure, holy, sinless, perfect Son of God, Second Person of the Trinity, the incarnate God—became sin on the cross for us. He drank the sour wine of evil and took on all the vileness and degradation and sin of the world. Then He said, “It is finished.” Sin was conquered. Death was conquered. We can now be sanctified and declared righteous because Jesus paid the price. He became sin so we could become righteous. So we call today—the saddest day of the year on which the most horrific event in human history occurred—Good Friday because on that day Jesus gave us the right to become children of God and the ability to be deemed righteous. All we have to do is to say “yes” to Him—to accept Him into our hearts as our Lord and Savior.

Lord God, what Christ suffered for us! The love that led to this sacrifice is beyond human comprehension. Empower me by the Holy Spirit to live for You. In the name of Jesus Christ. Amen.