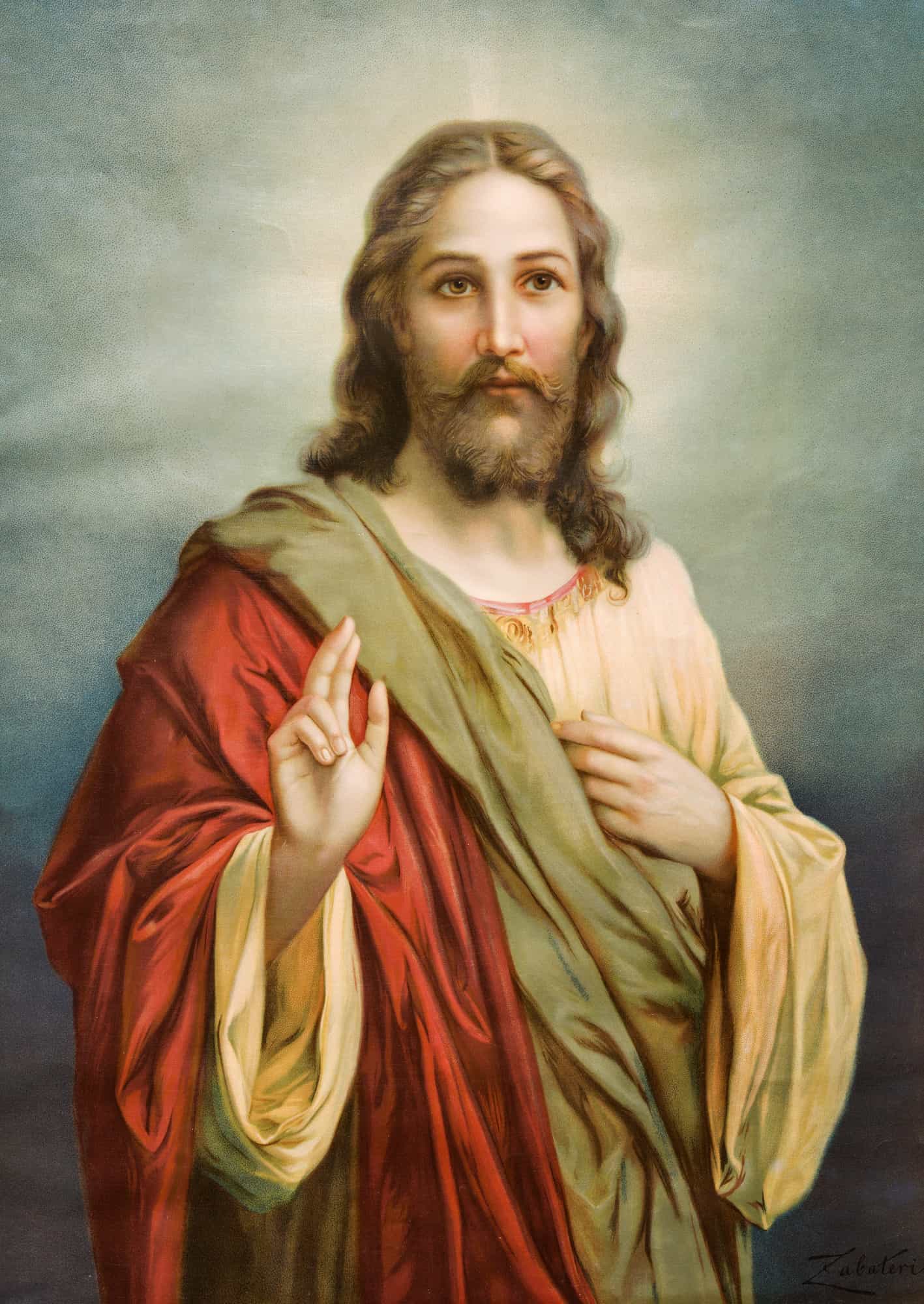 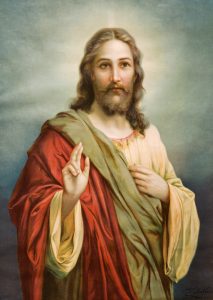 But He answered them, “My Father is working until now, and I Myself am working.”
For this reason therefore the Jews were seeking all the more to kill Him, because He not only was breaking the Sabbath, but also was calling God His own Father, making Himself equal with God.
Therefore Jesus answered and was saying to them, “Truly, truly, I say to you, the Son can do nothing of Himself, unless it is something He sees the Father doing; for whatever the Father does, these things the Son also does in like manner. For the Father loves the Son, and shows Him all things that He Himself is doing; and the Father will show Him greater works than these, so that you will marvel. For just as the Father raises the dead and gives them life, even so the Son also gives life to whom He wishes. For not even the Father judges anyone, but He has given all judgment to the Son, so that all will honor the Son even as they honor the Father. He who does not honor the Son does not honor the Father who sent Him.
“Truly, truly, I say to you, he who hears My word, and believes Him who sent Me, has eternal life, and does not come into judgment, but has passed out of death into life.
Truly, truly, I say to you, an hour is coming and now is, when the dead will hear the voice of the Son of God, and those who hear will live. For just as the Father has life in Himself, even so He gave to the Son also to have life in Himself; and He gave Him authority to execute judgment, because He is the Son of Man. Do not marvel at this; for an hour is coming, in which all who are in the tombs will hear His voice, and will come forth; those who did the good deeds to a resurrection of life, those who committed the evil deeds to a resurrection of judgment.
“I can do nothing on My own initiative. As I hear, I judge; and My judgment is just, because I do not seek My own will, but the will of Him who sent Me. ~ John 5:17-30

The Father gives the Son the power to raise the dead and judge in the resurrection, yet Jesus says He can’t do anything on His own initiative. He does only the will of the Father. If even the Second Person of the Trinity can’t do things on His own initiative, how much more do we have to rely on God. We have no power that is not given to us by our Creator and Lord.

Thank You, Lord God, that we can rely on You because we can do nothing on our own initiative. Lead me in Your ways and keep me from trying to do what I cannot do. In the name of Jesus Christ. Amen.