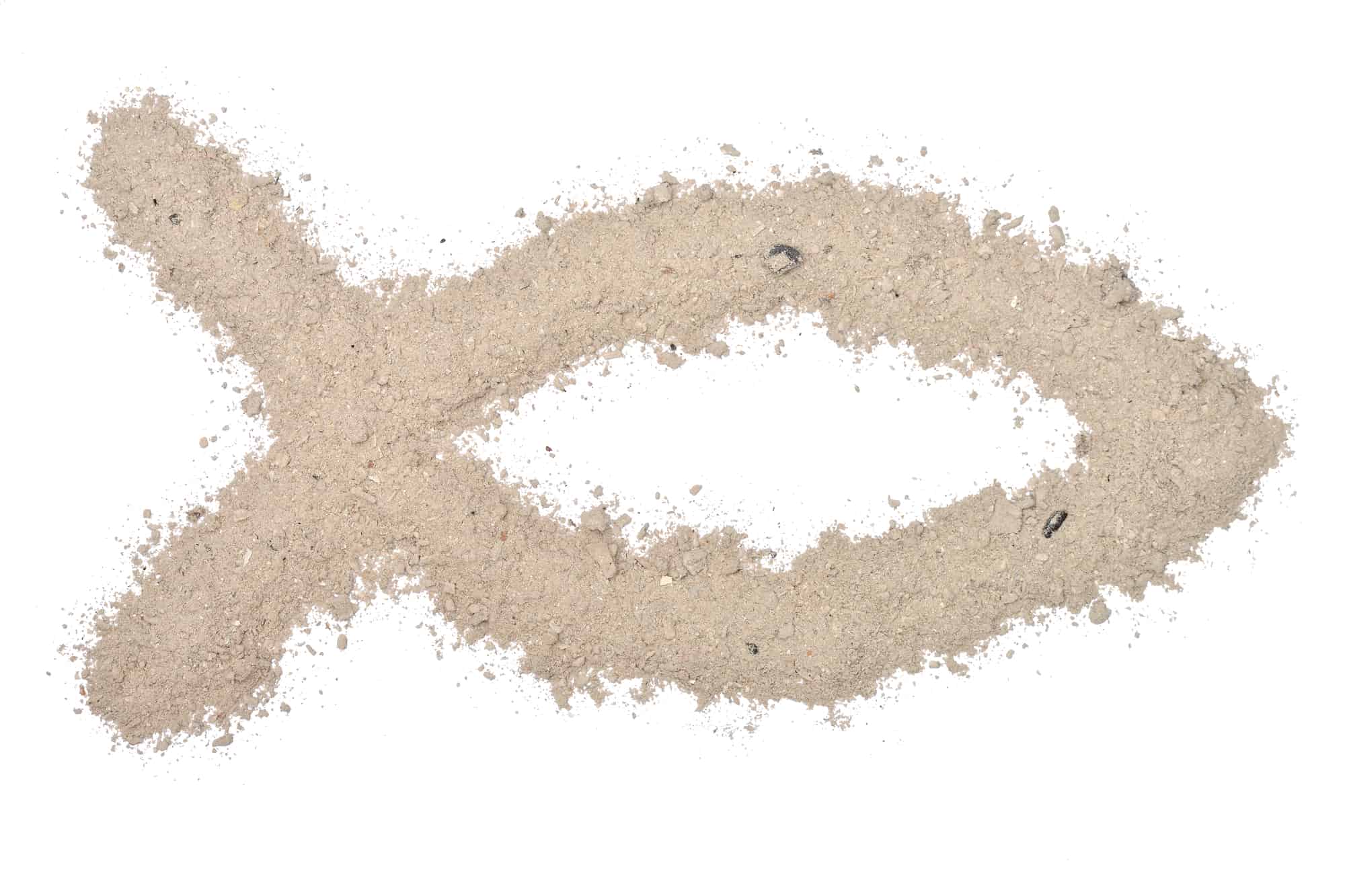 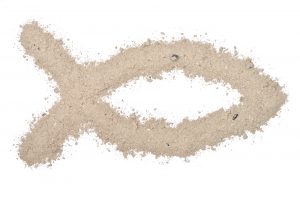 And He was casting out a demon, and it was mute; when the demon had gone out, the mute man spoke; and the crowds were amazed. But some of them said, “He casts out demons by Beelzebul, the ruler of the demons.” Others, to test Him, were demanding of Him a sign from heaven. But He knew their thoughts and said to them, “Any kingdom divided against itself is laid waste; and a house divided against itself falls. If Satan also is divided against himself, how will his kingdom stand? For you say that I cast out demons by Beelzebul. And if I by Beelzebul cast out demons, by whom do your sons cast them out? So they will be your judges. But if I cast out demons by the finger of God, then the kingdom of God has come upon you. When a strong man, fully armed, guards his own house, his possessions are undisturbed. But when someone stronger than he attacks him and overpowers him, he takes away from him all his armor on which he had relied and distributes his plunder. He who is not with Me is against Me; and he who does not gather with Me, scatters. ~ Luke 11:14-23

It’s sobering to realize that if we are not with God, we are against him. There’s no neutral territory. In Revelation, Jesus said that He spits out of His mouth those who are lukewarm. Anyone who has a wishy-washy view of God—maybe He exists, or maybe He doesn’t; maybe He’s in control, or maybe He’s not—is the same as someone who denies Him.

Lord God, I want to always be with You, never against You. Strengthen me when I am weak in my faith, and overcome my doubts with faith. In the name of Jesus Christ. Amen.