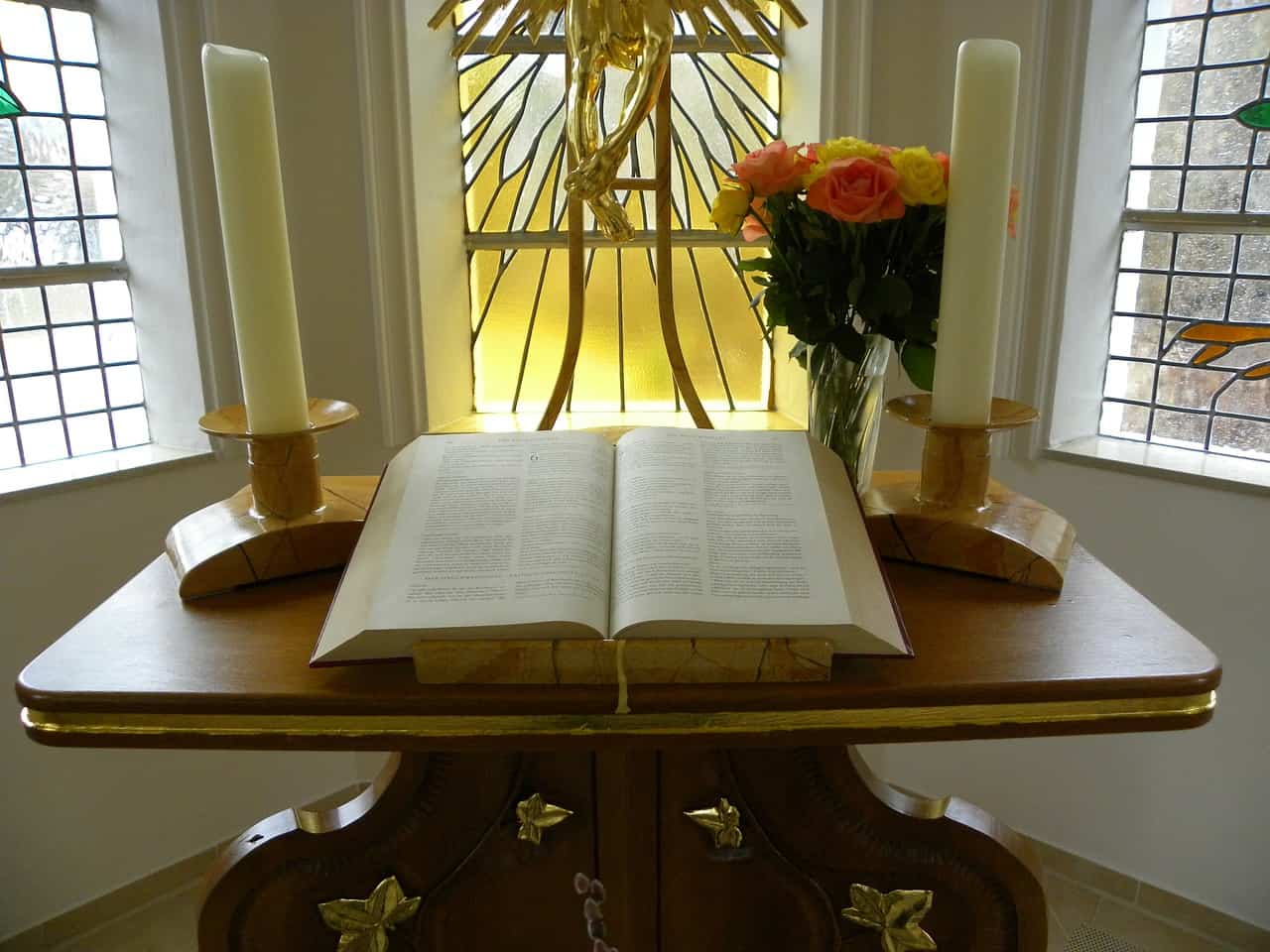 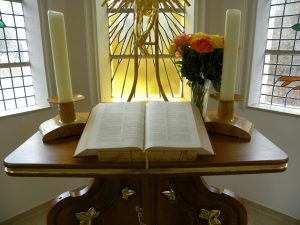 Sometimes people consider Jesus’ admonition against judgment as a warning for us not to use godly discernment. According to the lexicon, the Greek word translated as “judge” has several meanings. The one most likely in this passage is “to pronounce judgment; to subject to censure.” But a sometimes-ignored meaning is “to pronounce an opinion concerning right and wrong.” As Christians, we are not told not to differentiate between right and wrong; we are told not to pronounce our own condemnation on other people. We can and should make clear our belief that certain behaviors are sins. We should not condemn the person who commits those sins. After all, we’re all sinners, and in God’s eyes, a lustful thought is as sinful as sexual immorality, greed is as sinful as theft. God will condemn or pardon us according to how we condemn or pardon others. Thanks be to Him that He is merciful, therefore, we should be merciful.

Lord, help me to be merciful as You are merciful. Let me always stand for Your truth, but let me do it with mercy and love. In the name of Jesus Christ. Amen.