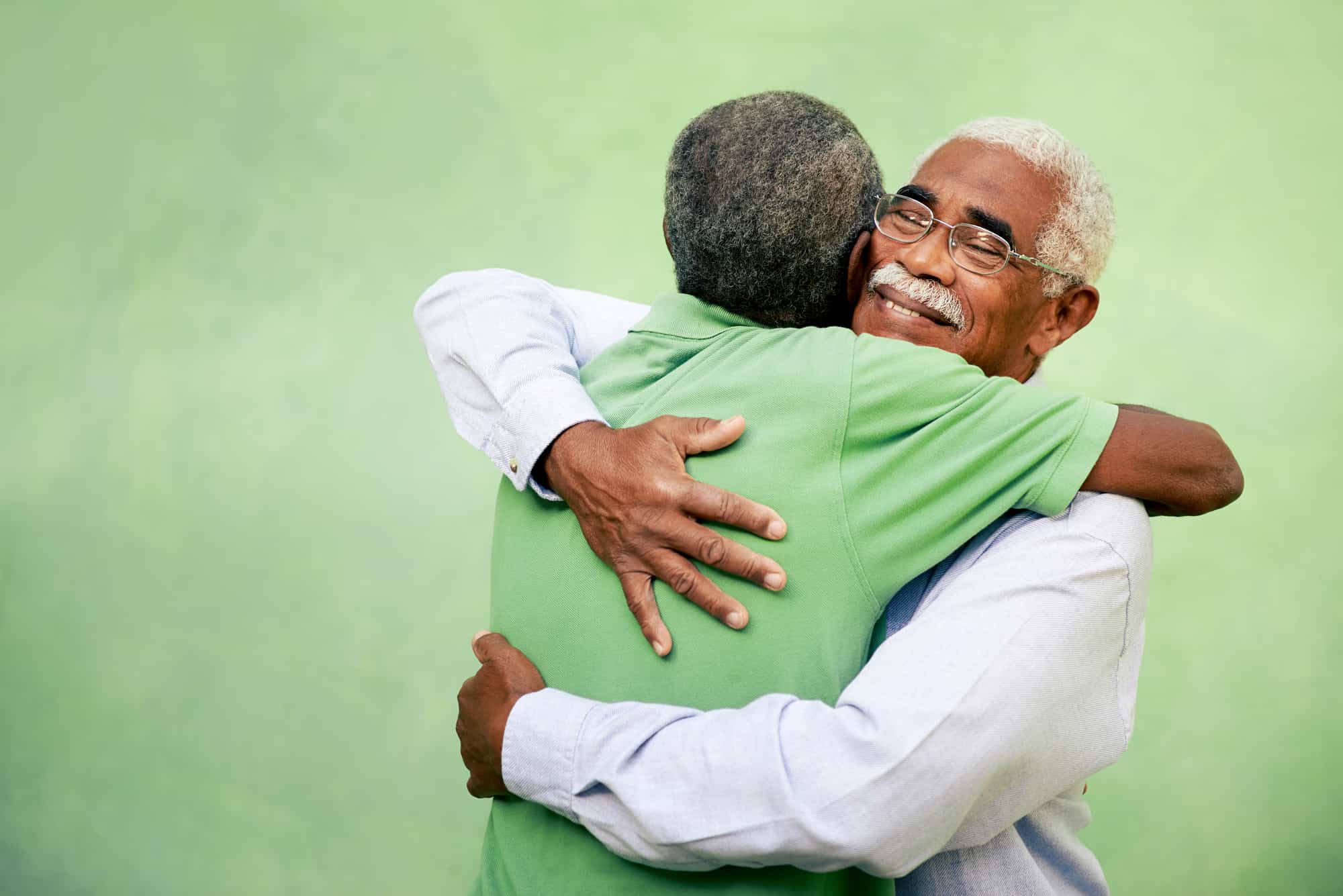 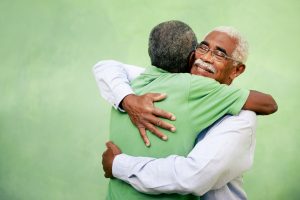 “For I say to you that unless your righteousness surpasses that of the scribes and Pharisees, you will not enter the kingdom of heaven.
You have heard that the ancients were told, ‘You shall not commit murder’ and ‘Whoever commits murder shall be liable to the court.’ But I say to you that everyone who is angry with his brother shall be guilty before the court; and whoever says to his brother, ‘You good-for-nothing,’ shall be guilty before the supreme court; and whoever says, ‘You fool,’ shall be guilty enough to go into the fiery hell. Therefore if you are presenting your offering at the altar, and there remember that your brother has something against you, leave your offering there before the altar and go; first be reconciled to your brother, and then come and present your offering. Make friends quickly with your opponent at law while you are with him on the way, so that your opponent may not hand you over to the judge, and the judge to the officer, and you be thrown into prison. Truly I say to you, you will not come out of there until you have paid up the last cent.” ~ Matthew 5:20-26

We can look like we’re righteous, but the scribes and Pharisees appeared righteous in their society, too. They were certainly self-righteous and thought they were more righteous than other people. Yet their righteousness was all show; the Pharisees performed the rituals and followed rules, but their hearts were not pure. Jesus says that even insulting our brother is as bad as murder. Most of us would never murder anyone, but we have hateful thoughts toward other people. In the eyes of a holy God, we are sinning.

Father God, forgive me for outward righteousness and inward sinfulness. Turn my heart to You; let me forgive others when they hurt me, and don’t let me hurt other people. Give me a clean heart. In the name of Jesus Christ. Amen.