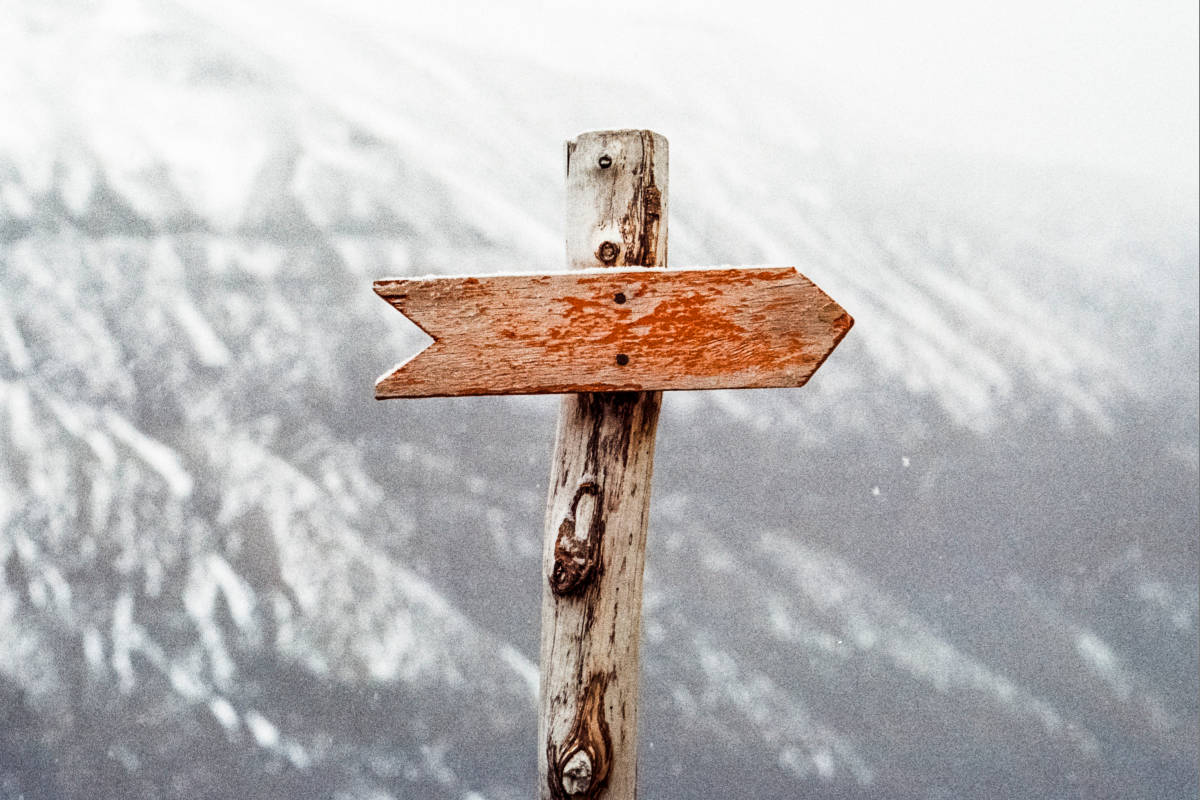 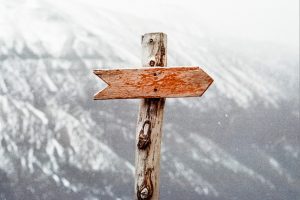 As the crowds were increasing, He began to say, “This generation is a wicked generation; it seeks for a sign, and yet no sign will be given to it but the sign of Jonah. For just as Jonah became a sign to the Ninevites, so will the Son of Man be to this generation. The Queen of the South will rise up with the men of this generation at the judgment and condemn them, because she came from the ends of the earth to hear the wisdom of Solomon; and behold, something greater than Solomon is here. The men of Nineveh will stand up with this generation at the judgment and condemn it, because they repented at the preaching of Jonah; and behold, something greater than Jonah is here.” ~ Luke 11:29-32

Rather than believing Jesus on the basis of His word, His listeners wanted a sign. He told them the only sign they would see would be the sign of Jonah. Jonah was in the belly of the whale for three days, and Jesus would be in the grave for three days. The people of Nineveh repented when they heard Jonah, but Jesus is greater than Jonah or any other prophet before Him. He is not a prophet inspired by God; He is God Incarnate.

Lord God, Your people treated Jesus as badly as all the prophets. May I always love and serve Jesus. In the name of Jesus Christ. Amen.