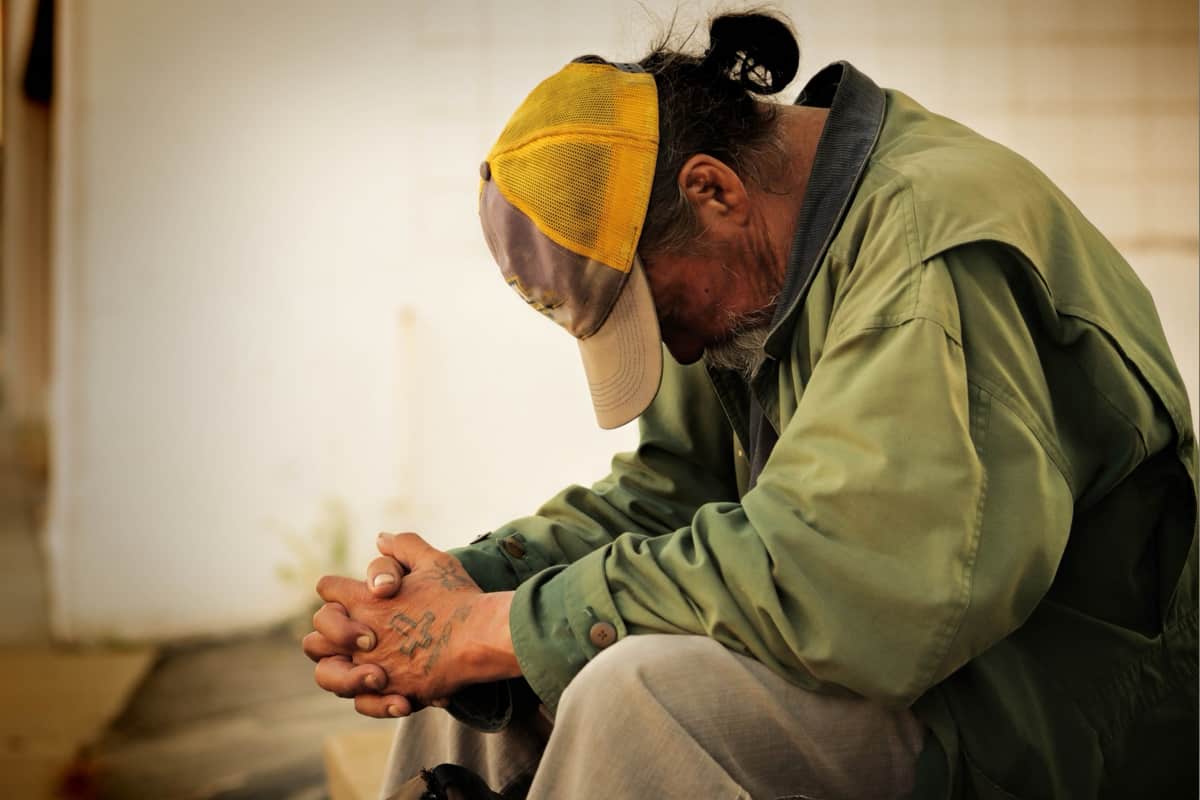 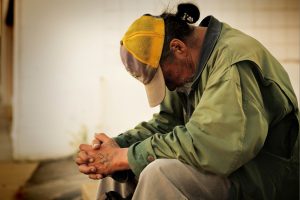 Even Christians often think that we are doing good if we aren’t doing bad. But Jesus tells us that He will judge us by what we do for others. He doesn’t separate people by whether they didn’t steal or kill, but by what they did for other people, specifically for the weak and vulnerable. The unborn, the poor, the sick, the prisoners, the addicts—these are the people Jesus expects us to feed, clothe, visit, and help. Not only does He expect us to serve these people, the “least,” but He tells us that when we serve them, we serve Him!

Lord God, show me the people You want me to help today. Lead me to those in need, pain, and weakness, and guide me to serve them as if serving Jesus, for You tell me in Your Word that is exactly what I am doing. Thank You for the blessing of serving Jesus. In His name. Amen.