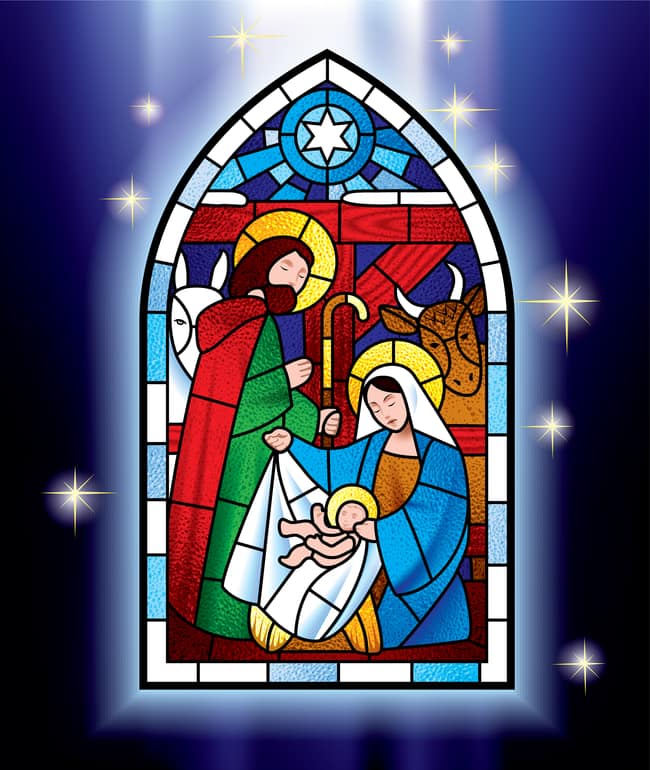 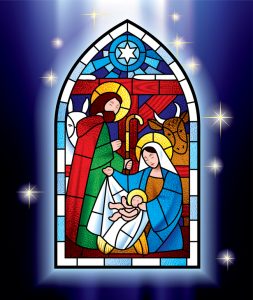 When they had performed everything according to the Law of the Lord, they returned to Galilee, to their own city of Nazareth. The Child continued to grow and become strong, increasing in wisdom; and the grace of God was upon Him. ~ Luke 2:39-40

Mary and Joseph did everything the Law required. Even though they were raising the Son of God, they still ensured that He was circumcised and that all the other Jewish rules were kept. The grace of God was upon Him as He grew, but that didn’t exempt Him from being subject to the same Law and rules as everyone else. How often we think exceptions should be made for us—that we shouldn’t have to go through certain things in life. If Jesus had to do it all, then we can expect to also.

Lord, forgive me when I want special treatment, when I think I shouldn’t have to do things that are hard. Jesus was God Himself, yet He followed every requirement of His Jewish upbringing. May I joyously accept every requirement placed in my life as He did. In His name. Amen.