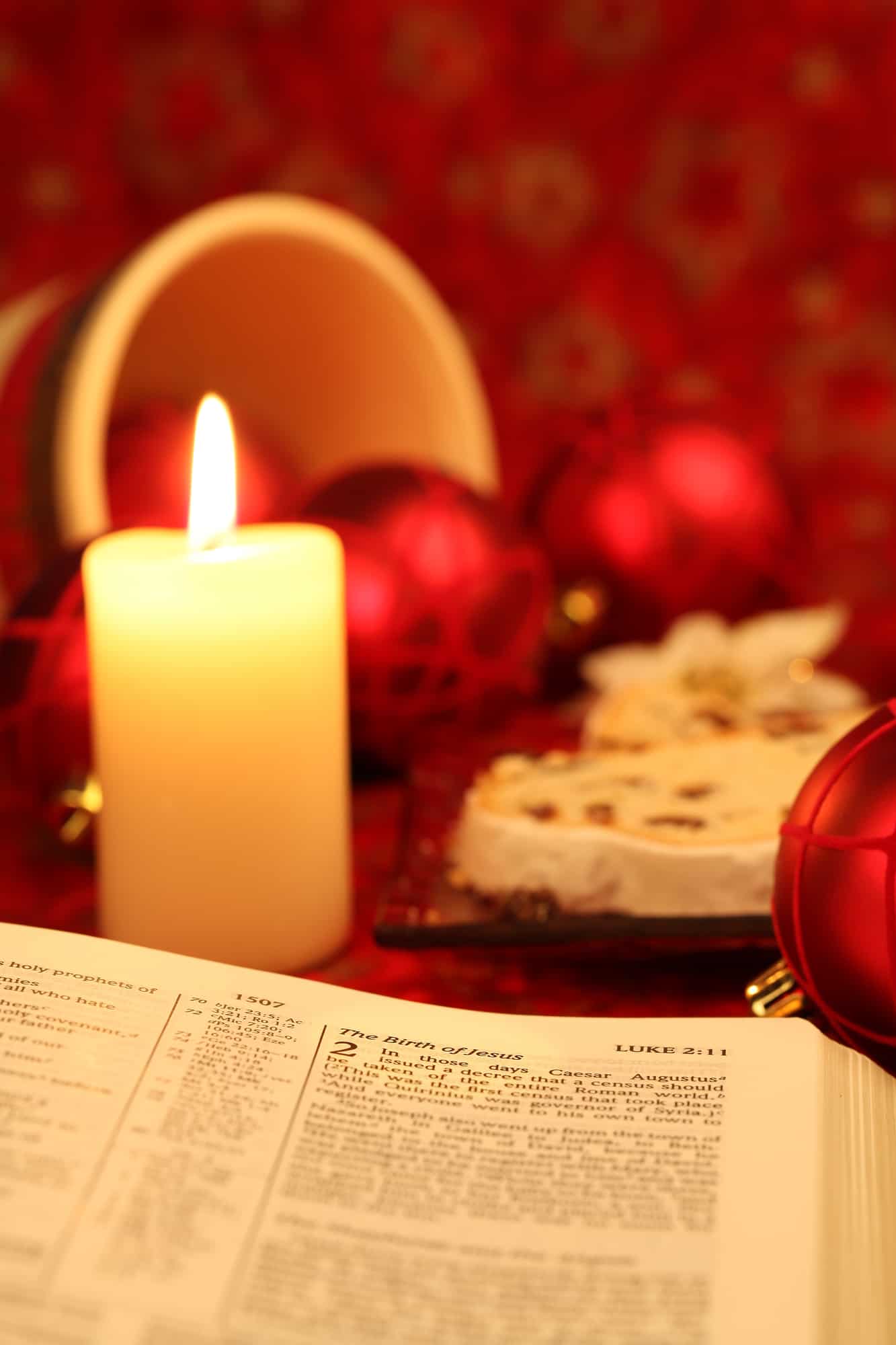 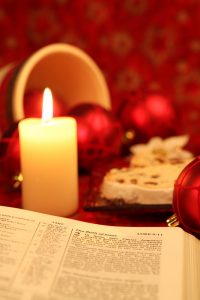 In the days of Herod, king of Judea, there was a priest named Zacharias, of the division of Abijah; and he had a wife from the daughters of Aaron, and her name was Elizabeth. They were both righteous in the sight of God, walking blamelessly in all the commandments and requirements of the Lord. But they had no child, because Elizabeth was barren, and they were both advanced in years.

Now it happened that while he was performing his priestly service before God in the appointed order of his division, according to the custom of the priestly office, he was chosen by lot to enter the temple of the Lord and burn incense. And the whole multitude of the people were in prayer outside at the hour of the incense offering. And an angel of the Lord appeared to him, standing to the right of the altar of incense. Zacharias was troubled when he saw the angel, and fear gripped him. But the angel said to him, “Do not be afraid, Zacharias, for your petition has been heard, and your wife Elizabeth will bear you a son, and you will give him the name John. You will have joy and gladness, and many will rejoice at his birth. For he will be great in the sight of the Lord; and he will drink no wine or liquor, and he will be filled with the Holy Spirit while yet in his mother’s womb. And he will turn many of the sons of Israel back to the Lord their God. It is he who will go as a forerunner before Him in the spirit and power of Elijah, to turn the hearts of the fathers back to the children, and the disobedient to the attitude of the righteous, so as to make ready a people prepared for the Lord.” ~ Luke 1:5-17

Zacharias was a faithful priest who served the Lord blamelessly, yet he was frightened when he saw an angel. Just about everyone who encountered an angel in the Bible was afraid. Usually the first words an angel said when appearing to a prophet or Mary or Joseph were “Fear not.” The sight of an angel must be glorious, and wondering what message the angel is delivering is bound to cause more awe and anxiety. But whatever messages we get from God—through an angel, a voice in our head, a compulsion—will be good. We may be tasked with a difficult responsibility, but the Holy Spirit will empower us to do whatever God gives us to do. We do not fear, but we must be in awe whenever God tells or shows us anything.

Thank You, Lord God, that You speak to us through angels, dreams and visions, thoughts, leadings, and—above all—Your Holy Word. Open my eyes to see, my ears to hear, and my heart to believe and obey. I don’t always know or understand Your plan. In my human arrogance, sometimes I wonder why You do things the way You do, but I know that Your way is always best. Your plan is always perfect. Your love is always infinite. I thank You and praise You in the name of Jesus. Amen.