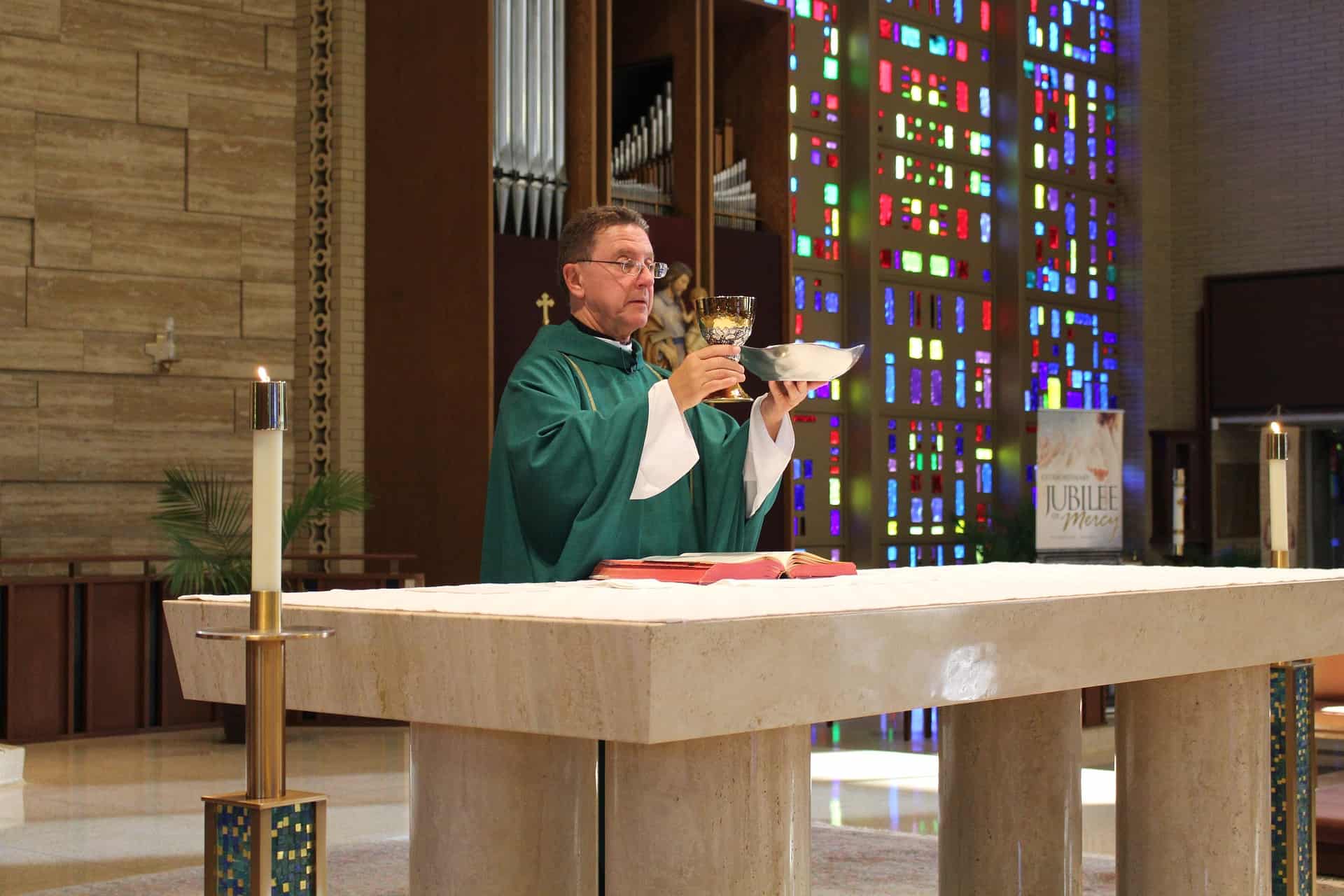 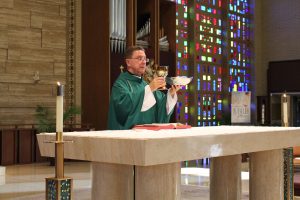 Therefore do not let sin reign in your mortal body so that you obey its lusts, and do not go on presenting the members of your body to sin as instruments of unrighteousness; but present yourselves to God as those alive from the dead, and your members as instruments of righteousness to God. For sin shall not be master over you, for you are not under law but under grace.

What then? Shall we sin because we are not under law but under grace? May it never be! Do you not know that when you present yourselves to someone as slaves for obedience, you are slaves of the one whom you obey, either of sin resulting in death, or of obedience resulting in righteousness? But thanks be to God that though you were slaves of sin, you became obedient from the heart to that form of teaching to which you were committed, and having been freed from sin, you became slaves of righteousness.
~ Romans 6:12-18

We usually don’t feel like “slaves of righteousness.” In spite of our best efforts, we find ourselves committing sin. But here Paul is talking about where our commitment lies. If we are born-again believers, we are committed to God’s righteousness. Though we may commit individual sins, we do not live lives of continual sin. We may succumb to sin, but we don’t have to let it rule over us.