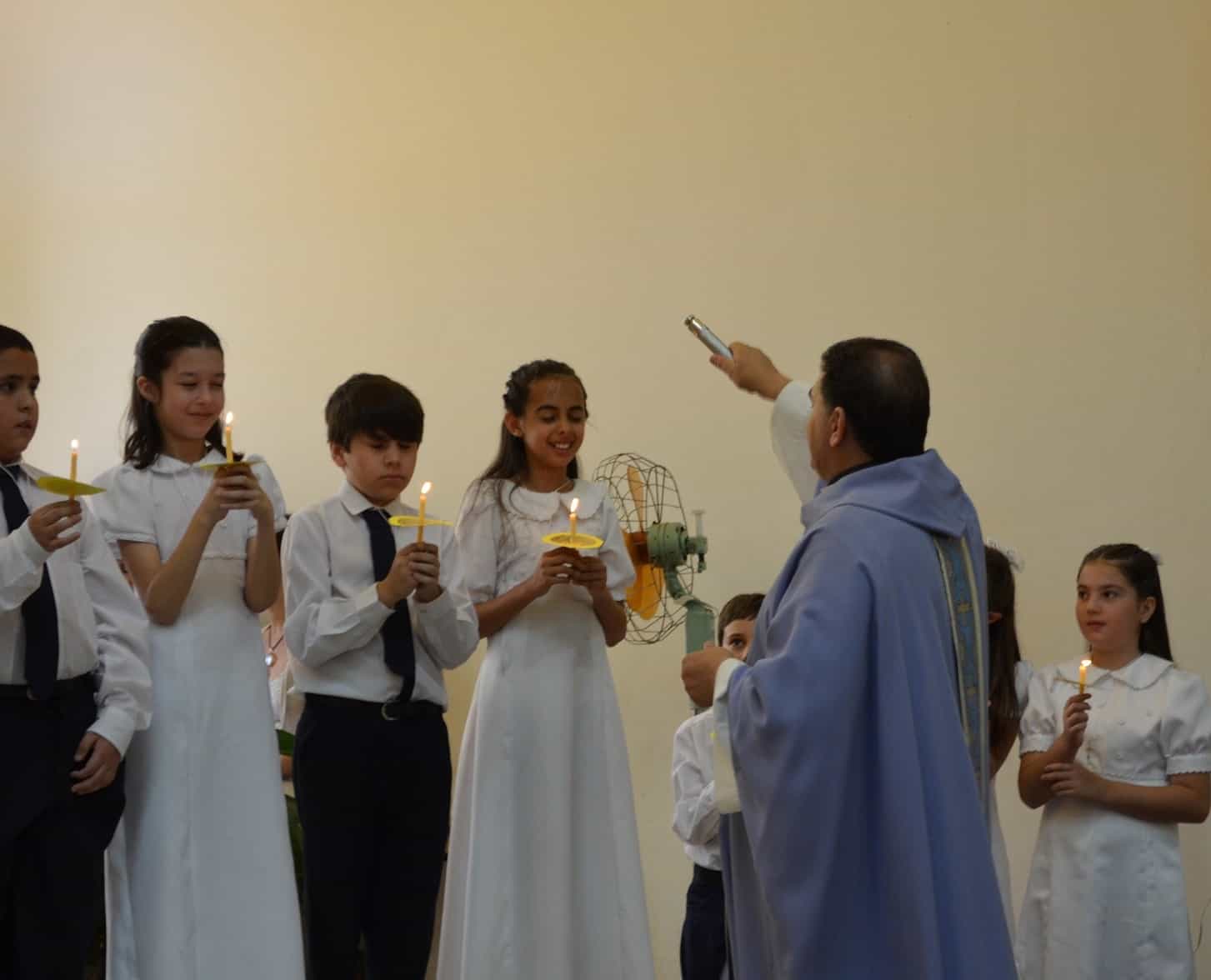 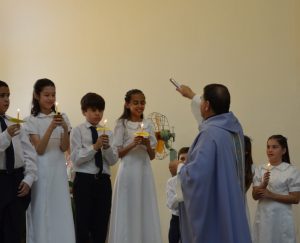 Behold, My servant will prosper,
He will be high and lifted up and greatly exalted.
Just as many were astonished at you, My people,
So His appearance was marred more than any man
And His form more than the sons of men.
Thus He will sprinkle many nations,
Kings will shut their mouths on account of Him;
For what had not been told them they will see,
And what they had not heard they will understand. ~ Isaiah 52:13-15

Jesus was marred in appearance from the horrific beating He received before His crucifixion. At the end of His earthly life, He was mocked as being helpless, humiliated, and hurt. When He died, His blood sprinkled the whole world and saved everyone who washed their robes in it. At the end of time, He will be lifted up and greatly exalted—ruling forever in glory.

Lord God, let me see Jesus is His eternal glory. He is the King of kings, Lord of lords, and God of gods. He will be lifted up and exalted—and I exalt Him now and recognize His sovereignty in my life. In His name. Amen.