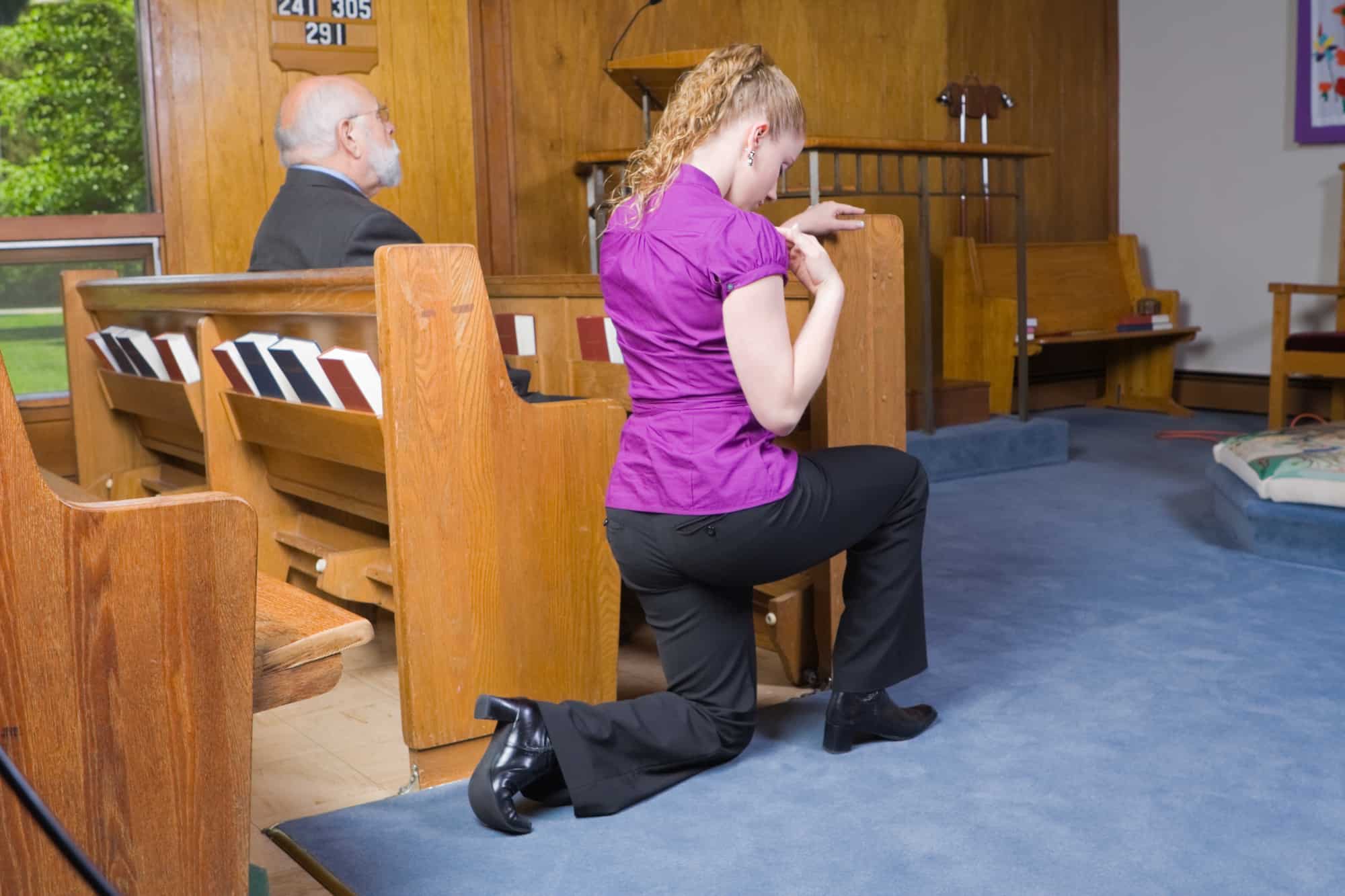 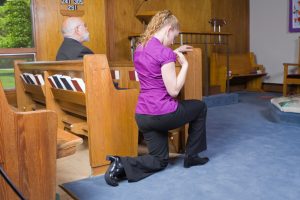 Submit yourselves for the Lord’s sake to every human institution, whether to a king as the one in authority, or to governors as sent by him for the punishment of evildoers and the praise of those who do right. For such is the will of God that by doing right you may silence the ignorance of foolish men. Act as free men, and do not use your freedom as a covering for evil, but use it as bondslaves of God. Honor all people, love the brotherhood, fear God, honor the king.

Servants, be submissive to your masters with all respect, not only to those who are good and gentle, but also to those who are unreasonable. For this finds favor, if for the sake of conscience toward God a person bears up under sorrows when suffering unjustly. For what credit is there if, when you sin and are harshly treated, you endure it with patience? But if when you do what is right and suffer for it you patiently endure it, this finds favor with God.

For you have been called for this purpose, since Christ also suffered for you, leaving you an example for you to follow in His steps, who committed no sin, nor was any deceit found in His mouth; and while being reviled, He did not revile in return; while suffering, He uttered no threats, but kept entrusting Himself to Him who judges righteously; and He Himself bore our sins in His body on the cross, so that we might die to sin and live to righteousness; for by His wounds you were healed. For you were continually straying like sheep, but now you have returned to the Shepherd and Guardian of your souls.
~ 1 Peter 2:13-25

Western Christians generally don’t like the passages in the Bible that tell us to submit. Wives, submit to your husbands; servants, submit to your masters; citizens, submit to your government. But the ultimate submission—the one every Christian owes—is submission to God. We should follow His will, not our own. He loves us and knows far better than we do what is in our best interest. He wants us to acknowledge His Lordship in our lives—He should be first and nothing else should even be a close second.

Lord God, You are the Lord of my life, and I give myself completely to You. Do with me what You will, and lead me where You want me to go. In the name of Jesus. Amen.