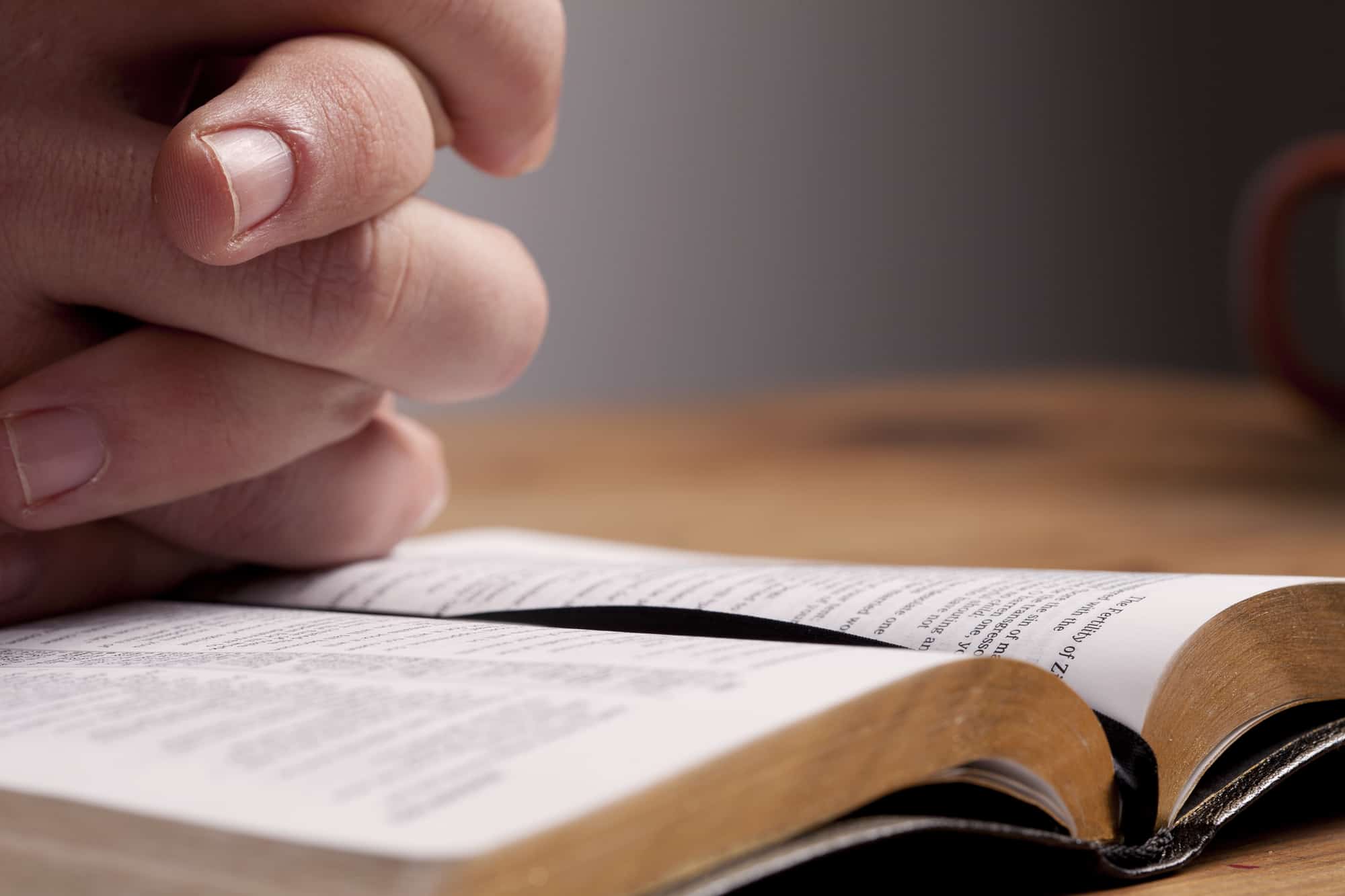 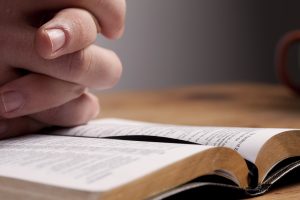 Luke 1:68-79
“Blessed be the Lord God of Israel,
for he has visited and redeemed his people
and has raised up a horn of salvation for us
in the house of his servant David,
as he spoke by the mouth of his holy prophets from of old,
that we should be saved from our enemies
and from the hand of all who hate us;
to show the mercy promised to our fathers
and to remember his holy covenant,
the oath that he swore to our father Abraham, to grant us
that we, being delivered from the hand of our enemies,
might serve him without fear,
in holiness and righteousness before him all our days.
And you, child, will be called the prophet of the Most High;
for you will go before the Lord to prepare his ways,
to give knowledge of salvation to his people
in the forgiveness of their sins,
because of the tender mercy of our God,
whereby the sunrise shall visit us from on high
to give light to those who sit in darkness and in the shadow of death,
to guide our feet into the way of peace.”

God is in control and has been from before time began. He knew man would abuse his free will, leading to sin and death. He was holy and could not tolerate sin—wickedness had to be punished. But He loves us so much that He couldn’t bear to give us justice for our sins. Instead He planned how He would give us mercy while at the same time giving just punishment for our sins—to His Son Jesus Christ who was holy and pure instead of to us who are sinful and impure. His prophets told God’s people His plan for centuries and allowed Zacharias to recognize that his son John, who became known as John the Baptist, was the forerunner to the Messiah. Zacharias praised the Lord for fulfilling His promise, even though John was a newborn babe, and it would be decades more before the plan came to fruition. If God says something, we can be assured that He will do exactly what He says in His perfect timing. We can thank Him and praise Him for fulfilling His promises.

Thank You, Lord, that always do what You say You will do. We thank You that Jesus will come again to take us with Him to Heaven to spend eternity with You. It may be soon, it may be centuries from now—but it will happen, just as You have said. Make us ready for that great day. We ask in the name of Jesus. Amen.