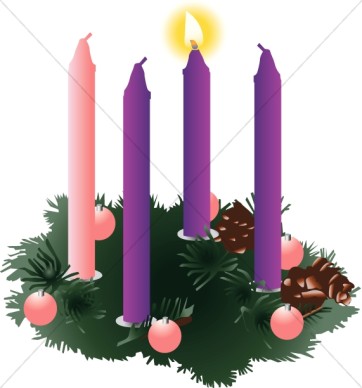 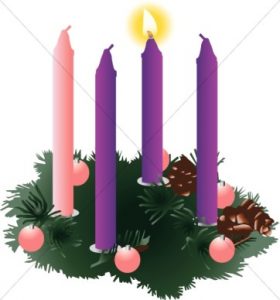 Hebrews 5:1–14
For every high priest taken from among men is appointed on behalf of men in things pertaining to God, in order to offer both gifts and sacrifices for sins; he can deal gently with the ignorant and misguided, since he himself also is beset with weakness; and because of it he is obligated to offer sacrifices for sins, as for the people, so also for himself. And no one takes the honor to himself, but receives it when he is called by God, even as Aaron was.

So also Christ did not glorify Himself so as to become a high priest, but He who said to Him,
“You are My Son,
Today I have begotten You”;
just as He says also in another passage,
“You are a priest forever
According to the order of Melchizedek.”
In the days of His flesh, He offered up both prayers and supplications with loud crying and tears to the One able to save Him from death, and He was heard because of His piety. Although He was a Son, He learned obedience from the things which He suffered. And having been made perfect, He became to all those who obey Him the source of eternal salvation, being designated by God as a high priest according to the order of Melchizedek.

Concerning him we have much to say, and it is hard to explain, since you have become dull of hearing. For though by this time you ought to be teachers, you have need again for someone to teach you the elementary principles of the oracles of God, and you have come to need milk and not solid food. For everyone who partakes only of milk is not accustomed to the word of righteousness, for he is an infant. But solid food is for the mature, who because of practice have their senses trained to discern good and evil.

Jesus is our great high priest who offered Himself once and for all as the sacrifice that is the source of our eternal salvation. Unlike earthly priests, He is perfect—free of sin, without blemish. We are stained and dirty with sin, but Jesus took our sin upon Himself and paid the ultimate price. He died that we might live. He washed away our sins with His precious blood.

Thank You, Lord, that Jesus is our great high priest—without beginning and without end. He is the perfect sacrifice—without sin or blemish. You are a just God and demand punishment for sin, but instead of punishing us—who so justly deserve it, You laid our punishment on Jesus. Let us partake of solid food of the oracles of God so that we learn to discern good and evil. In the name of Jesus Christ. Amen.