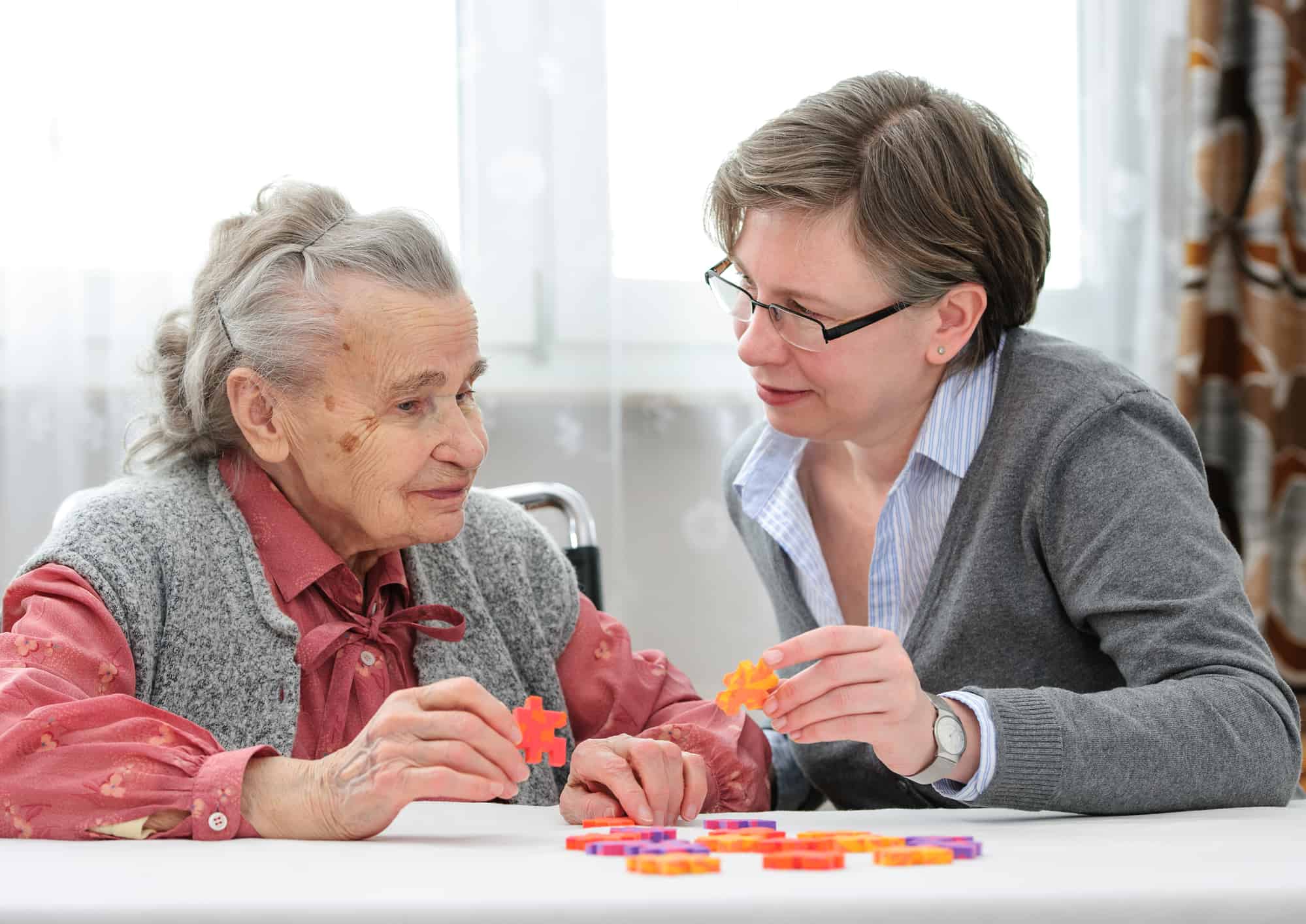 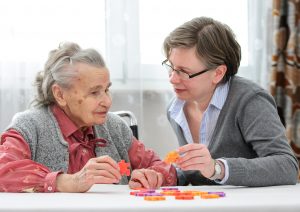 Today is World Alzheimer’s Day, a day to raise awareness of Alzheimer’s Disease. This is very close to my heart because of my personal experiences:

You can understand that every time I have a “senior moment” (and I have more of them than I like to admit), I start wondering… I also try to keep my mind active, reading an average of five books a week and doing online activities like jigsaw puzzles and vocabulary quizzes.

If you haven’t experienced loved ones with Alzheimer’s, World Alzheimer’s Day is a good time to learn more about the disease. The virtual dementia tour gives people an opportunity to experience a few minutes of what it’s like to have the disease. My social worker sister Nancy, who is incredible in working with dementia patients, gives the virtual tour periodically. People who go through it are always dramatically impacted.

You can see a little of what it’s like in the following video: