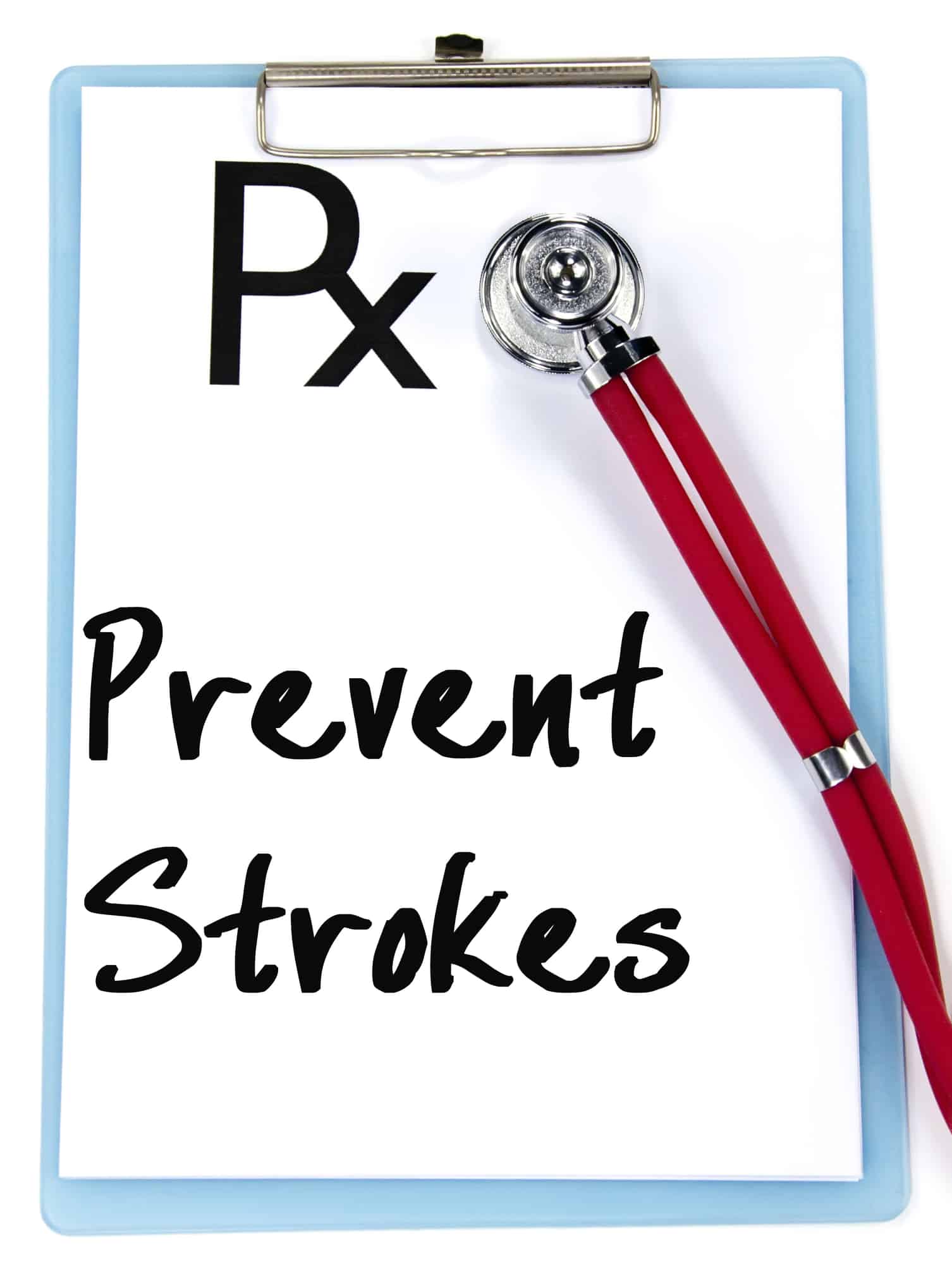 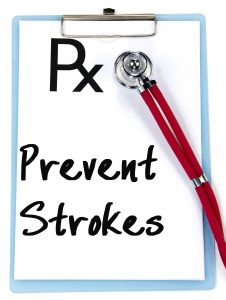 May is American Stroke Month. If you aren’t already familiar with stroke, learn the risks (including high blood pressure) and the signs that someone is having a stroke.

F.A.S.T. is an easy way to remember the warning signs of stroke.

I had a severe stroke twenty-four years ago at the hands of a chiropractor. Although I made a remarkable recovery after months of rehabilitation, I still have what the medical profession calls “deficits.”

The chiropractor did not call for help for me. Instead he called my husband and told him I had a bad case of flu, including severe dizziness, and I shouldn’t drive myself home. When my husband came to pick me up, the doctor got on my paralyzed side and hid my paralysis from Jack, delaying treatment. The more time that passes from the onset of stroke to treatment, the more severe the damage.

Several years ago, Jack was sitting in my office talking to me when he started slurring his speech. His smile was crooked, and he had trouble raising his right arm. I immediately called 9-1-1; the paramedics arrived quickly and got him to the hospital within a few minutes. He received prompt medical care for a TIA (transient ischemic attack, also called a “small stroke”) and was released from the hospital the next day with no residual effects. As a result of my recognizing the signs of a stroke and his getting prompt medical attention, we had several more years together before his death.

You can read about my personal stroke experience in the following posts: